George R.R. Martin says he was “out of the loop” on later ‘Game Of Thrones’ seasons

Home George R.R. Martin says he was “out of the loop” on later ‘Game Of Thrones’ seasons
news 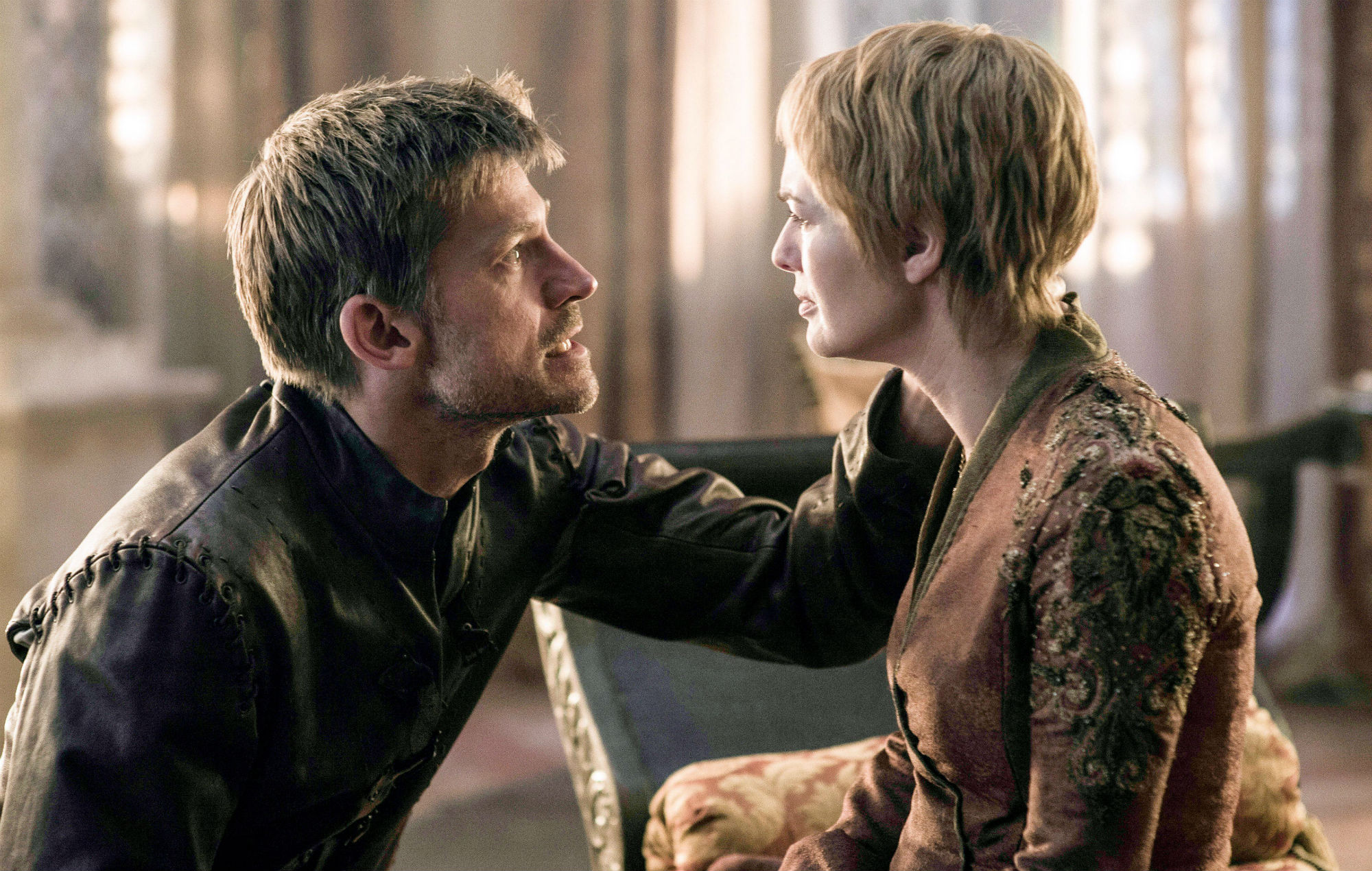 Game Of Thrones author George R.R. Martin has said that he wasn’t so involved in the show’s final seasons.

Martin, who consulted on scripts and casting in the HBO show’s first four seasons, confirmed to The New York Times that his involvement drastically decreased from season five onwards.

“By season five and six, and certainly seven and eight, I was pretty much out of the loop,” Martin said.

Asked why he became estranged from the show helmed by showrunners D.B. Weiss and David Benioff, Martin replied: “I don’t know – you have to ask Dan and David.” According to the report, Weiss and Benioff declined to comment.

In 2019, Martin told 60 Minutes “conversations” took place regarding how the show would end. “I don’t think Dan and Dave’s ending is gonna be that different from my ending because of the conversations we – we did have,” Martin said. “But they may be different on certain secondary characters, there may be big differences.”

Martin also previously stated to Entertainment Weekly that he turned down a cameo in the show’s final season to focus on writing The Winds Of Winter.

“David and Dan invited me to a cameo in one of the final episodes, which I was tempted to do,” Martin said. “But I didn’t think just for the sake of a cameo I could take the time to return to Belfast.”

Compared to the final seasons of Game Of Thrones, however, Martin has been more hands-on with the upcoming spin-off House Of The Dragon adapted from his novel Fire & Blood.

“George, for us, in this process has been a really valuable resource,” HBO’s chief content officer, Casey Bloys, told The New York Times. “He is literally the creator of this world. He is its historian, its creator, its keeper. And so I can’t imagine doing a show that he didn’t believe in or didn’t endorse.”

Along with working on The Winds Of Winter, Martin is also developing a number of other Game Of Thrones spin-off shows, including an animated series set in Yi Ti.

House Of The Dragon is scheduled to premiere on HBO on August 21.

The post George R.R. Martin says he was “out of the loop” on later ‘Game Of Thrones’ seasons appeared first on NME.