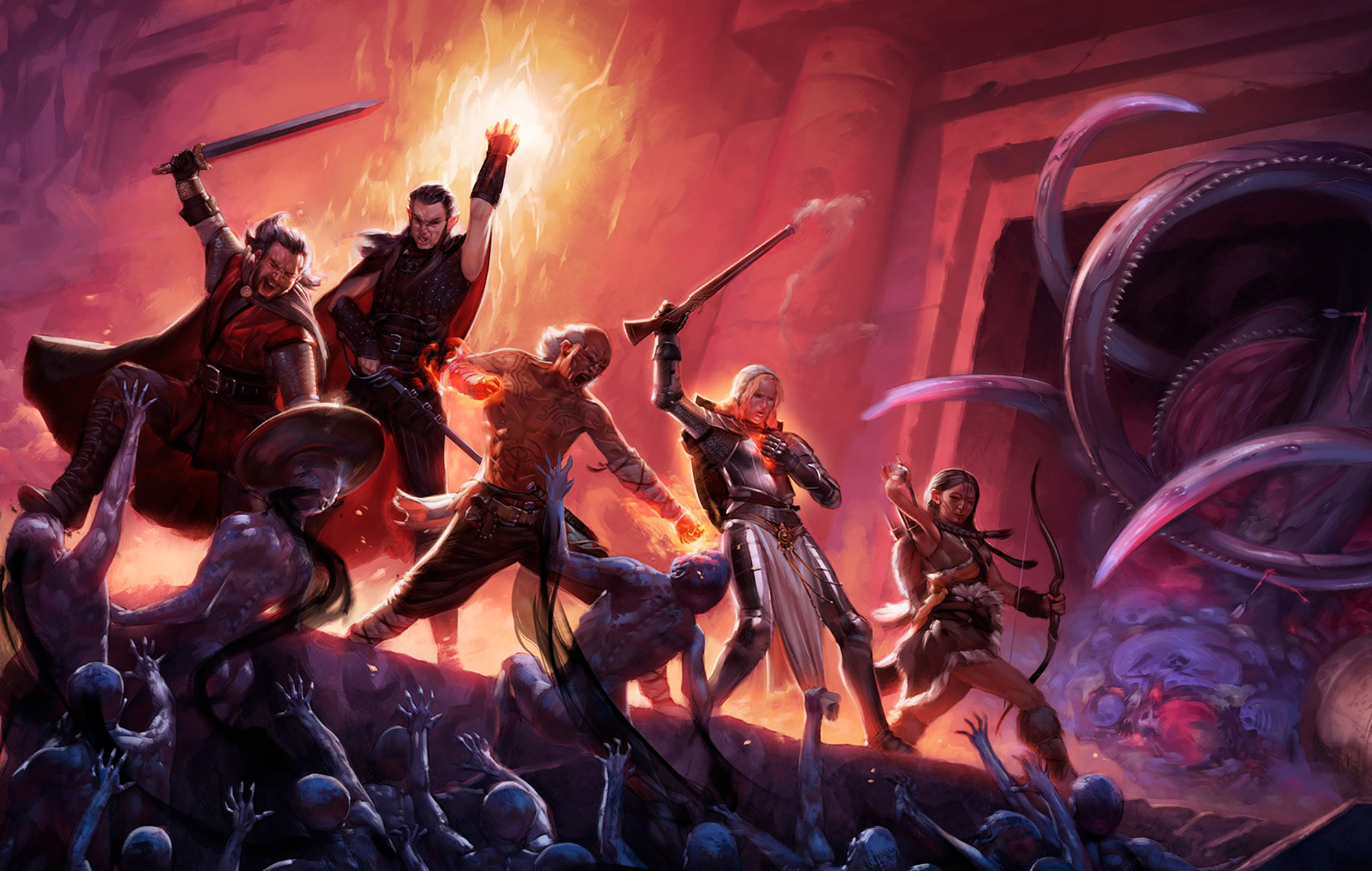 The next set of free Epic Games Store titles have been announced, and they are two great games from Obsidian Entertainment.

A pair of the developer’s critically acclaimed RPGs, Pillars Of Eternity and Tyranny, will be available to claim and keep for all Epic Games Store users next week. The promotion is set to start on December 10 – which just so happens to be the launch date of another highly anticipated RPG, Cyberpunk 2077 – and will run until December 17.

The version of Pillars Of Eternity that will be given away is the Definitive Edition. It will include the two-part The White March expansion pack, as well as slew of premium content, such as the soundtrack, a digital novella, a guide and more.

The Gold Edition of Tyranny will also be available to Epic Games Store users. It features two DLCs, Bastard’s Wound and Tales From The Tiers, alongside a 20-image portrait pack, a short story collection, a digital art book and more.

Prior to the launch of Pillars Of Eternity and Tyranny on the platform, Epic Games Store has released the popular indie game Cave Story+ as its free title for this week. It is available to claim and download now.

Meanwhile, Cyberpunk 2077 developer, CD Projekt Red, has reaffirmed the December 10 release date for the forthcoming RPG. The much-anticipated title was originally supposed to launch in April of this year, but was subsequently hit with multiple delays due to development and production issues.