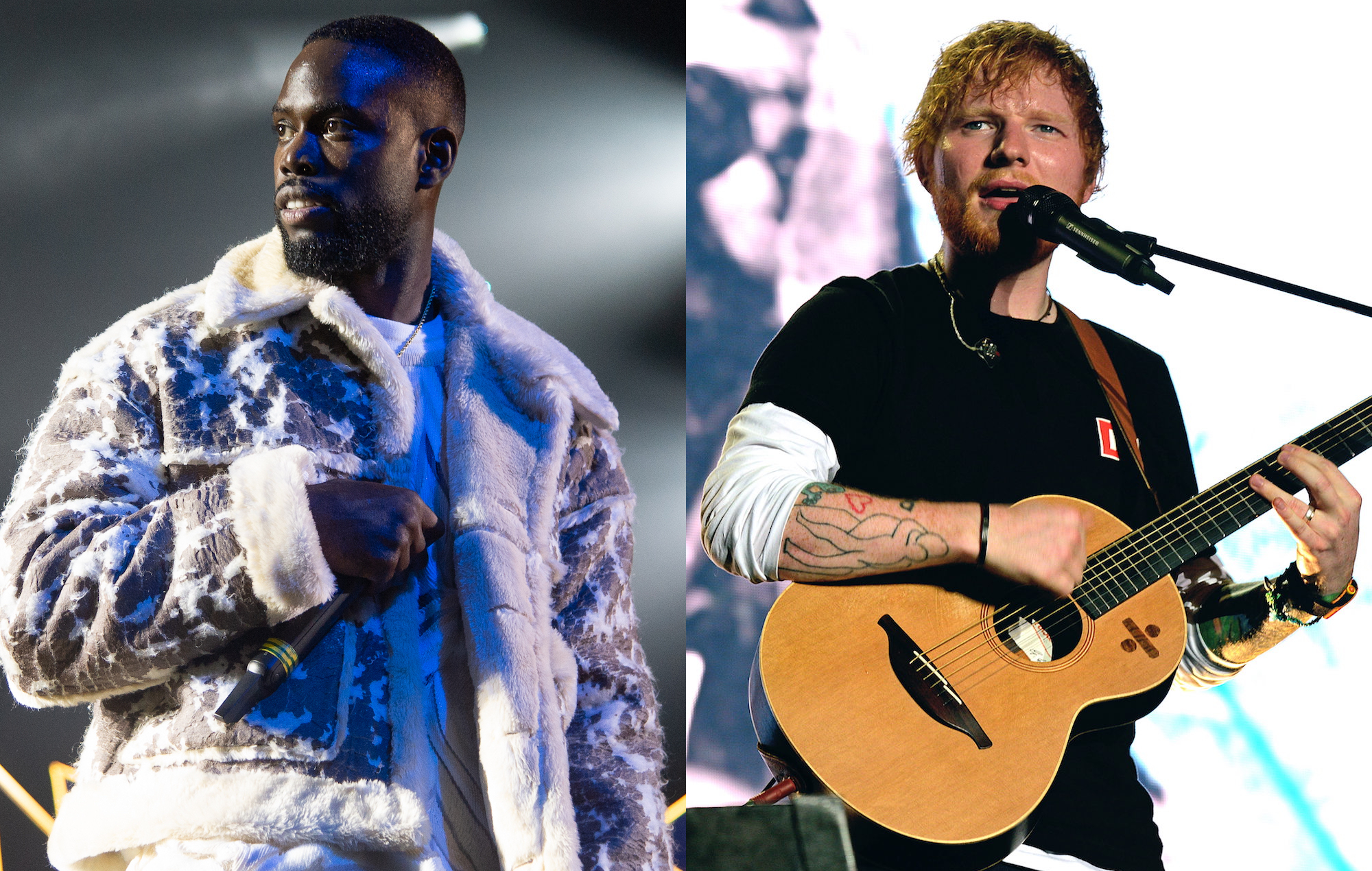 Ghetts has spoken about collaborating with Ed Sheeran, who went out of his way to find a studio while he was in Japan.

The two artists have teamed up before, working on Sheeran’s track ‘Drown Me Out’, which appeared on his album ‘No.5 Collaborations Project’.

Now, the chart-topping singer-songwriter has returned the favour and worked with Ghetts on a song for his new record ‘Conflict Of Interest’, which arrives tomorrow (February 19). Speaking to NME, the rapper gave some insight into their latest collaboration.

“Out of all the people on the album he was the one who turned his verse around the quickest,” Ghetts said, saying that Sheeran had been on his way to Japan when he sent him the request to feature on the track ’10,000 Tears’.

“I really wasn’t expecting much, but then he hit me back and said he’d found a studio in Japan, during his break,” the MC added. “I was a bit hesitant to hit him back up [after there were some technical issues], but he got it sorted for me within an hour.

“He’s the busiest guy in the world yet he still made time to do that for me.”

In a five-star review, NME said of ‘Conflict Of Interest’: “It’s a rare achievement to make an album as thoughtful and transparent as this; you need real lyrical talent to do so.

“Therefore – despite the little snub at poor old NME – ‘Conflict Of Interest’ could sit on the same shelf as Dave’s ‘Psychodrama’ as an album that depicts honest tales of London through the art of true lyricism, a tradition that will never die out.”