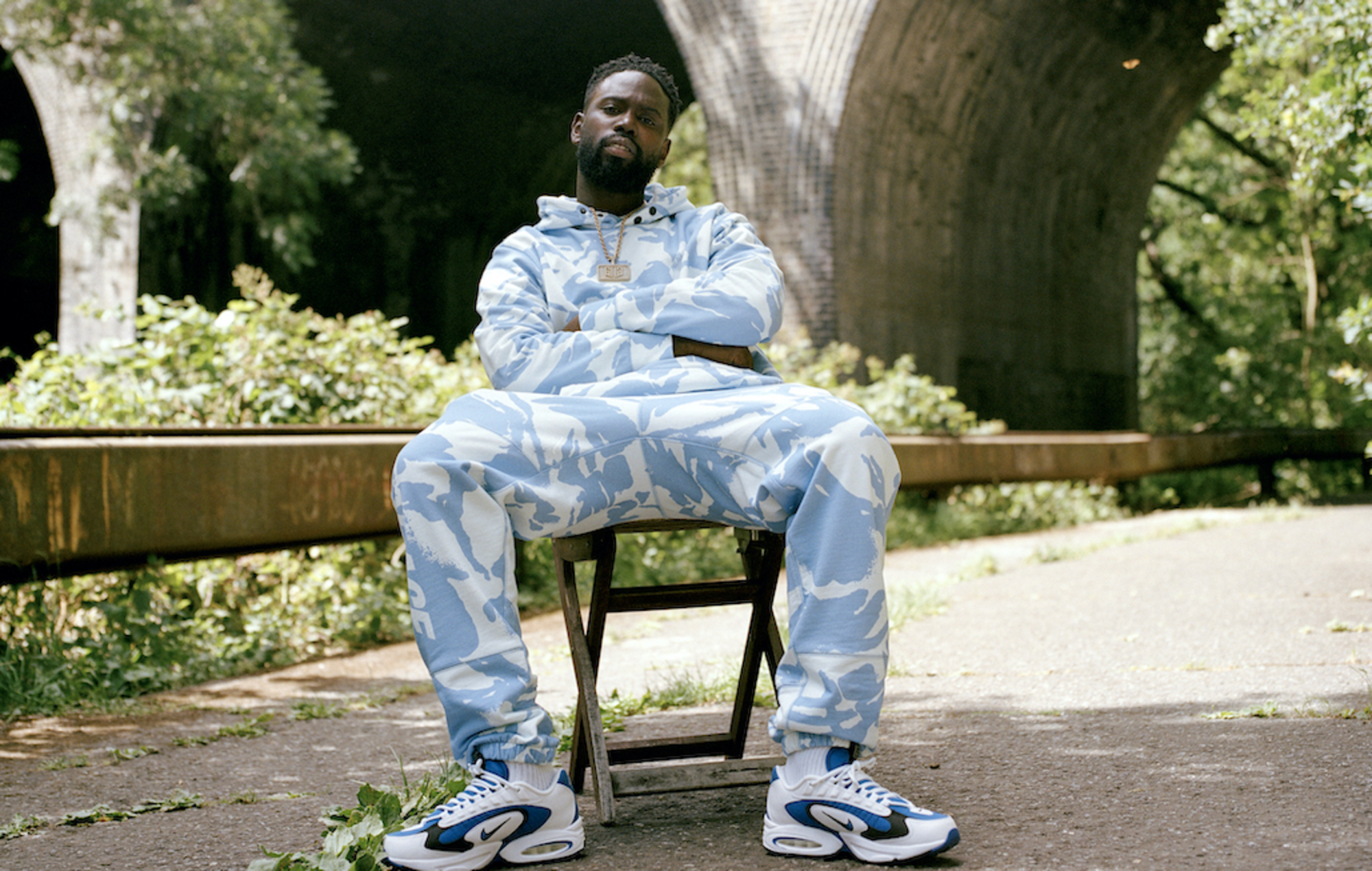 Ghetts has shared a new track called ‘No Mercy’ which features Pa Salieu and BackRoad Gee – listen to it below.

‘No Mercy’, which continues the East London rapper’s merciless and exceptional run of form as of late, is accompanied by a gritty set of visuals directed by Femi Ladi. It also features animation from Bristol artist Russ Murphy (aka Ruff Mercy).

Watch the video for ‘No Mercy’ below:

Due to arrive on February 19, ‘Conflict Of Interest’ includes collaborations with Ed Sheeran, Giggs, Dave, Emeli Sandé, Wretch 32, plus a number of others. You can pre-order and pre-save the album here.

Last year, Ghetts appeared as a guest on a number of other artists’ tracks, including Che Lingo’s ‘Black Ones’. He also had a cameo in the straight-to-YouTube film Crop Circle 2, starring alongside Nines, Kojey Radical, Delilah Rose, and more.

Earlier this year, Pa Salieu was named the winner of BBC Music’s Sound of 2021 poll.

The Coventry rapper, who received acclaim last year for his debut mixtape ‘Send Them To Coventry’, is the latest winner of the corporation’s annual new music poll. Celeste was crowned as BBC’s Sound of 2020 last year.

Salieu also featured in this year’s NME 100. “In the bleak year that was 2020, every Pa Salieu drop felt like a light in the darkness,” NME’s Dhruva Balram said of Salieu.

“It’s a privilege being able to witness a star’s ascension, and Pa’s ability to surpass all expectations with each single – and then an excellent debut mixtape – has further cemented the notion that his career path has only just begun.”