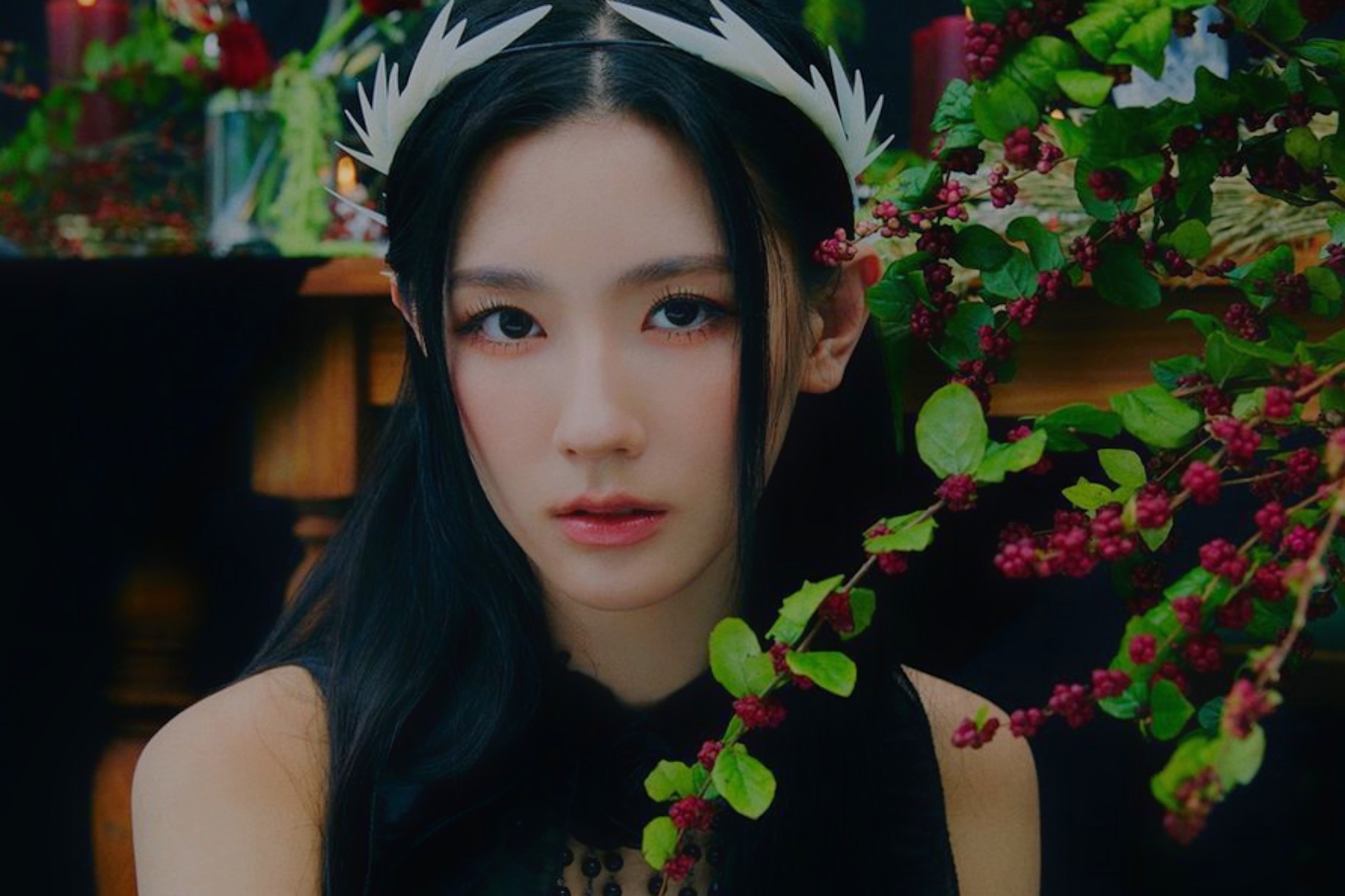 (G)I-DLE vocalist Miyeon has hinted that the girl group may soon be making their long awaited return.

In an interview with E-Daily, where the K-pop idol spoke about her now song ‘Someday’, which was featured on the soundtrack of the historic K-drama Moonshine, the singer revealed that (G)I-DLE might be promoting as a group sooner than fans expect.

“I hope that you’ll also keep an eye on my promotions with (G)I-DLE,” Miyeon told the South Korean news outlet while discussing the year ahead, as translated by Soompi. “We’ll show you lots of new and cool sides of ourselves this year.”

(G)I-DLE’s last official release was over a year ago, in January 2021, when they dropped their fourth mini-album ‘I Burn’, alongside its lead single ‘HWAA’. During the past year, the group also contributed the song ‘Last Dance’ in collaboration with web platform ‘Universe’

(G)I-DLE are also set to perform at KPOP.FLEX, Europe’s largest K-pop festival later this May, which will take place at the Deutsche Bank Park in Frankfurt, Germany. The line-up of the forthcoming concert also includes stars like ENHYPEN, NCT Dream, MONSTA X, EXO’s Kai and more.

The post (G)I-DLE’s Miyeon teases “new and cool” things from the group in 2022 appeared first on NME.