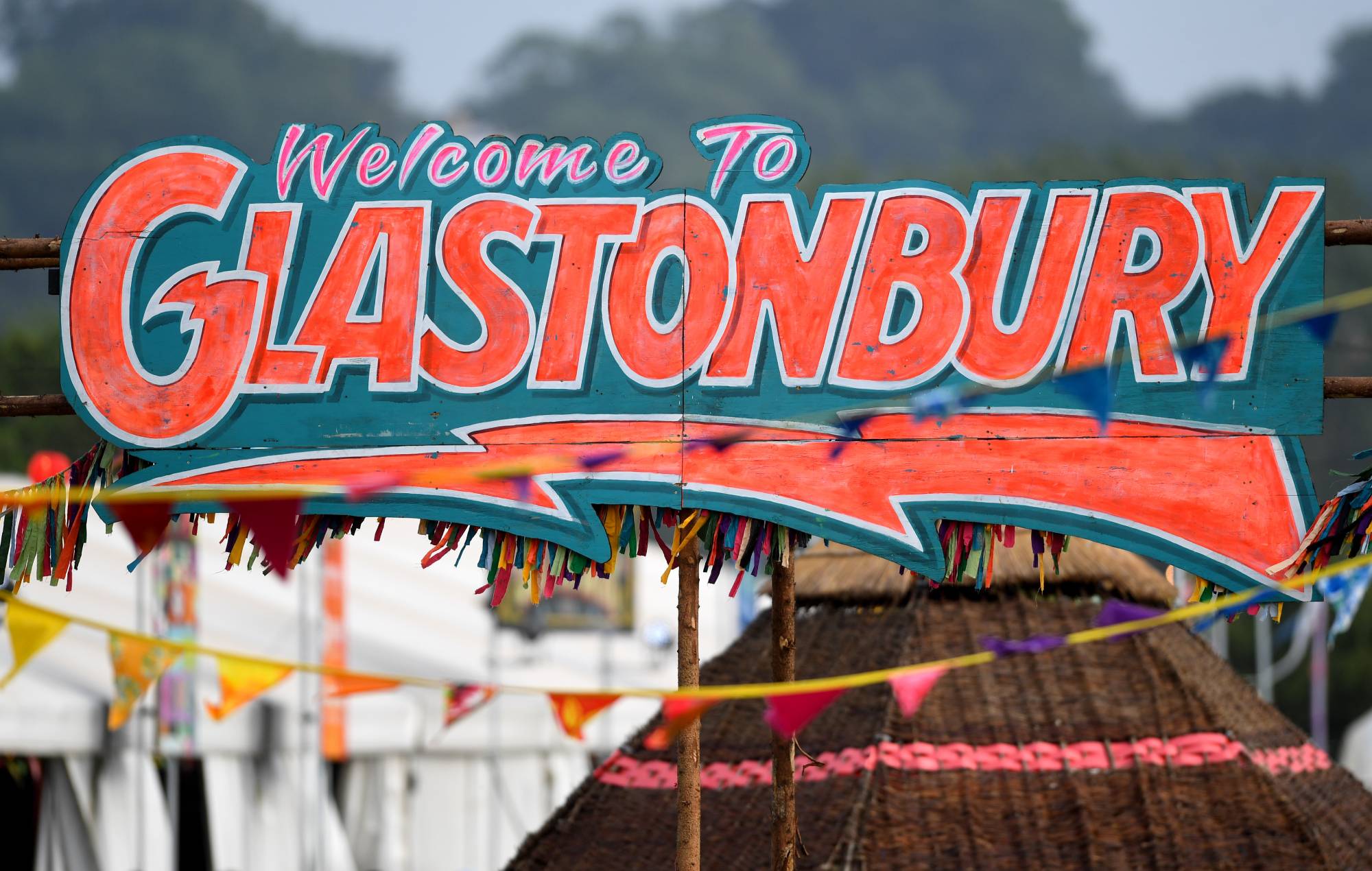 Glastonbury organisers have announced the dates of two ticket resales for their 2022 festival.

This year’s festival, which will be held from June 22-26, has already sold out after deposits that were initially paid for Glastonbury 2020 were rolled over for a second year following the cancellation of the 2021 festival.

2022 ticketholders who have paid a deposit for either a general admission ticket or a coach package must pay their final balance of £230 (+ £5 booking fee) per ticket between 9am on March 1 and 11:59pm on March 7.

Any tickets which have not been paid for in full by the March 7 deadline will be returned to the festival. A £25 refund per returned ticket (a £25 admin fee will be retained) will be automatically sent to the card on which the tickets were originally booked.

Glastonbury has now confirmed that a ticket resale for their 2022 festival will then take place on the morning of March 27. This will see the resale of any general admission festival tickets that have been returned by those who bought their tickets in 2020.

A resale of any returned coach packages will also take place during the evening of March 24. Those who wish to purchase a ticket during either resale must first be registered with the festival, which can be done for free here.

More details about the Glastonbury ticket resales are set to be announced soon, but you can find more information about the process by heading here.

Emily Eavis recently confirmed that the full line-up for Glastonbury 2022 will be announced next month.

So far, Glastonbury has confirmed that Billie Eilish will headline the Pyramid Stage on June 24 while Diana Ross will play the ‘Legends’ slot on the Sunday (June 26).