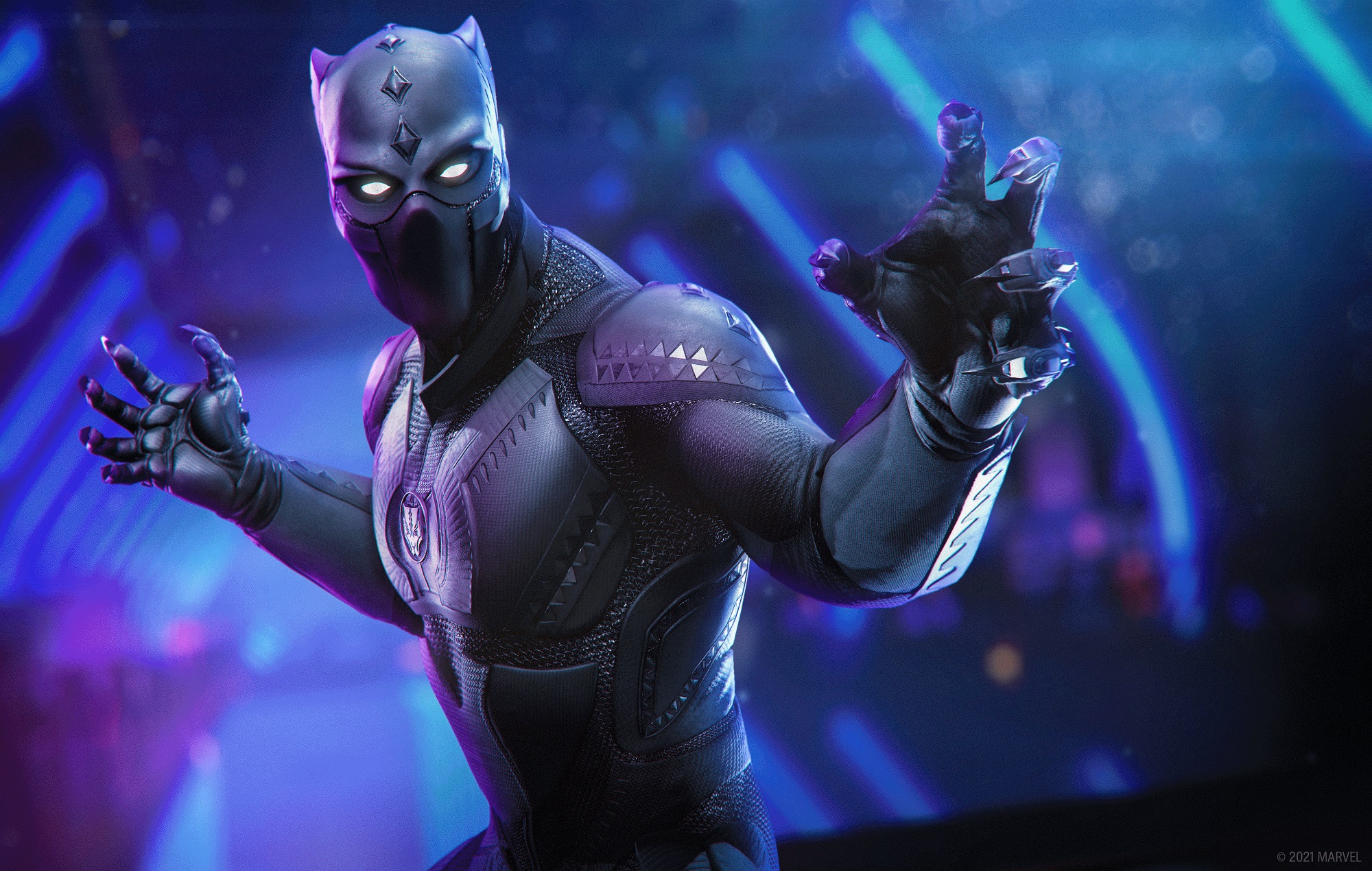 Kratos voice actor Christopher Judge has been confirmed as the new voice of Black Panther in Marvel’s Avengers.

As confirmed in an interview with Entertainment Weekly, the God of War star will take on the voice of the Wakanda’ king once the new expansion rolls out. Naturally, Judge had some concerns about voicing the role after the passing of Chadwick Boseman and the legacy he left with the role.

“I turned it down straight away,” Judge told EW.

“There’s many Black Panthers, but I really didn’t believe that anyone should ever do T’Challa again [after Boseman]. The actual talks proceeded and, basically, I wound up doing it because my mother and my children said if I didn’t do it, they would disown me.”

The War for Wakanda add-on was reported to be around 25 hours long, totalling more than double the original campaign. This was then refuted when IGN reporter Adam Bankhurst confirmed (via Twitter) as a “misinterpretation” with the total story campaign for the whole of Marvel’s Avengers now reaching 25 hours. This includes the free Hawkeye story DLC too.

The Black Panther – War for Wakanda expansion will arrive sometime in August this year.

Last month, Square Enix confirmed that Marvel’s Avengers will now permanently allow multiple users to play as the same hero at once, something that was only previously available as a limited-time event.

Prior to this, Sony confirmed that the most played games across its PlayStation Now streaming service for Spring with Marvel’s Avengers making the list.