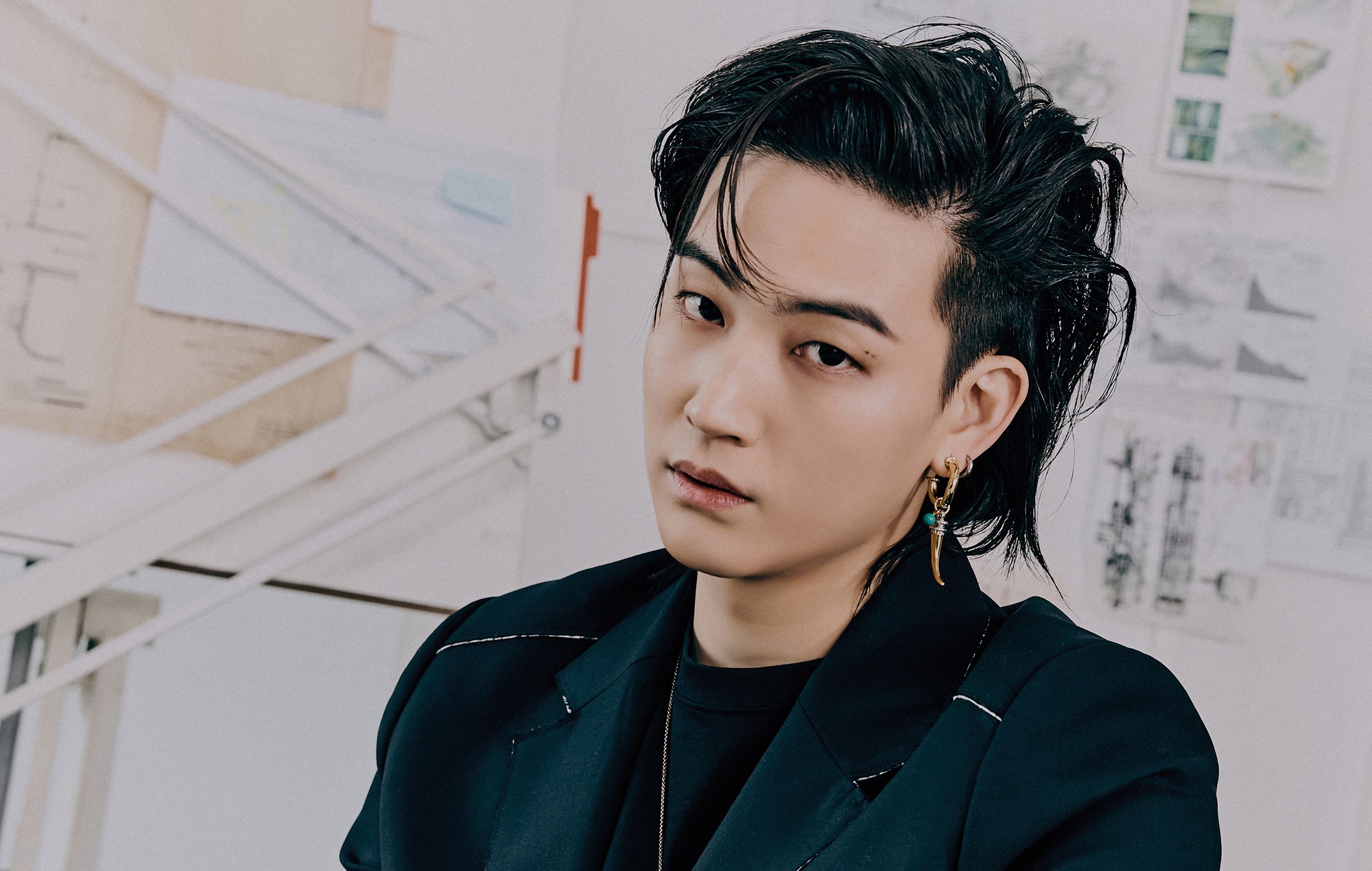 GOT7 leader and soloist JAY B has shared his thoughts on raising mental health awareness in the K-pop industry.

In a recent interview with Teen Vogue, the 28-year-old K-pop idol discussed changing attitudes towards mental health issues in the K-pop scene. JAY B also shared his own evolving perception of mental health problems.

“I think many years ago, there were a lot of people who didn’t want to talk much about these issues,” said the singer, who admitted to being one of those reluctant to breach the topic. “But as time went on, I realised that these were not a weakness or a defect, but rather something I experienced that is part of who I am today.”

JAY B went on to share that he now thinks of depression as “a natural thing” instead of a “bad thing”. He added: “My job doesn’t make me a special person [who’s immune to feeling sad]. I feel the same emotions as any human being.”

Elsewhere in the piece, Korean-American idol AleXa also shared her thoughts on how interactions between singers and their fans can positively impact mental health both ways.

“What’s really wonderful to see is that whenever an artist is going through a hard time, you read these articles announcing so-and-so is taking a break for their mental health and [the fans encourage it],” said the singer. “Taking a break was still a taboo not even too long ago. But things are changing.”

Last week, GOT7 made their long-awaited return with their brand-new self-titled EP. Leader JAY B shared during a press conference that it was “surreal” to have all seven members reuniting for the new record. “I am so relieved that we can release an EP as a septet,” he added.

The post GOT7’s JAY B talks about mental health issues in the K-pop industry appeared first on NME.