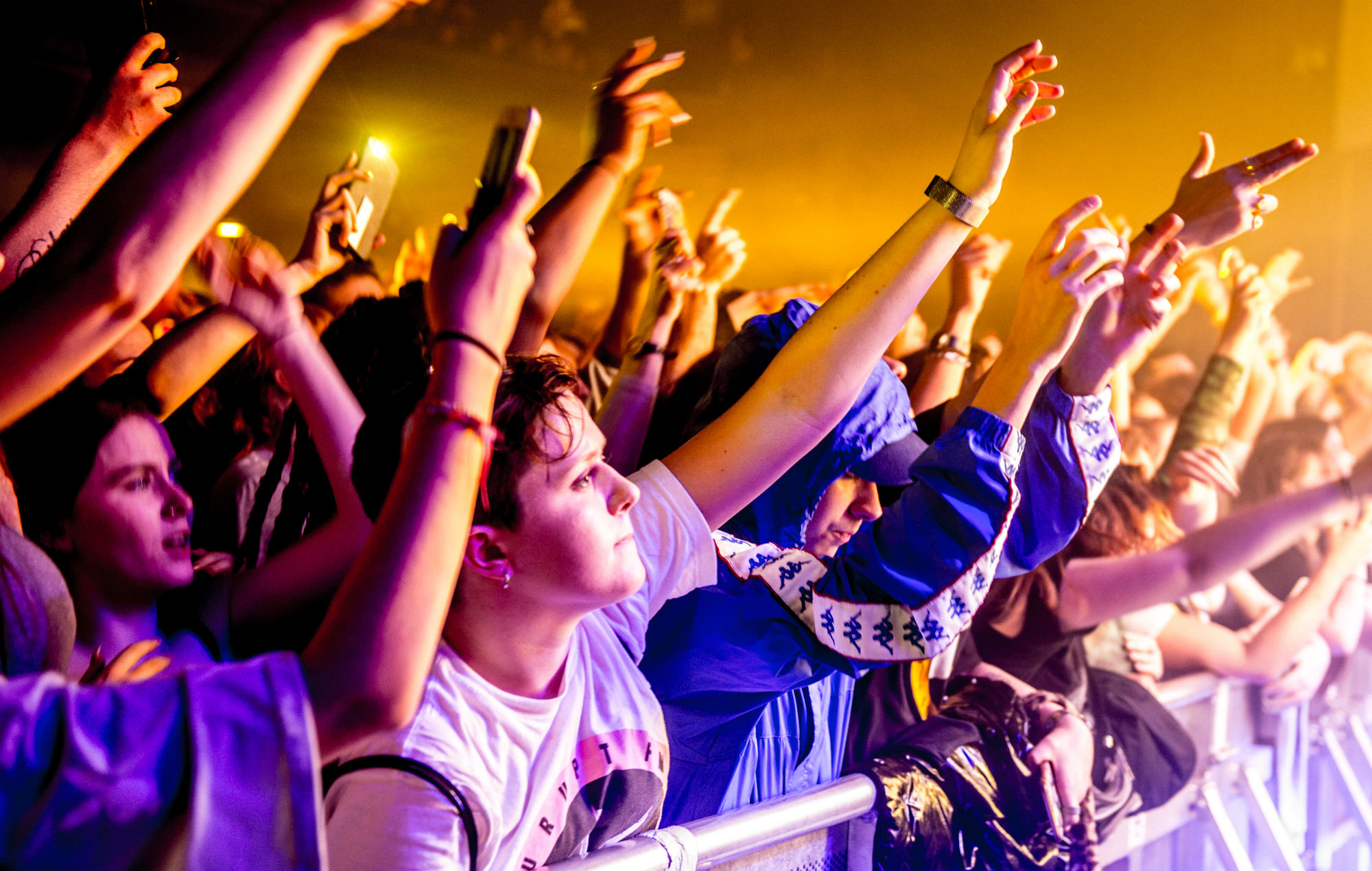 The UK government has been warned that an immediate cash injection of £50m is needed to prevent a wave of permanent venue closures across the summer.

The stark outlook comes from the Music Venue Trust, which launched its #saveourvenues campaign in April.

The campaign has raised £2m and saved cultural 140 spaces so far, but the MVT warns that the government must provide the injection to prevent lasting damage to the live sector.

In addition, they are also proposing a one-off cut in VAT on ticket sales for venues and promoters across the next three years to help ease the intense financial pressure on the sector.

Mark Dayvd, CEO of Music Venue Trust, said: “When we eventually emerge from lockdown, grassroots music venues, the absolute bedrock, the foundations, the cornerstone on which our world beating £5.2 billion per year industry has been built, are going to be essential to live music bouncing back.

“It is therefore economically short sighted and frankly ridiculous to put a £5 billion a year industry at long term risk for lack of a short term £50 million investment.”

It follows stark warnings from Trade body UK Music, which also predicts that the coronavirus shutdown will destroy a staggering £900 million of the estimated £1.1 billion that the UK’s live industry contributes to the economy each year.

The MVT warns that the collapse of the sector will result in thousands of job cuts including promoters, production companies, managers, agents, artists.
Davyd added: “The generosity shown towards our #saveourvenues campaign since we launched it in April has been staggering. The £2m we have raised to date has saved literally hundreds of venues in the short term, but the situation is still dire and relying on donations simply isn’t sustainable as we move into a recovery phase.

“With that in mind let’s act now and protect what we have, because what we have is incredible and it is ridiculous to put ourselves in the position where we might permanently lose it for less than 1% of the income it generates for us every single year. £50 million in financial support and a temporary tax cut, that’s all we are asking.  Who loses if this doesn’t happen?


“Not just the venues, not just the artists, not just the audiences, not just our communities. The government is the biggest loser of all here; billions of pounds of future tax revenues is on the line. Every other serious cultural country in the world is acting to protect its future talent pipeline…. and they don’t even have the incredible talent and the vibrant pipeline we have in the UK. We need our government to step up we need them to do it now.”

Davyd’s calls come after the UK government was criticised for “unworkable” advice on reopening the live sector – which included a gap of six metres between fans and musicians.
Earlier this week, Liberal Democrat leadership hopeful Layla Moran also called on Boris Johnson to establish a cultural protection fund to secure the future of music venues threatened by the economic impact of coronavirus.