‘Gran Turismo 7’ is still unplayable due to “extended server maintenance” 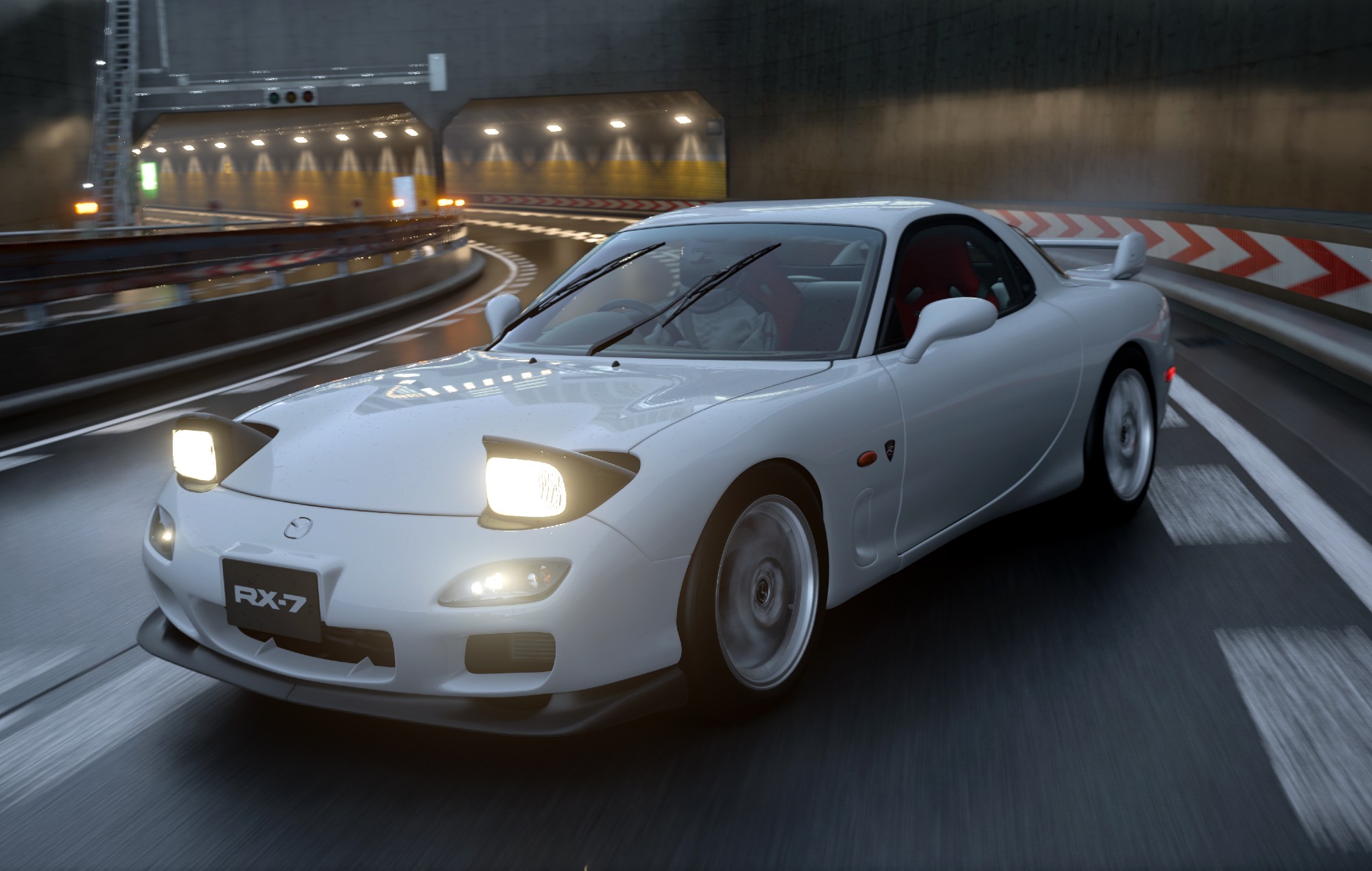 Racing simulator Gran Turismo 7 remains offline, after maintenance beginning March 17 was extended due to an issue discovered during the installation of update 1.07.

Yesterday (March 17), an update posted to the Gran Turismo website shared that developer Polyphony Digital would be “extending today’s scheduled maintenance for the Gran Turismo 7 servers,” and asked fans for “patience while we work to complete the maintenance”.

Later in the day, the page was updated to say that “due to an issue found with Update 1.07, we are extending the current server maintenance period.”

“We will confirm the completion time as soon as possible,” added Polyphony Digital, who also apologised for “any inconvenience this may cause.”

Due to an issue found in Update 1.07, we will be extending the Server Maintenance period. We will notify everyone as soon as possible when this is likely to be completed. We apologize for this inconvenience and ask for your patience while we work to resolve the issue. #GT7

At time of writing (March 18, 9AM), the Gran Turismo 7 servers are still offline – meaning nobody has been able to play the game for nearly a day.

This includes the single-player side of the game, as playing any aspect of the game requires being connected to the servers.

The lengthy downtime has sparked outrage within the community. On the Gran Turismo Reddit, several players have shared that they’re getting refunds due to the downtime.

“Got my refund from Amazon and from the Sony PSN store,” said one player, while a thread compiling the community’s complaints with Gran Turismo 7 has garnered over 2000 upvotes.

Within the compilation, one user says the day has been a “horrific heel turn for this game,” and added that “Sony first party is generally synonymous with quality – this is embarrassing”.

“So you are saying that a game I paid £70 to play single player on is unplayable?” added another.

Shortly after launch, Gran Turismo 7 also drew criticism from fans over its  microtransactions within the game, which players say are excessive.

In other news, Valve has detailed how it fixed Elden Ring‘s stuttering issues on Steam Deck consoles.

The post ‘Gran Turismo 7’ is still unplayable due to “extended server maintenance” appeared first on NME.