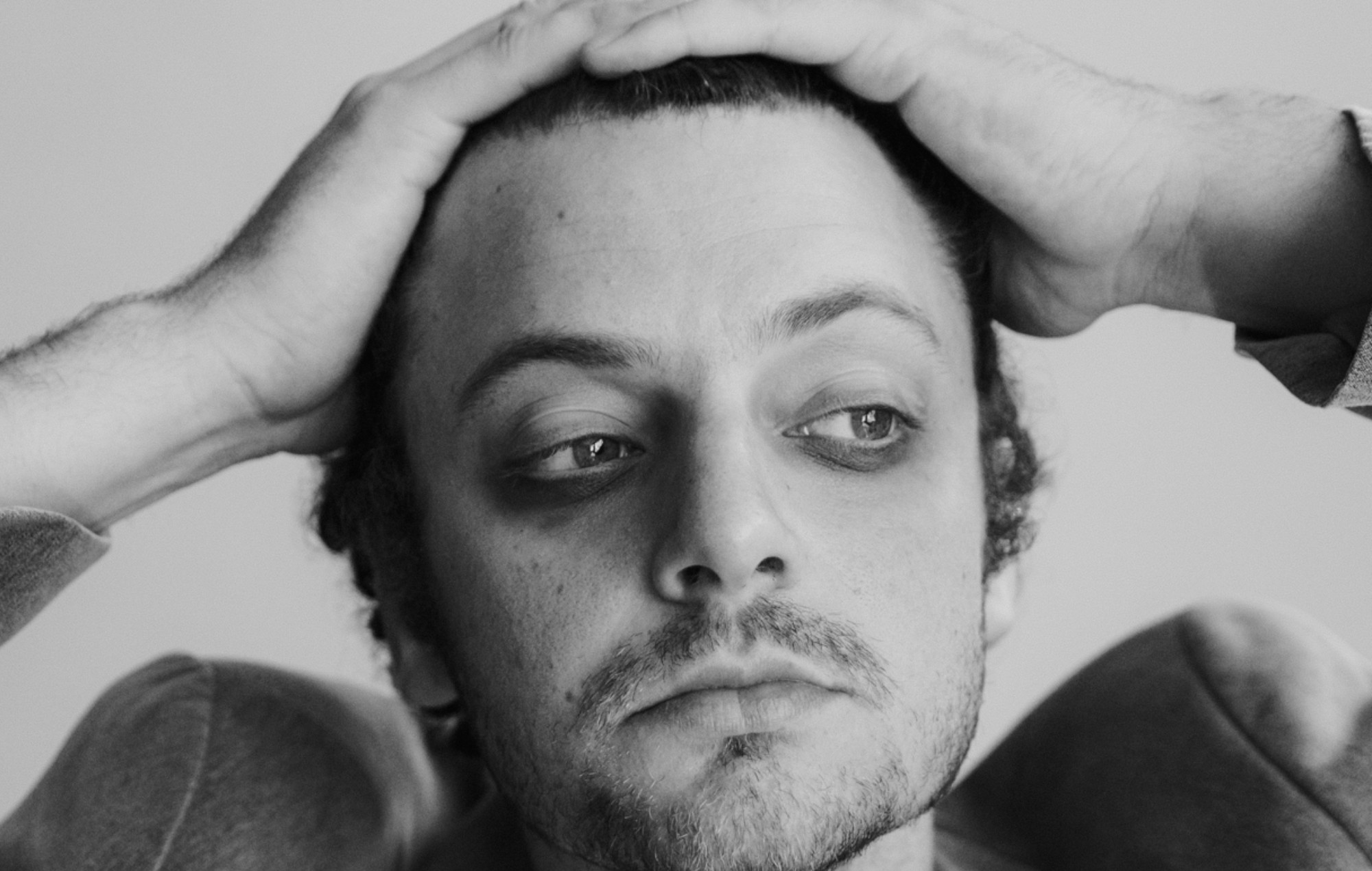 Grandson has revealed the details of his forthcoming debut full-length album, ‘Death of an Optimist’.

Set for release on December 4 through Fueled By Ramen, Grandson described the nature of the upcoming release in a press statement. The socially-aware rocker said, “It is both an origin story and an obituary navigating hope, anxiety, and the state of optimism in 2020.”

To mark the announcement, Grandson has also dropped a new single, entitled ‘Dirty’, released with an official music video created with his frequent collaborator Karl Jungquist.

‘Dirty’ follows on from the release of singles ‘Riptide’ (co-produced by Mike Shinoda of Linkin Park) and ‘Identity’, which will also feature on the new album. Find the full tracklist below.

‘Death of an Optimist’ is the first full-length offering from Grandson – aka Jordan Edward Benjamin – since the release of his debut EP trilogy, ‘A Modern Tragedy Vol. 1’ in 2018, followed by volumes 2 and 3 in 2019.

The tracklist of Grandson’s ‘Death of an Optimist’ is: