Grimes takes to TikTok to defend Elon Musk again: “I am not my bf’s spokesperson”

Home Grimes takes to TikTok to defend Elon Musk again: “I am not my bf’s spokesperson”
news 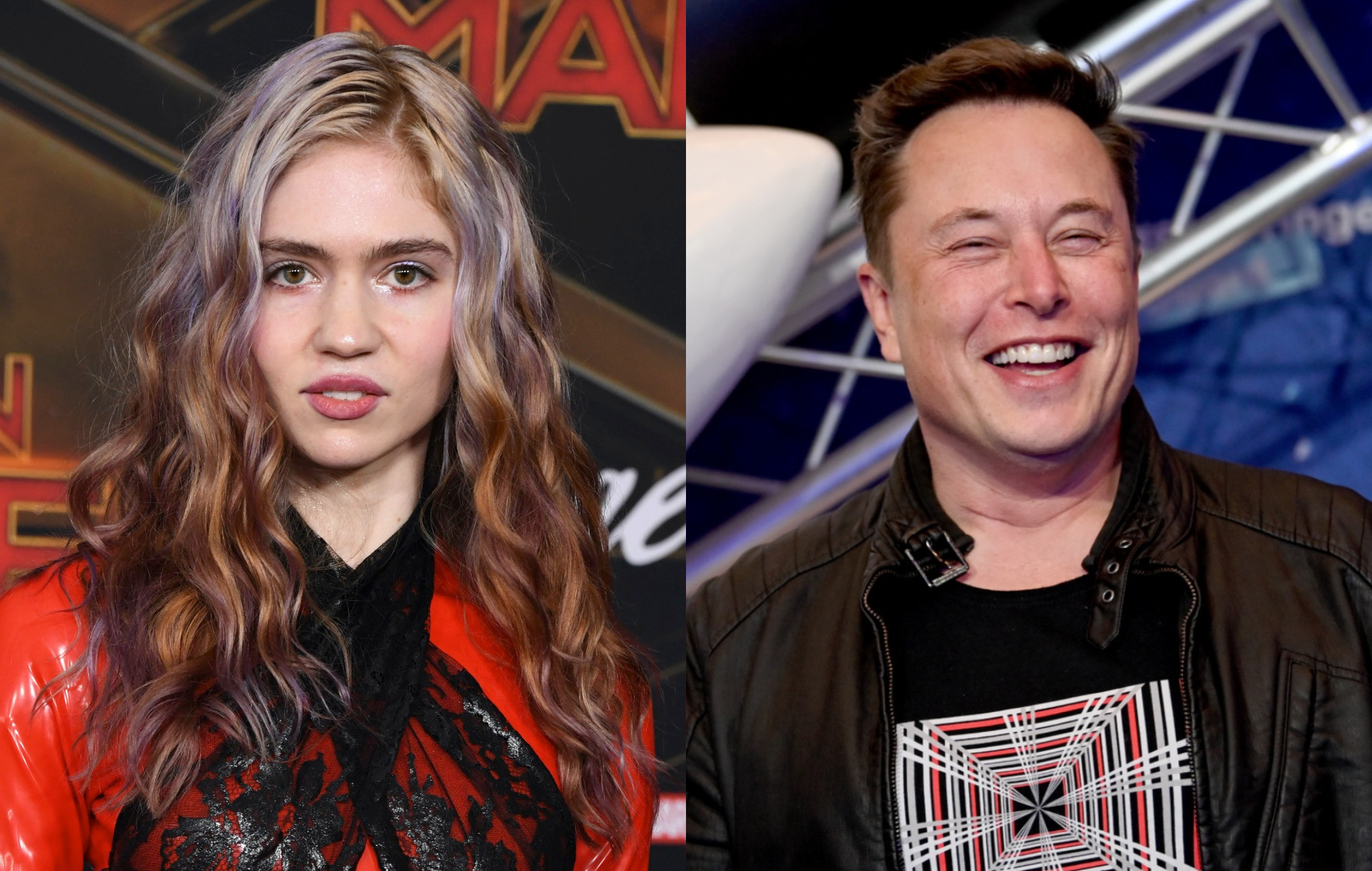 Grimes has once again taken to TikTok to defend her longtime partner Elon Musk.

Participating in TikTok’s recent ‘Is he hot or…’ trend, Grimes – real name Claire Boucher – shared a video with the caption: “Stop harassing me on this app over fake news and I am not my bf’s spokesperson.”

Seen in the clip stroking a robot dog, questions put to Boucher by fans play out onscreen, including, “Is he hot or is he out to destroy big oil?” and “Is he hot or will he put the first human on Mars?” The clip concludes with Boucher raising what looks to be a knife to the artificial canine.

The ‘Oblivion’ artist and billionaire Tesla CEO have been dating for three years, sharing a son, X Æ A-Xii, nicknamed Little X. Boucher has previously defended Musk via TikTok. In April, the artist engaged with a number of users after he was accused of “destroying the planet and humanity”.

Responding to comments on the video she shared, Boucher argued: “How is he doing these things? His whole career is about making travel/house power etc. sustainable and green. It’s worth a deep dive.”

In May, Boucher praised Musk’s SNL appearance, saying he “killed it”, a comment she added knew “will upset the Grimes fans”.

Having appeared on the long-running variety show during Musk’s guest presenter stint, Boucher appeared in a sketch as Princess Peach, later posting on Instagram on May 11 saying she was “so grateful to the SNL team for being so kind and letting me sneak in as Princess Peach”.

She added that she was “so proud of my beautiful E (which I know will upset the Grimes fans so I apologise in advance) but he killed it,” in reference to Musk.

The post Grimes takes to TikTok to defend Elon Musk again: “I am not my bf’s spokesperson” appeared first on NME.