Hackers are leaking stolen EA data after their ransom was ignored 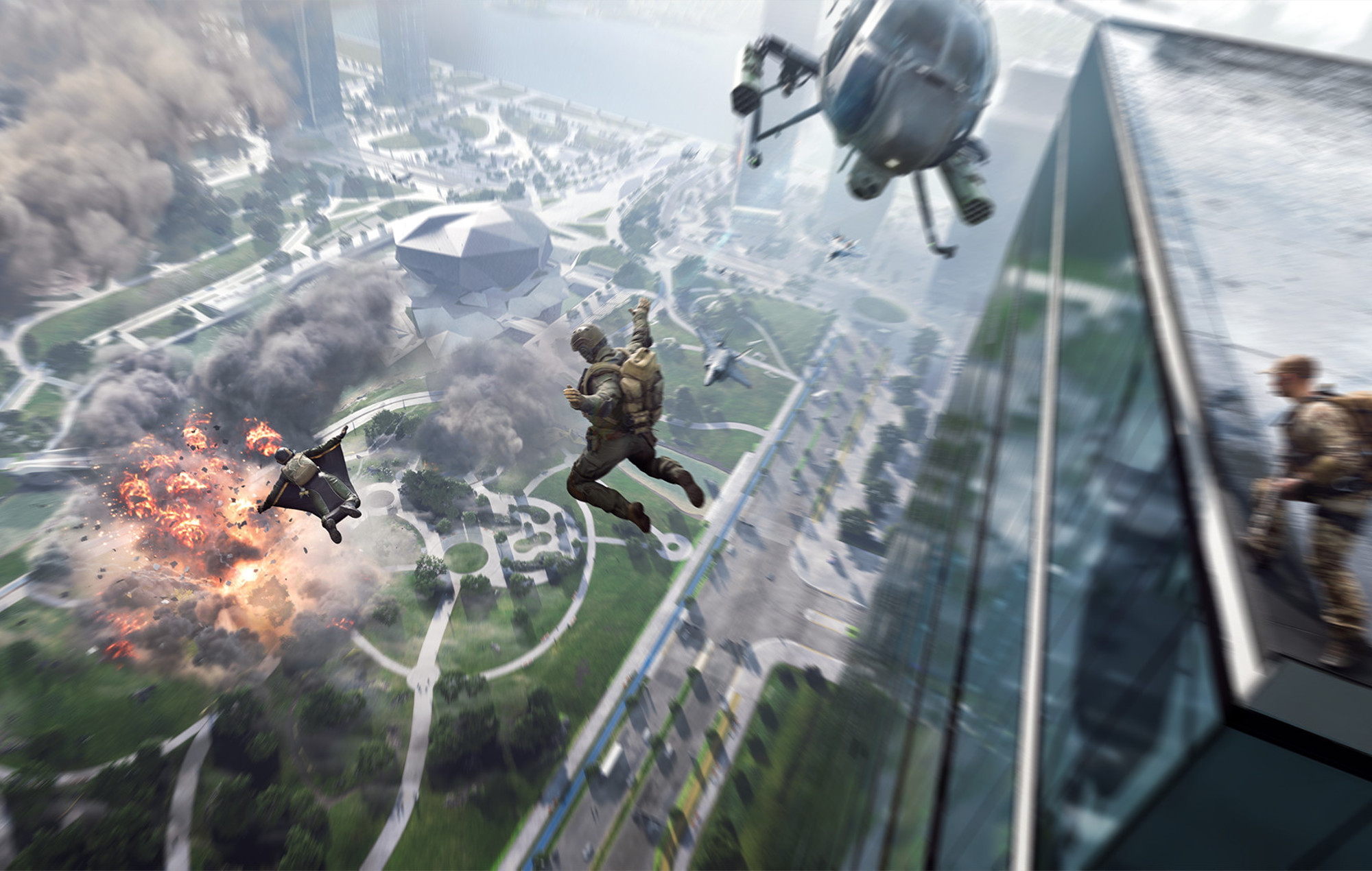 After stealing source code and internal tools from EA in June, hackers have started sharing some of the stolen goods publicly in hopes that it will force EA to respond.

Just over a month ago, it was reported that hackers had stolen EA files including source code for FIFA 21 and the Frostbite Engine, which is used in most EA shooters including the upcoming Battlefield 2042.

Since then, the same hackers allege that EA has completely ignored their ransom email and as a result have started to share their stolen content with the public.

As reported by Vice, a compressed 1.3GB cache was released and appears to include information relating to “internal EA tools and the company’s Origin store”. This is still a small portion of the hacked information, considering around 780GB was allegedly stolen.

Alongside the leaked code, the hackers stated the following:

“Few week ago we send email for ransome [sic] to EA but we dont get any response so we will posting the src [source]”.

After being ignored by EA – though the company claims it did not receive a demand – the hackers then asked tech site Motherboard to contact EA on their behalf with another ransom. Motherboard declined to do so.

Speaking to Motherboard, an EA spokesperson has stated that they are “analyzing the files released” and reassert that they do not believe the stolen information poses any threat to player privacy, or that “there is any material risk to our games, our business or our players”.

Earlier in the year, other hackers acted similarly when they released an internal video from CD Projekt Red that demonstrated the company was aware of the many glitches plaguing Cyberpunk 2077.

In other news, QuakeCon 2021 will once again take place as a digital event, running from August 19 to 21 this year.

The post Hackers are leaking stolen EA data after their ransom was ignored appeared first on NME.