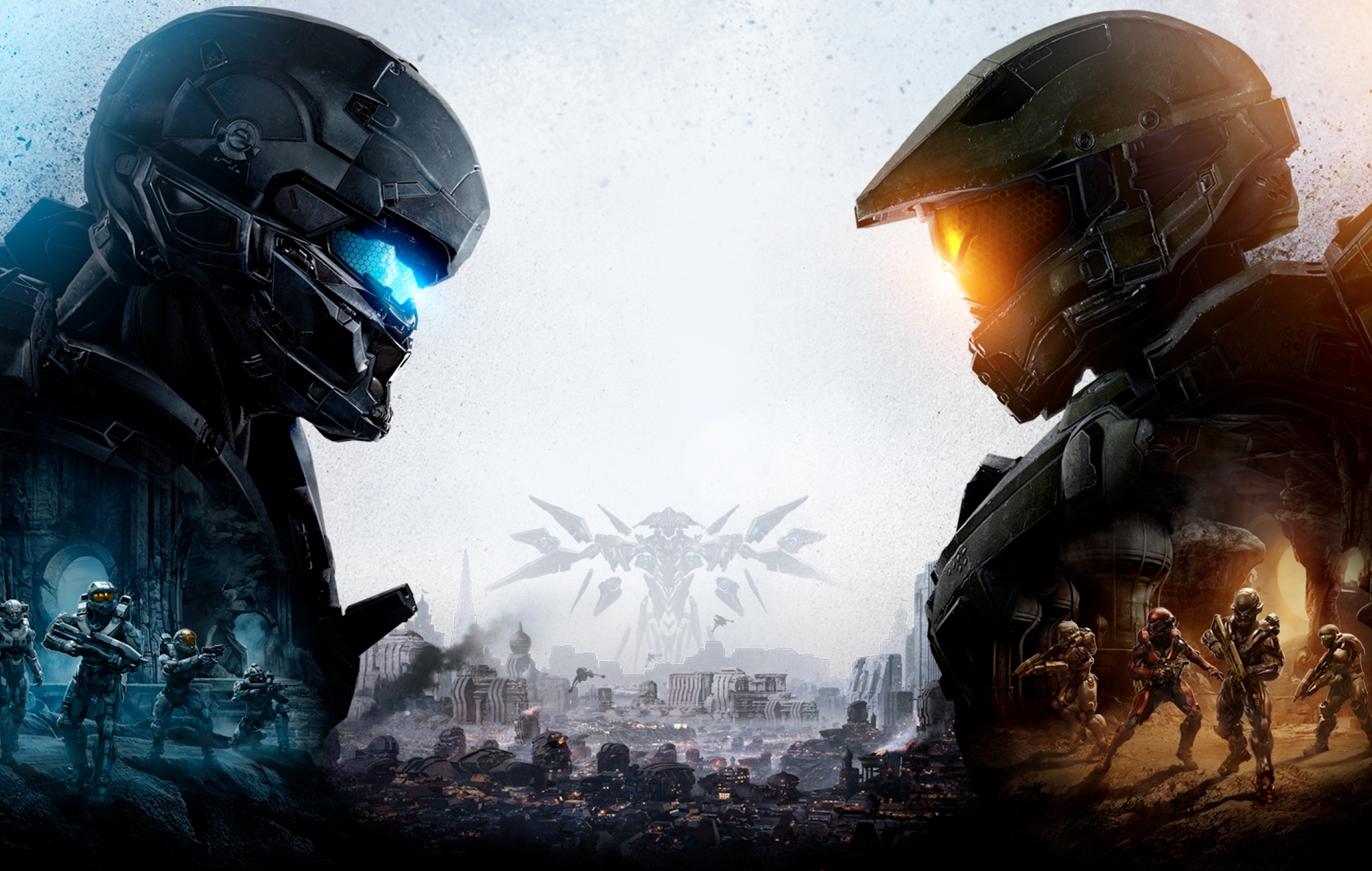 Microsoft‘s Halo development team, 343 Industries, is taking a stand against racial injustice, beginning with the donations of its microtransaction revenue from the coming month to support the cause.

343 Industries revealed their contribution with a statement released on the official Halo Twitter account. “343 Industries stands united with our black colleagues, friends, players, and communities in the fight against racism. We emphatically believe that Black Lives Matter,” they wrote.

The studio announced that it would be donating the entirety of Halo 5: Guardians’ microtransaction proceeds from June 19 till July 19 to the NAACP Legal Defense and Education Fund.

343 Industries also acknowledged that there was work to be done “in our own backyard”, in reference to racist behaviour in its games, and reiterated its long-term commitment to combating racial injustice. “True change will require continued persistent focus until Black lives are truly treated as equal. 343 Industries remains committed to doing our part while also ensuring Halo remain an inclusive and positive universe for everyone,” the developer added.

Read the full statement below.

343 Industries joins a growing roster of companies that have voiced their support for the ongoing protests against racial injustice and police brutality across the US. The companies include Electronic Arts, Square Enix, Humble Bundle, Naughty Dog, itch.io and more.

In other 343 Industries news, the studio recently revealed that it is working on a new project in the Halo universe with a job listing for a Senior Producer. The next game in the Halo franchise will be Halo Infinite, which is expected to release alongside the Xbox Series X later this year.