‘Halo Infinite’ bug causes player to spawn outside of the map 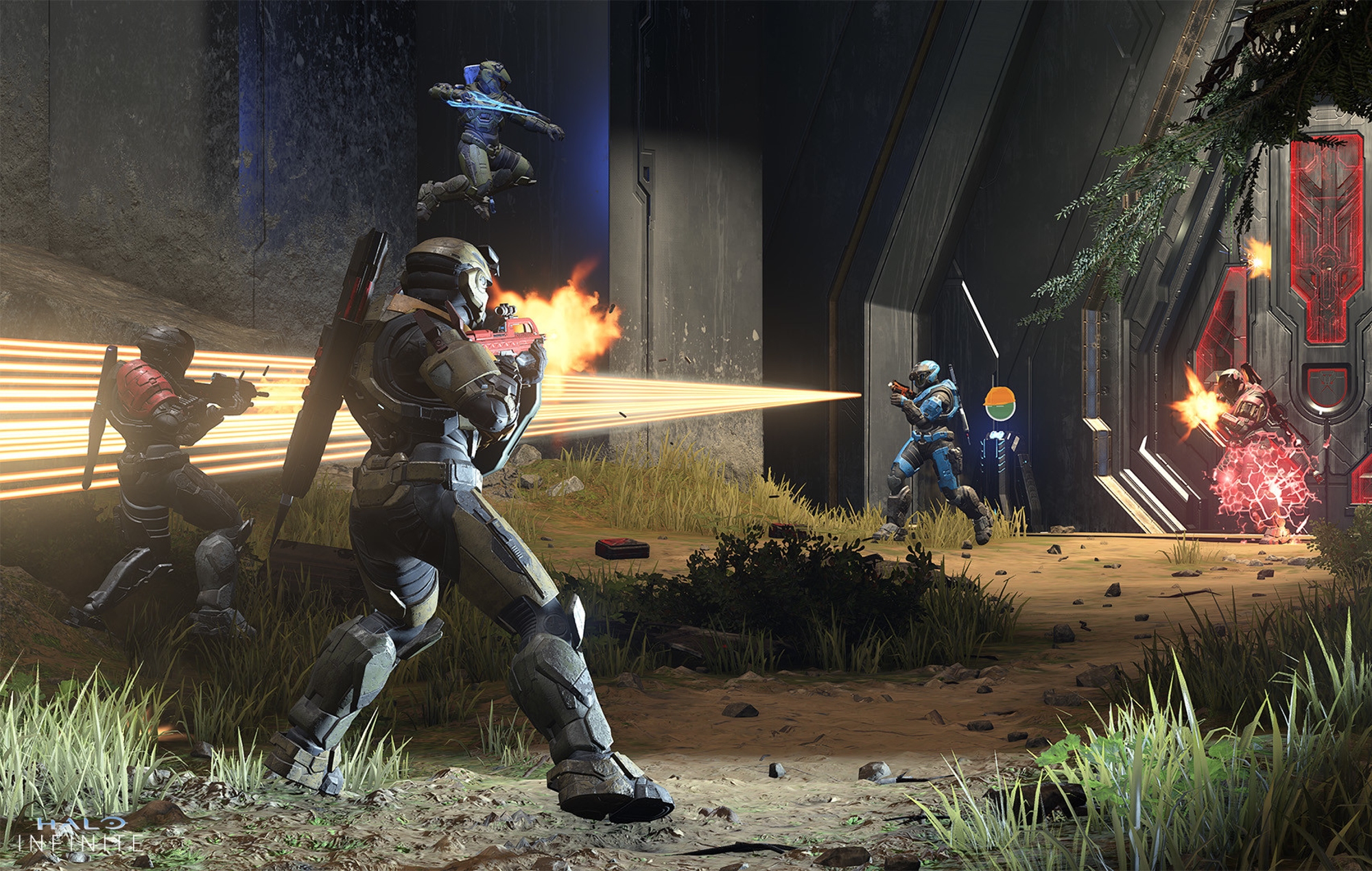 Just in time for Halo Infinite’s campaign release, a player has discovered a bug that placed them outside of the map in multiplayer.

As usual, the player jumped into a Halo Infinite multiplayer match but quickly found that things weren’t behaving normally. Instead of spawning with their teammates, they discovered that they were instead isolated on a mountainside.

They posted the incident on Reddit (spotted by Dextero), and said “I didn’t move because I wanted to capture the moment, but apparently on my teammate’s screens I was just standing where my squad spawned. It was weird.”

Some players believe it is caused by desync when the game moves a player spartan from the intro video and into the game. “Agreed. The real bug is allowing any movement of the character before the ‘fireteam introduction’ screen has finished.” Another commenter said.

“I’m able to do this, fire my gun, throw grenades and hear others doing the same. However, on my teammates screens they will be moved in a weird way like ops gif but to me everyone will be normal and I will be the one looking weird. Maybe there’s an assumption built in that updating player locations from the network before the round start is unnecessary as we’re just playing animations for our team. Hence we end up looking out of place on the client only.”

The comments suggest that moving will resync your character with the server, and the match will continue as usual. The bug doesn’t appear to be common or significantly impact gameplay.

Halo Infinite’s campaign mode is out now and available to download. Players were not able to pre-load the content needed, but by having the multiplayer component downloaded players should have faster downloads.

In other news, FIFA 22 team of the week 12 has been revealed and features Bernardo Silva, Jordan Henderson, and more.

The post ‘Halo Infinite’ bug causes player to spawn outside of the map appeared first on NME.