‘Halo Infinite’ will officially be released in Fall 2021

Home ‘Halo Infinite’ will officially be released in Fall 2021
news 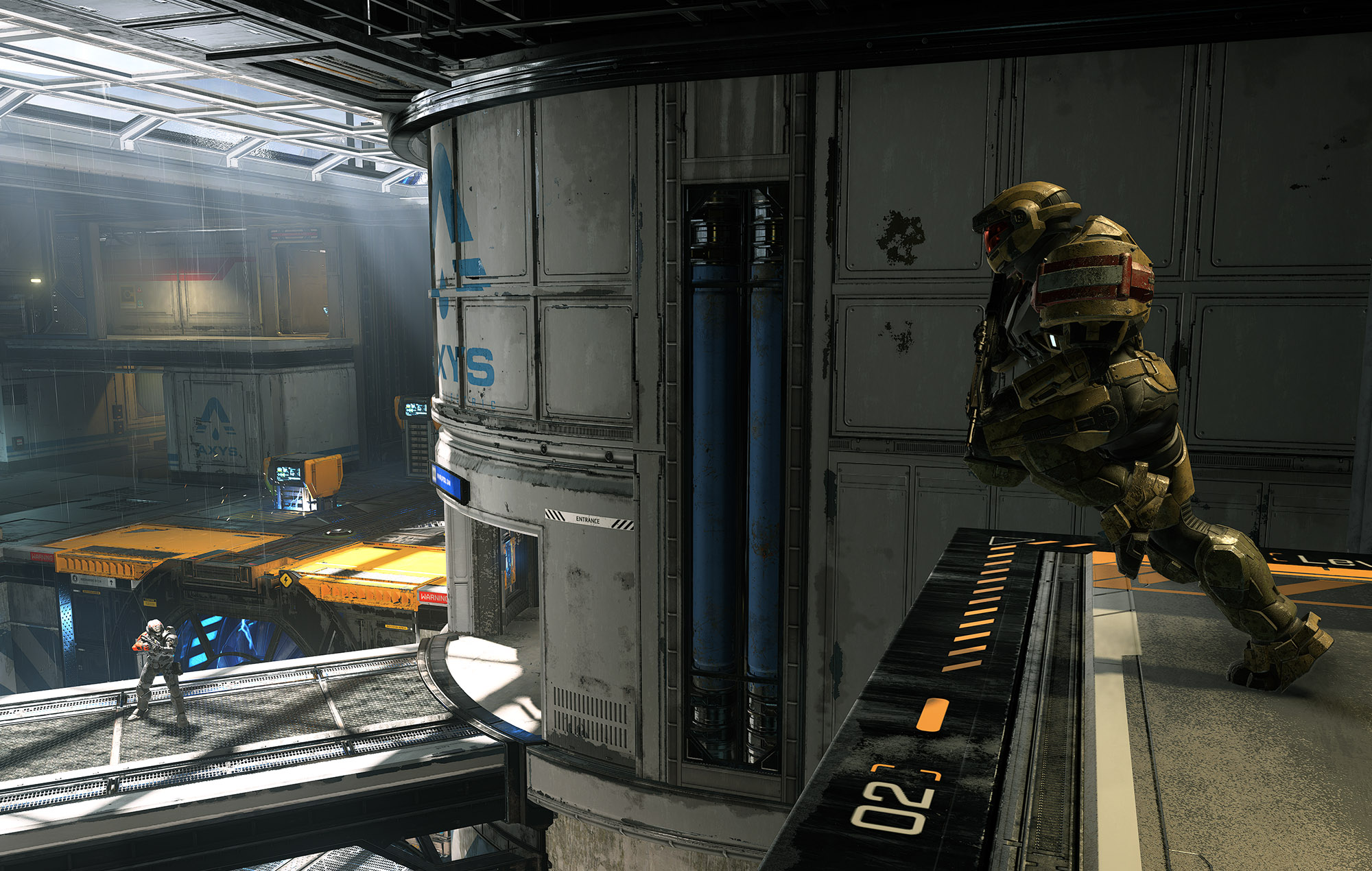 343 Industries has announced a new release window for Halo Infinite, the much-anticipated next instalment of the iconic Xbox franchise.

In an Inside Infinite blog post, the upcoming game’s creative director Joseph Staten, who joined the project in August, revealed that the title will officially launch in Fall 2021. Halo Infinite was originally set for release in November, alongside the Xbox Series X|S, but was subsequently pushed back partially due to development challenges stemming from the COVID-19 pandemic.

“It’s my honour as creative director to help our team ship Halo Infinite in Fall 2021,” Staten wrote. “Yep, that’s when the game is coming out. And from now until then, every one of us at [343 Industries] and our great partner teams will be building, testing and polishing an experience we hope all of you love.”

Staten also noted that the new launch date was, in part, due to criticism the developer received from fans after the release of the first Halo Infinite gameplay trailer in July.

“I joined [343 Industries] right as the team was wrestling with feedback from the July campaign demo. This discussion boiled down to one fundamental truth: we needed more time to do things right,” he said. “That included pushing hard in the Fall, giving the team time to recharge over the Holidays, and then coming back in January to finish the game at a healthy pace.”

Later in the post, Staten said that moving forward he and the Halo Infinite team are going to be more transparent about the development of the game, while thanking fans for their “patience and… passion”.

“We aren’t making this game for us. We’re making it for you,” he added. “Starting with this update, we’re going to be sharing more about what we’re doing and, most importantly, why we’re doing it.”

In other Halo Infinite news, the game is rumoured to be released in four parts between 2021 and 2031, with a battle royale mode scheduled to launch next year based on the Zeta Halo ring. However, the game’s community director Brian Jarrad has since responded to the rumours, calling them “unfounded”.