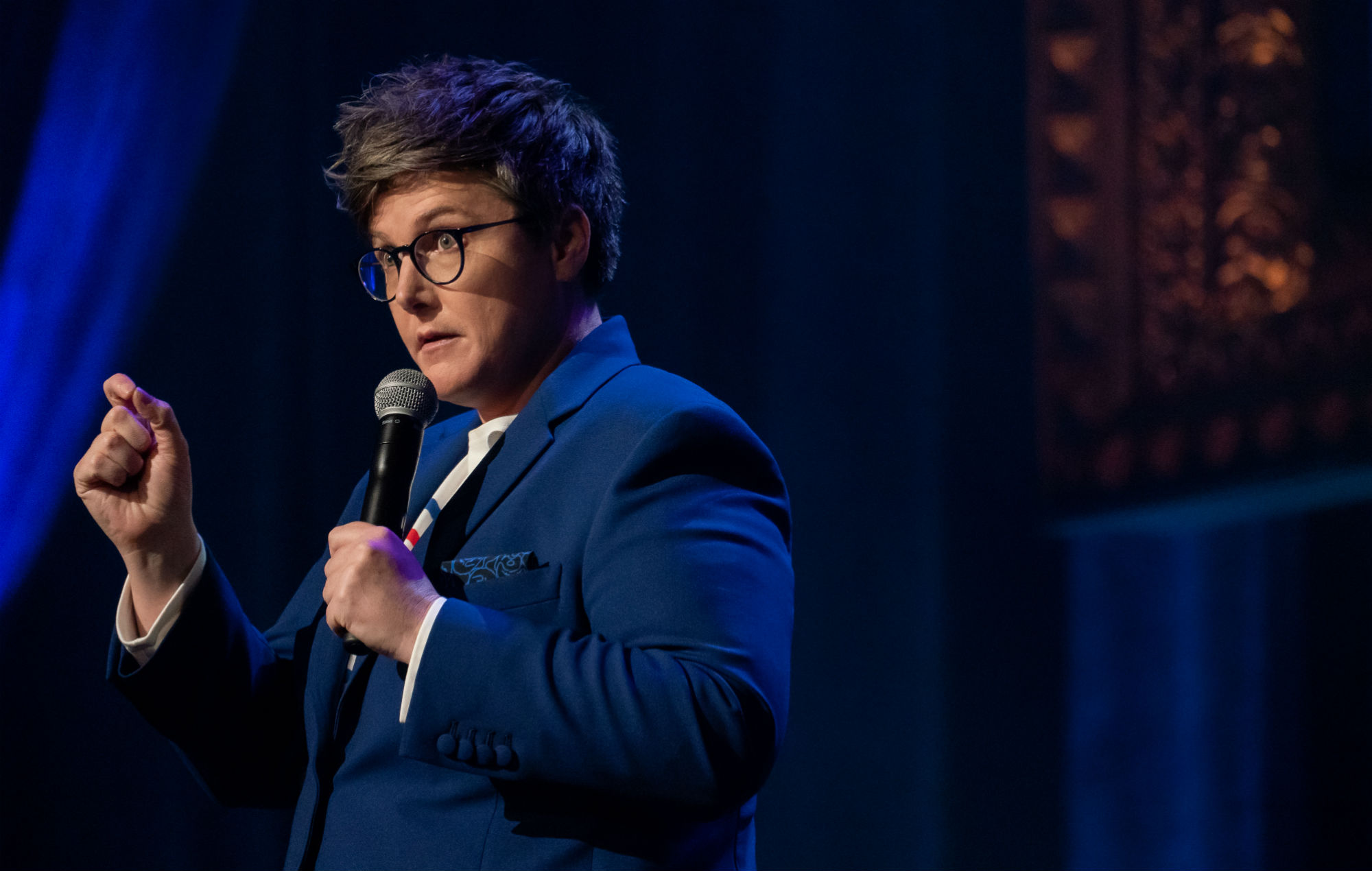 When Nanette first hit the circuit, and then Netflix, it felt like a shake-up. Putting forward the argument that many jokes in comedy depend upon punching down – extracting cheap laughs from trauma in the process – the show repeatedly returned to a big, bold vow: Hannah Gadsby’s promise to quit stand-up afterwards. “I have built a career out of self-deprecating humour,” she said in Nanette, “and I don’t want to do that anymore. Do you understand what self-deprecation means when it comes from somebody who already exists in the margins? It’s not humility, it’s humiliation.”

Many of Gadsby’s arguments about comedy are astute, if not universally correct: they apply to a specific kind of straight, white, male stand-up. Like Cameron Esposito, Ali Wong, Naomi Ekperigin, Katherine Ryan, and many other comics looking to approach things differently, Gadsby is pursuing an approach that deals with complicated, difficult subject matter and makes sexism and misogyny the butt of the joke. And so it follows that Douglas – her first show since – starts by grounding itself within the context of Nanette. “If you’re here because of Nanette… why?” she asks. “Had I known just how wildly popular trauma was going to be within the context of comedy, I might’ve budgeted my shit a bit better”.

As with her breakthrough moment, Gadsby’s comedy remains rooted in a meta-dissection of the structure of comedy itself; in order to meet people’s sky-high expectations following her breakthrough moment, the comedian starts her comeback with a detailed synopsis of exactly what to expect later on. In short: some “vague as fuck” observational comedy about Americans, a general needling of the patriarchy, and a solitary punchline about the disgraced comic Louis CK – as well setting up the show’s “big reveal” that Gadsby is autistic, long before it happens (“It really shouldn’t come as a surprise,” she adds, “I’ve just told you”).

It’s an unusual – and bold – route to go down considering that so much of comedy depends on the element of surprise. And truthfully, the best thing about Douglas is how it showcases Gadsby as a comic who can deftly play with the conventions of comedy itself, taking her audience to jarring and strange new destinations before knotting these seemingly disparate ideas together. When the “big reveal” eventually arrives, Gadsby sets out the idea that her approach to comedy is simply an extension of how her mind works.

The show itself, Gadsby tells us early on, is simply named after her dog – a revelation that quickly spirals into a conversation with a stranger about the Pouch of Douglas (a small cavity separating the rectum from the uterus). The creatively named cavity is, she explains, named after the man who claims he discovered it. “It never ceases to amaze me how little men have to do to be remembered,” she sighs. Her delve into the sheer ridiculousness of Renaissance art – and how it depicts women – is both playful and hilarious.

Often Douglas finds itself on the defensive; and as with Nanette, there’s the ever-present and thorny implication that if you don’t completely agree, you are one of them – part of the problem. It’s an approach that lacks nuance, and though Gadsby is clearly interested in the social structures that have shaped her, she rarely questions them. When she quips that her “core demographic is rich, white, entitled women” it is not quite the barbed remark she thinks it is. Hannah Gadsby is a white woman, and (you would assume) also a little richer thanks to Nanette. She does not examine this same privilege, nor the way that her work can sometimes hinge on reaffirming the existing beliefs of its core audience. Though she needles the patriarchy, and mentions marginalisation, they don’t get dissected in any meaningful way.

Gadsby jokes that Douglas is the comic’s equivalent of a “difficult second album” and though it’s a strong enough encore, it can also be a frustrating one. If only Hannah Gadsby could take the brilliant surrealism of her sleight of hand jokes, and apply this same surprising, questioning nuance to the way that she highlights structural inequality. Then the ideas that she puts forward might better match up to the sheer originality of her form. From a comic who has long been interested in who names what and why, simply naming things doesn’t feel enough anymore.