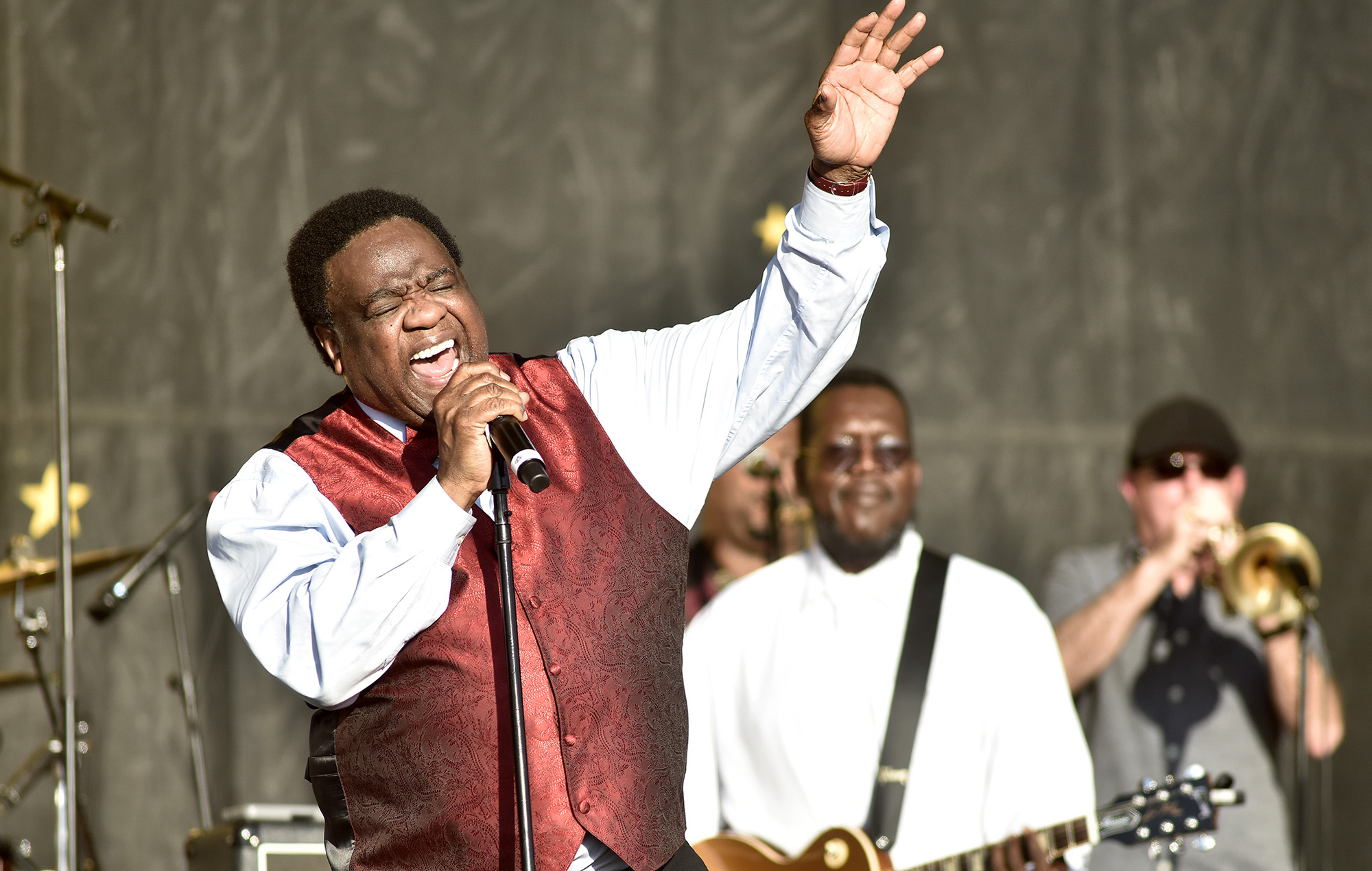 Al Green‘s cover of ‘Before The Next Teardrop Falls’, made popular by Freddy Fender, has gotten a wide release.

Green first recorded the song with Matt Ross-Spang in 2018, a decade after his last release, the 2008 album ‘Lay It Down’.

“As a lifelong Memphian, I’ve always been a massive fan of Al Green and his Producer Willie Mitchell,” Ross-Spang said at the time. “Together they created some of the most enduring soul music. Sonically speaking, Willie and Al also really invented a distinct sound that separated them from Stax or Motown.”

The cover was released in 2018 as part of Amazon Music’s ‘Produced By’ series, and two years on, is now available on other music platforms.

Listen to Green’s cover of ‘Before The Next Teardrop Falls’ below:

‘Before The Next Teardrop Falls’ is lifted from Fender’s debut album of the same name, released in the mid-’70s. Written by Vivian Keith and Ben Peters, the track actually dates back to the late ’60s and was originally performed by Duane Dee.

The track has been covered by the likes of Dolly Parton, Loretta Lynn and Clay Walker, among other acts.

Green released his last album, ‘Lay It Down’, in 2008 through Blue Note. Since releasing the record, which was produced by Questlove of The Roots, Green has also shared a handful of compilation albums, including a ‘Greatest Hits’ record in 2009.

Even though Green has been on an extended hiatus, he has kept up an active presence on social media, regularly posting on Twitter and Facebook.

The post Hear Al Green’s cover of ‘Before The Next Teardrop Falls’, his first new recording in a decade appeared first on NME | Music, Film, TV, Gaming & Pop Culture News.