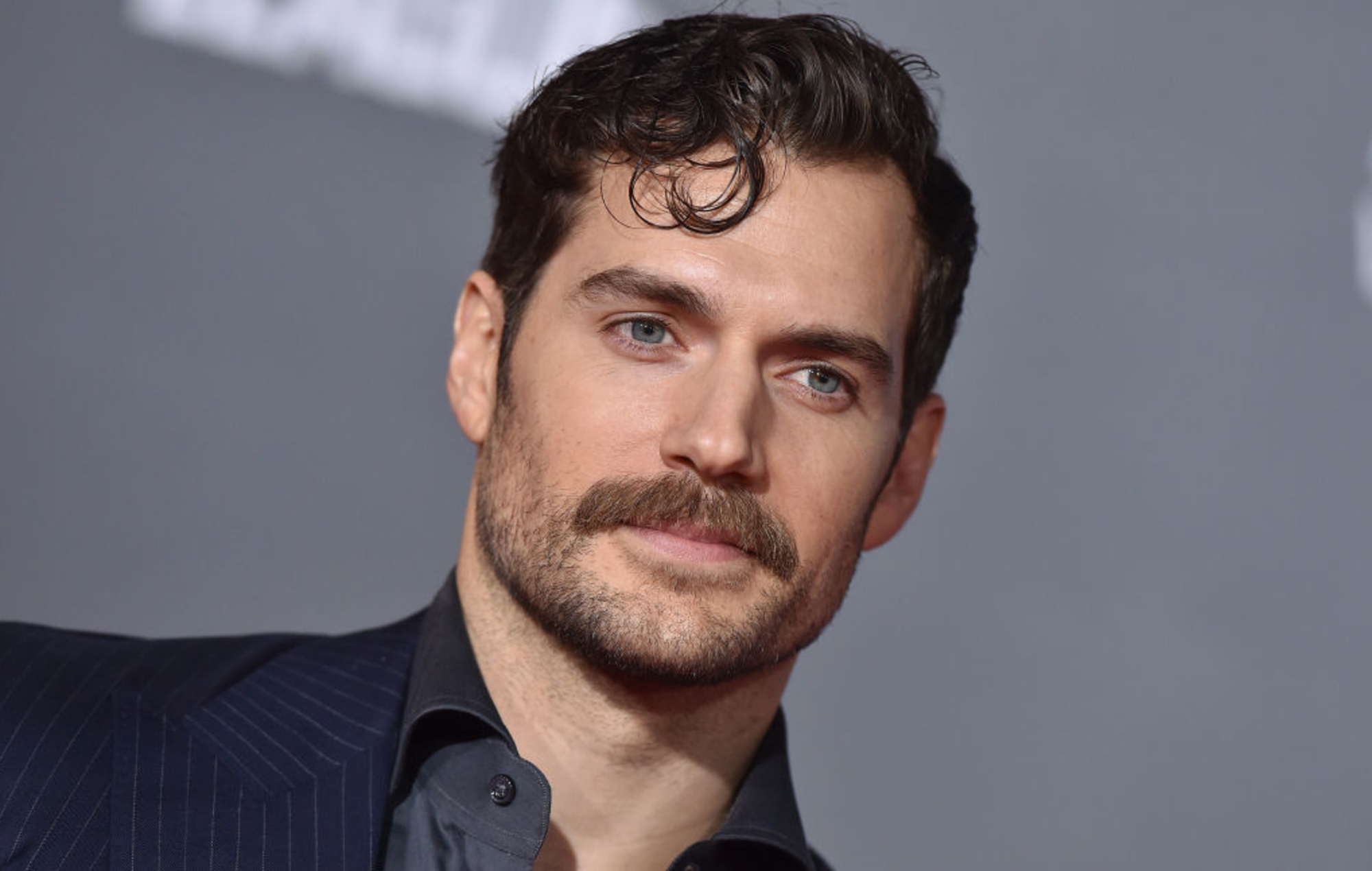 Henry Cavill has gone viral after sharing a five-minute clip of him building computers to the soulful sounds of Barry White.

The actor, who is a self-confessed video game fan, filmed himself at home building a PC from scratch, and then edited it together using White’s songs ‘You’re The First, The Last, My Everything’, ‘Never, Never Gonna Give Ya Up’, ‘What Am I Gonna Do With You’, and ‘I’m Gonna Love You Just A Little Bit More Baby’.

The video comes ahead of Cavill’s return to The Witcher set as filming for season two of Netflix‘s R-rated fantasy is due to start next month.

Sharing the clip to Instagram, Cavill wrote: “All The Parts. This kind of material isn’t for everyone….viewer discretion is advised. You may see a lot of parts that you haven’t seen before.” He added the hashtags: #PC, #AllTheParts, and #AllNightLong.

See the clip below:

This kind of material isn't for everyone….viewer discretion is advised. You may see a lot of parts that you haven't seen before. #PC #AllTheParts #AllNightLong

Speaking to NME last year, Cavill hinted at his plans to build his own PC from scratch back in December while promoting The Witcher. He revealed he was eager to get working on the project as soon as he could “find enough time and bravery” to put one together.

A known gamer, Cavill famously missed the call from Zack Snyder telling him he’d been cast in the role of Superman because he was enamoured with playing World of Warcraft.

The Witcher star, who last portrayed Superman in 2017’s Justice League, said the amount of speculation over his future as The Man of Steel is “extraordinary and sometimes frustrating.”

Speaking on Variety’s The Big Ticket podcast, the actor dispelled rumours that he’s been cast in a future project but that he wouldn’t turn down the opportunity to reprise the role.