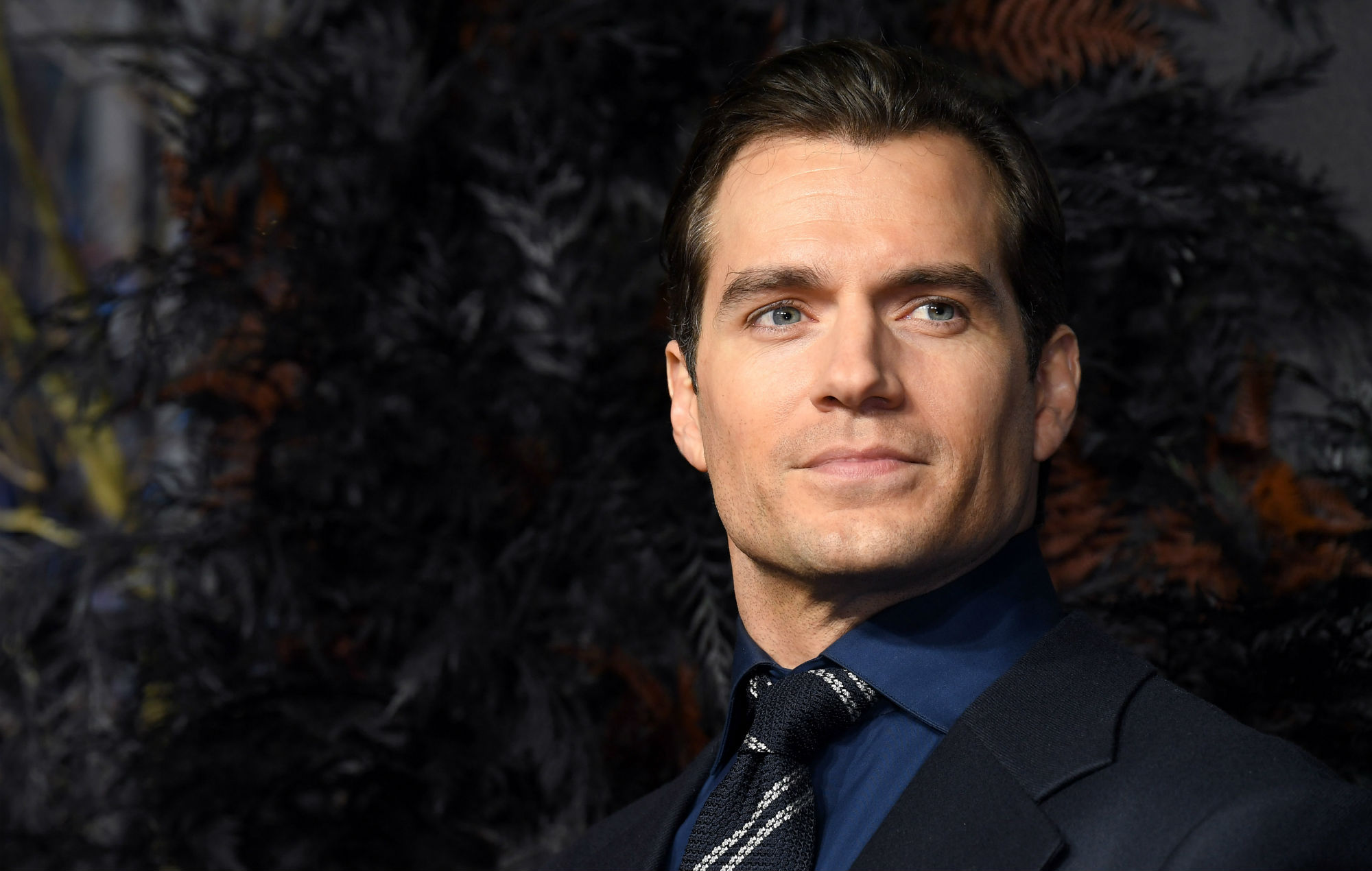 Henry Cavill has said that he still wants to play the role of James Bond.

Rumours about who will take over from Daniel Craig following his final outing in the upcoming No Time To Die have been rife following speculation that Tom Hardy could be stepping into the iconic role.

In a new interview with GQ, Cavill, who once auditioned for the role of 007 aged 22, said he would still love to play Bond.

Cavill said: “If Barbara [Bond producer Barbara Broccoli] and Mike [co-producer Michael G. Wilson] were interested in that, I would absolutely jump at the opportunity.

“At this stage, it’s all up in the air. We’ll see what happens. But yes, I would love to play Bond, it would be very, very exciting.”

The new trailer for No Time To Die was released earlier this month (September 2) and will see Craig reprising his role as the famous spy for the final time. You can watch the trailer above.

The upcoming 007 outing will be released this November due to the ongoing coronavirus crisis, as No Time To Die was originally due to reach cinemas in April. The release date is now set for November 12.

The official synopsis for the new film reads: “In No Time To Die, James Bond has left active service and is enjoying a tranquil life in Jamaica. His peace is short-lived when his old friend Felix Leiter from the CIA turns up asking for help.

“The mission to rescue a kidnapped scientist turns out to be far more treacherous than expected, leading Bond onto the trail of a mysterious villain armed with dangerous new technology.”

Fleabag creator and star Phoebe Waller-Bridge has a writing credit on the film, which was co-written by Cary Joji Fukunaga, Neal Purvis and Robert Wade, with Fukunaga directing the film.