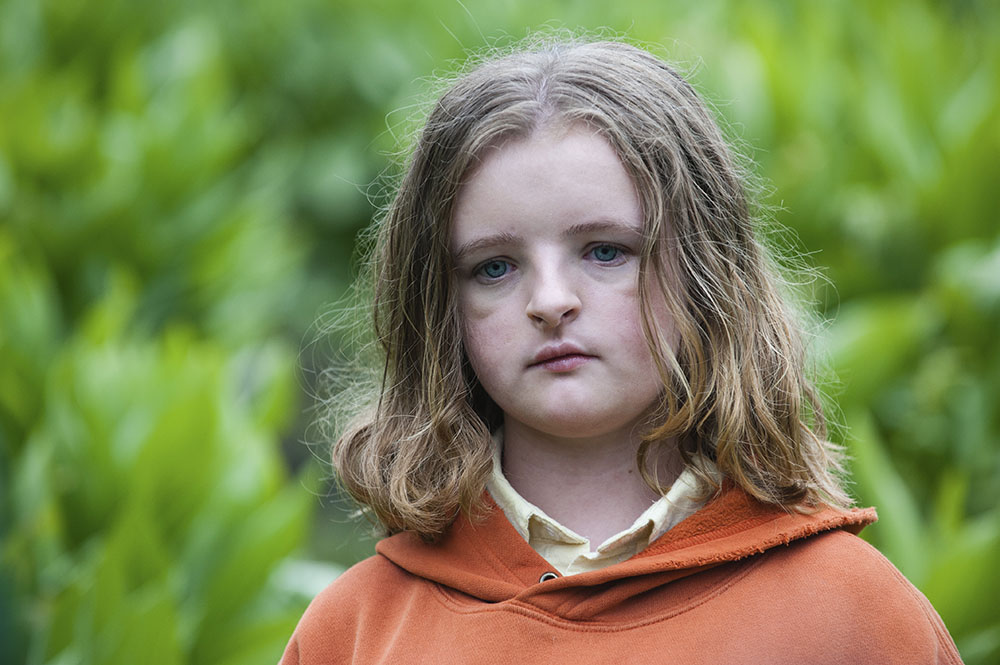 Hereditary star Milly Shapiro has responded to negative comments she received about her physical appearance in the film.

The actress, who played Charlie Graham in Ari Aster’s 2018 horror, took to TikTok to make a tongue-in-cheek video about the criticism directed towards her.

The actress captioned the post: “I just remember when the trailer came out and one of the top three comments was about how ugly I looked hahahahhahahajahaahjzjsja live laugh love.”

Hereditary follows the Graham family, led by mother Annie (Toni Collette) grieving the death of her late mother before things take a turn for the worst with her daughter Charlie.

NME gave Hereditary five stars upon release, writing: “It takes you in its cold, clammy hand and drags you further and further into despair and alarm, until the credits roll. Then it leaves you there to steep in the terrors you’ve just felt.”

The filmmaker will next be working on a “nightmare comedy”, and finished the script for the project last year.