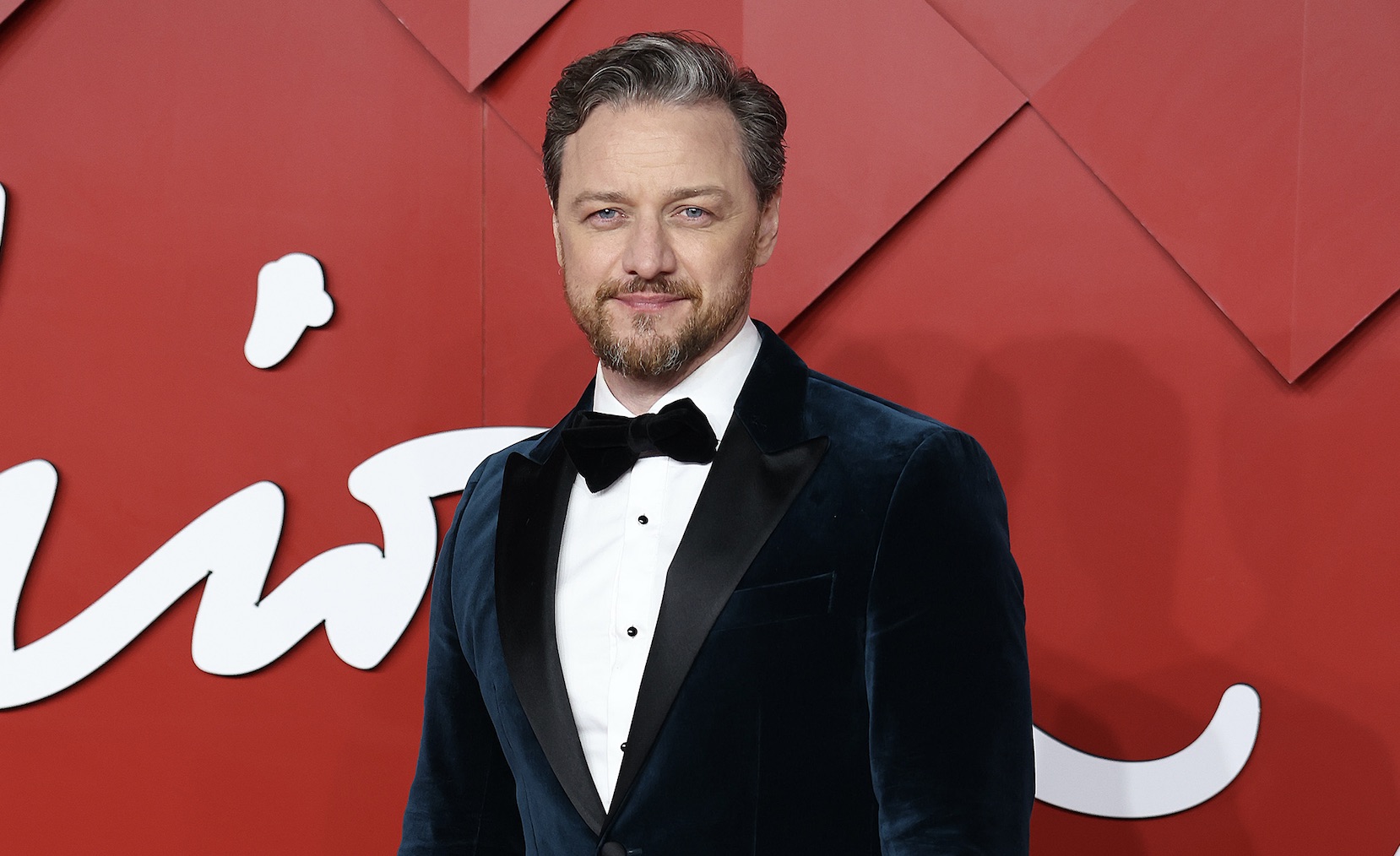 James McAvoy has said he refuses to campaign for Oscars, because doing so makes him feel “cheap”.

In a wide-ranging interview with GQ, the actor discussed the critical and commercial success of his 2007 period drama Atonement, a film that could have seen him land an Oscar nomination had he campaigned.

McAvoy said that he made the decision not to campaign following his experience of the process the year before, in which he supported Forrest Whitaker’s bid for Best Actor in The Last King Of Scotland.

“[With the Last King of Scotland campaign], it was made clear to me that I was doing it for the benefit of other people,” he said. “And I was totally down with that. But by the time Atonement came along, I was 26 or 27, and I was just like, ‘I can’t do it, I’m not doing it, I don’t wanna do it.’”

Stressing that he had no interest in schmoozing with Academy members, he added: “I didn’t want to play that part. I’ll push the film, I’ll try and get bums on seats. But the campaign, I felt… I felt cheap.”

McAvoy went on to suggest that he’s now looking to take on less work, having become “long in the tooth”.

“I love doing it, but I don’t love the daily grind of the film and telly business. Even if it’s a good script, I certainly can’t rationalise going to work at five or six in the morning and staying out till eight o’clock at night,” he said.

“If my character hasn’t got an interesting part in telling that story, it’s quite soul destroying. More and more I’m looking for interesting experiences.”

Last month, the actor offered up his “biggest criticism” of the X-Men films, suggesting they should have further developed the relationship between his character Professor Charles Xavier and Magneto (Michael Fassbender).