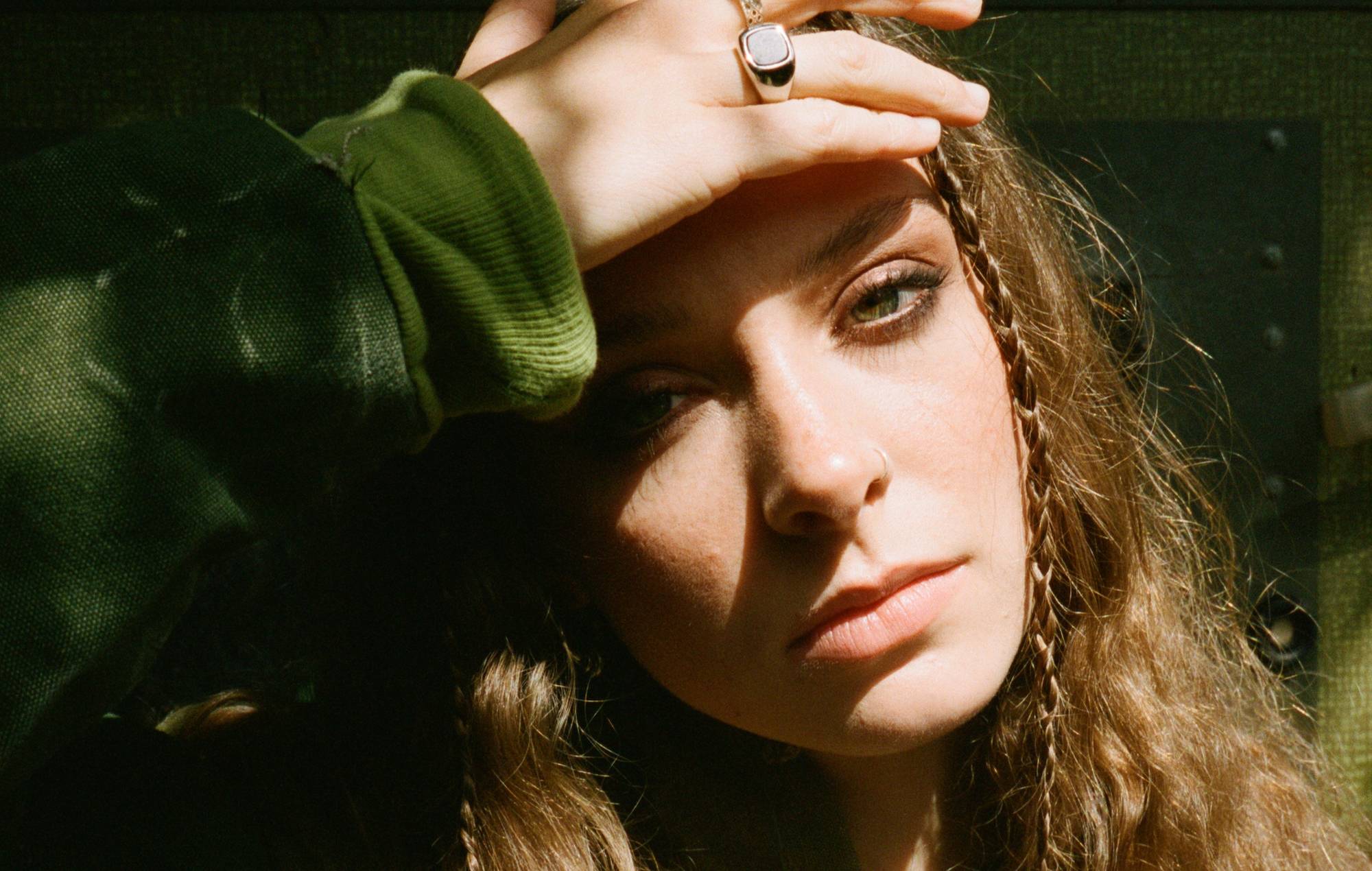 Holly Humberstone has announced details of her second EP, ‘The Walls Are Way Too Thin’.

The EP, which follows the singer-songwriter’s debut effort from 2020, ‘Falling Asleep At The Wheel’, will come out on November 5.

Ahead of the release of the EP, Humberstone has shared the official version of new single ‘Please Don’t Leave Just Yet’, a song co-written by The 1975‘s Matty Healy that she debuted live at Tramlines festival last month.

“The song is about wanting someone to stay so badly, even if only for five more minutes, because you know how much it’ll hurt when they leave,” Humberstone says of the new track. “I think the desperation in the words really sums up how I was feeling at the time and how so many people must’ve been feeling last year when we were all completely starved of human connection!

“I often write songs with a bit of a visual in my head, and I kept picturing solitary places, like drifting far out to sea, so far that you can’t find a way back, or old deserted cargo shipping yards with all the lights at the edge of the city.”

Watch the lyric video for ‘Please Don’t Leave Just Yet’ below:

Elaborating on the meaning of the upcoming EP, the singer added: “This EP represents a feeling of being lost. It’s the kind of lost that makes you question who you are and where you belong. So lost that someone might need to find you again because you can’t find yourself. That’s how it felt to move to Liverpool, then London, and be in transit between cities and never settling.”

See the tracklist and artwork for ‘The Walls Are Way Too Thin’ below: 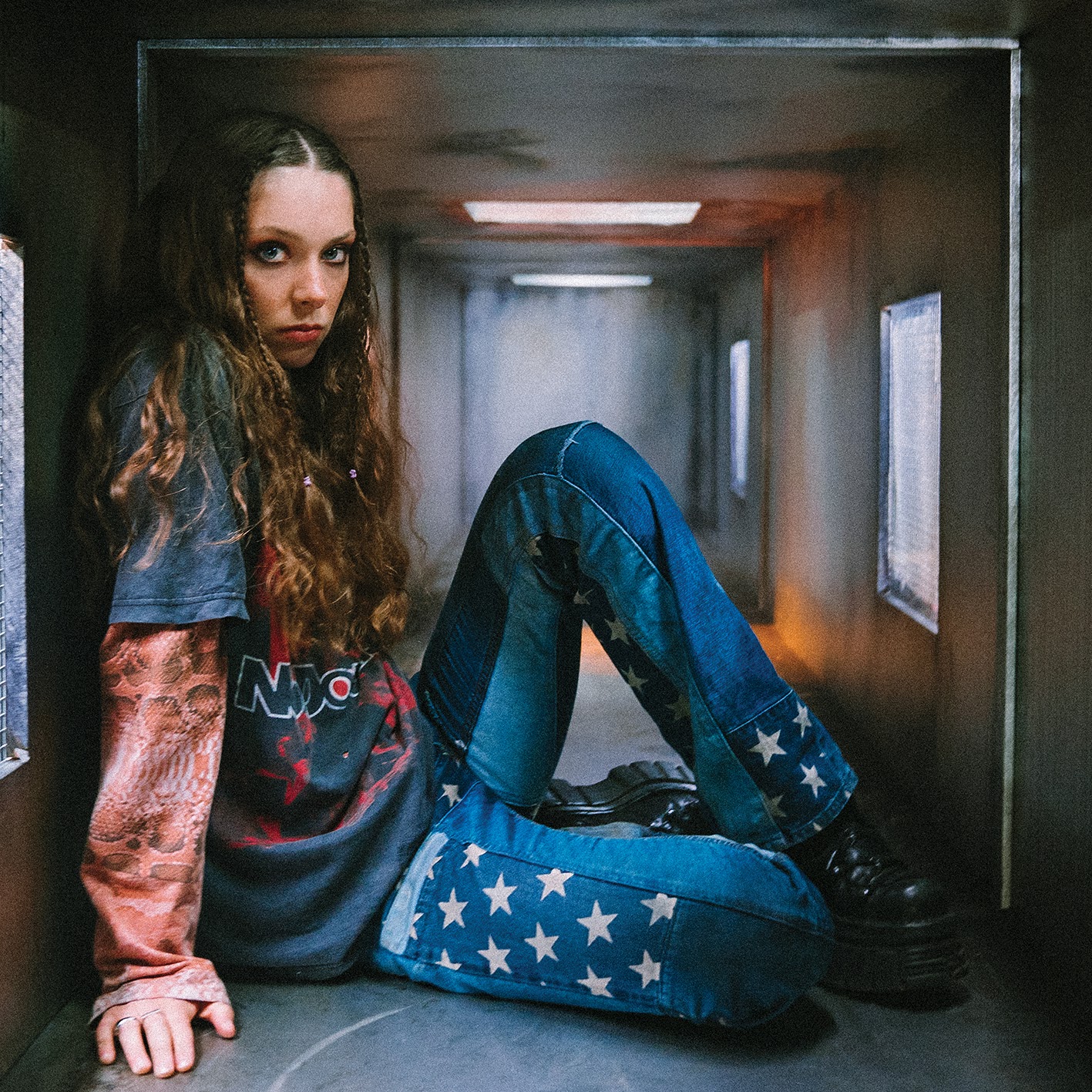 Humberstone is set to play four sold-out London shows this month. She’ll take to the Omeara venue from August 15-18, with a full UK tour following in October and November.