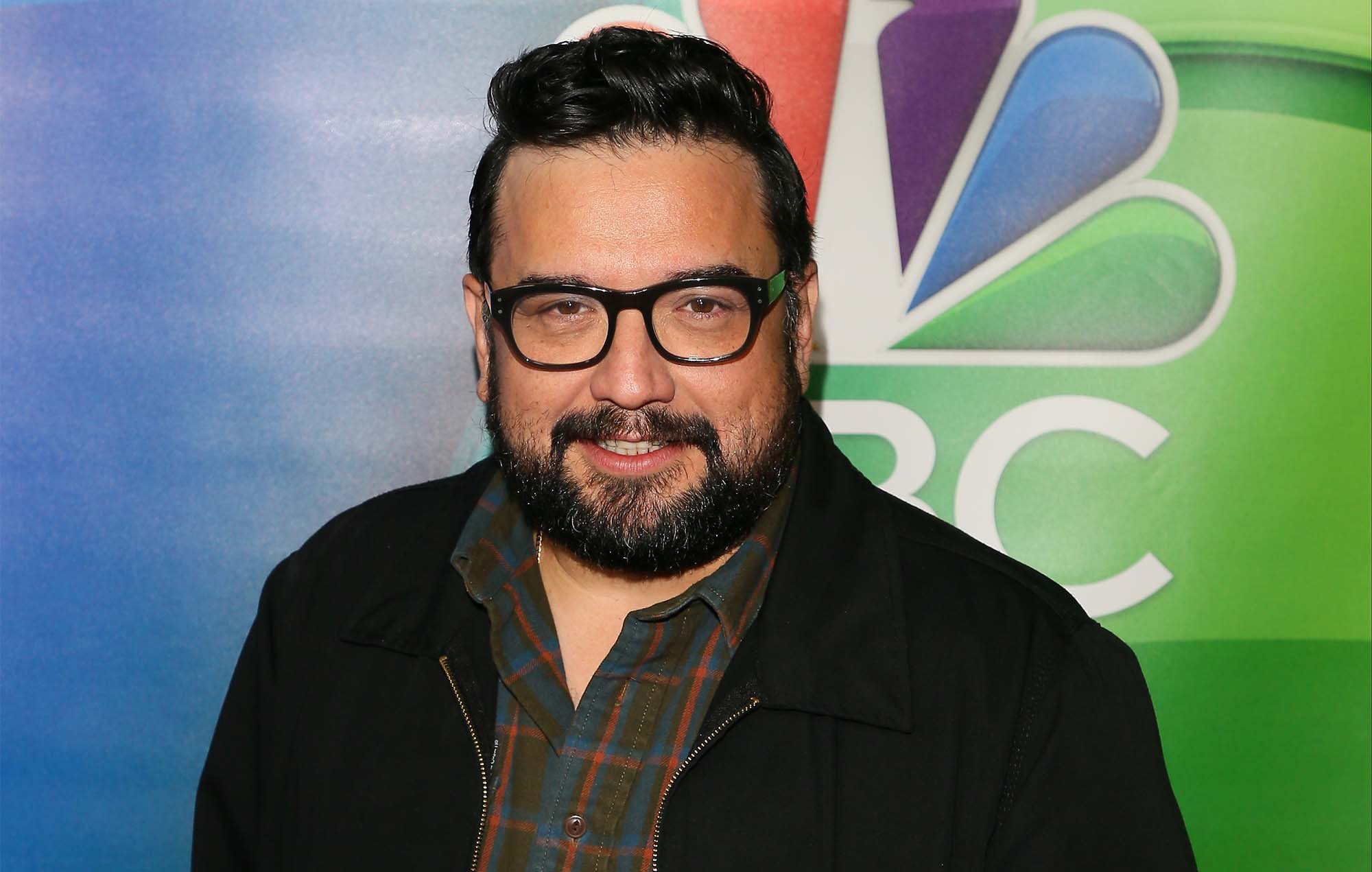 Former SNL cast member Horatio Sanz has been accused of sexually assaulting an underage fan in 2002.

The comedian has been faced with a lawsuit over accusations of grooming and sexually assaulting a 17-year-old (who is being referred to as Jane Doe) at a Saturday Night Live afterparty in May 2002.

According to a report obtained by TMZ, the plaintiff is accusing Sanz of groping her and digitally penetrating her at the party while in the presence of several NBC employees.

The lawsuit claims that the alleged victim began “posting on various online websites, message boards and chat rooms about SNL” in 1999 when she was 14.

Sanz reportedly emailed Doe alongside one of his colleagues in January 2000, and “began his process of grooming Plaintiff” which is said to include an in-person meeting in October 2000, after a recording of the show.

The lawsuit goes on to say that in May 2002 Sanz reportedly sexually abused the 17-year-old girl by “kissing her, groping her breasts, groping her buttocks, and digitally penetrating her genitals forcibly and without Plaintiff’s consent” during and after the SNL party.

Sanz’s lawyer Andrew Brettler has denied the claims and called them “categorically false” in a statement obtained by CNN.

The lawsuit has requested a jury trial in New York County Supreme Court, and has named NBC Universal and SNL Studios as defendants, claiming NBC and SNL  “permitted and enabled” Sanz’s accused grooming and assault of the plaintiff.

SNL creator Lorne Michaels has not yet responded for comment – this story will be updated accordingly. NBC does not comment on legal matters.