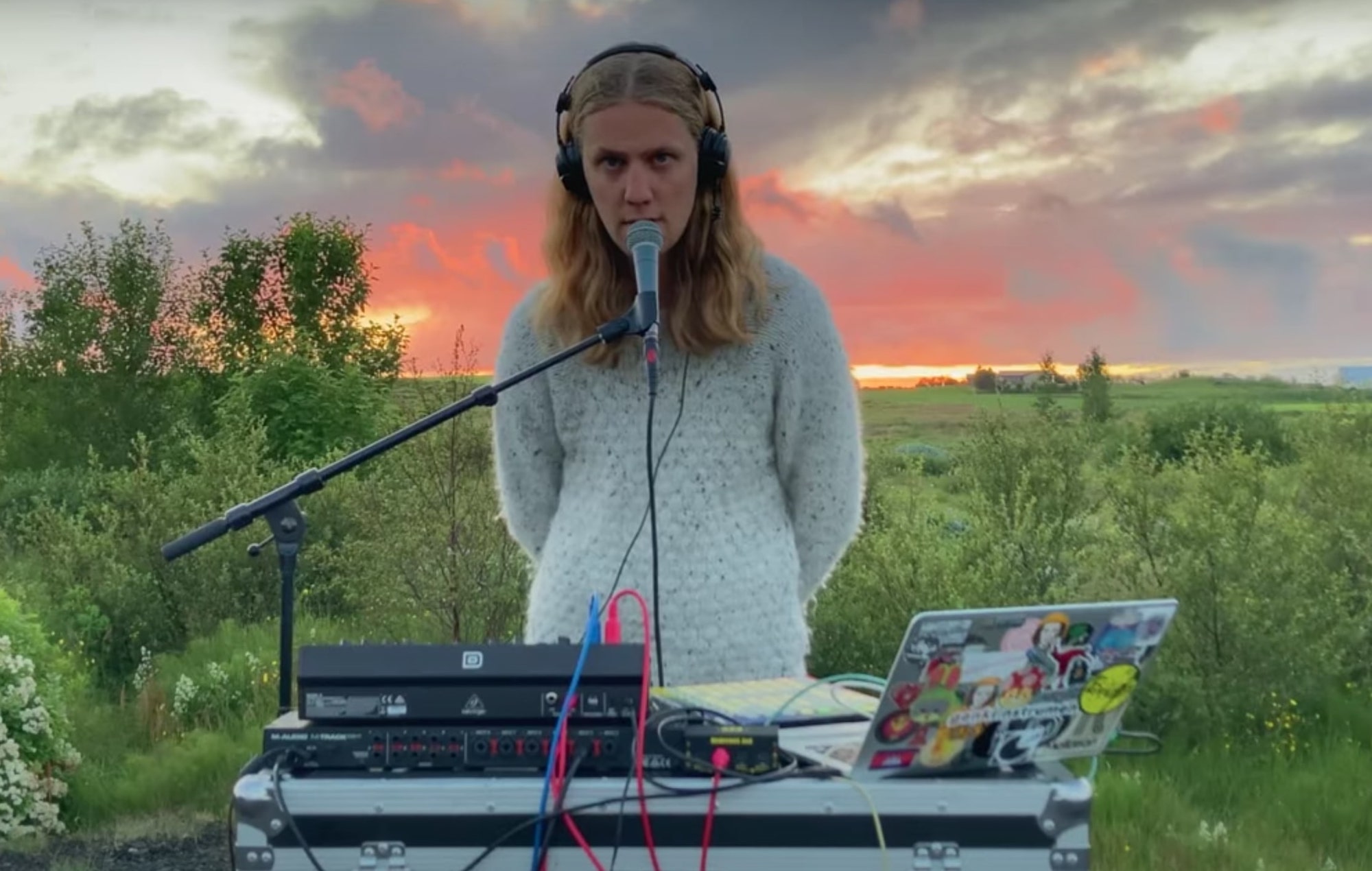 The movie, which was released in June, stars Rachel McAdams and Will Ferrell as two Icelandic Eurovision hopefuls stuck playing in a local bar and beleaguered with requests to play the novelty song.

Since the release of the film, Freyr has also been inundated with requests to cover the fictional song. After initially saying he wouldn’t do his own version of the track, the musician has now relented.

“Don’t say I never gave you anything!” he wrote on Twitter. “Now onto the next! <3”. The accompanying video for his cover begins with tens of requests to play ‘Jaja Ding Dong’ from his YouTube comments covering the screen before he starts the song. Watch it below now.

Freyr previously shared his own take on ‘Volcano Man’, which also appeared on the Netflix film’s soundtrack.

The Icelandic musician was one of the favourites to win the 2020 Eurovision Song Contest with the song ‘Think About Things’. However, the competition was forced to be cancelled due to the coronavirus crisis.

Freyr is set to head out on a UK headline tour next year and will perform at this year’s Iceland Airwaves festival. The event is due to take place between November 4-7, despite the ongoing global pandemic.

Meanwhile, America will get its own version of Eurovision next year, according to reports. The American Song Contest will debut during the 2021 holiday season and will “position the artists head-to-head against other states in a series of televised qualifier competitions, leading to semi-finals” and a “primetime Grand Finale”.