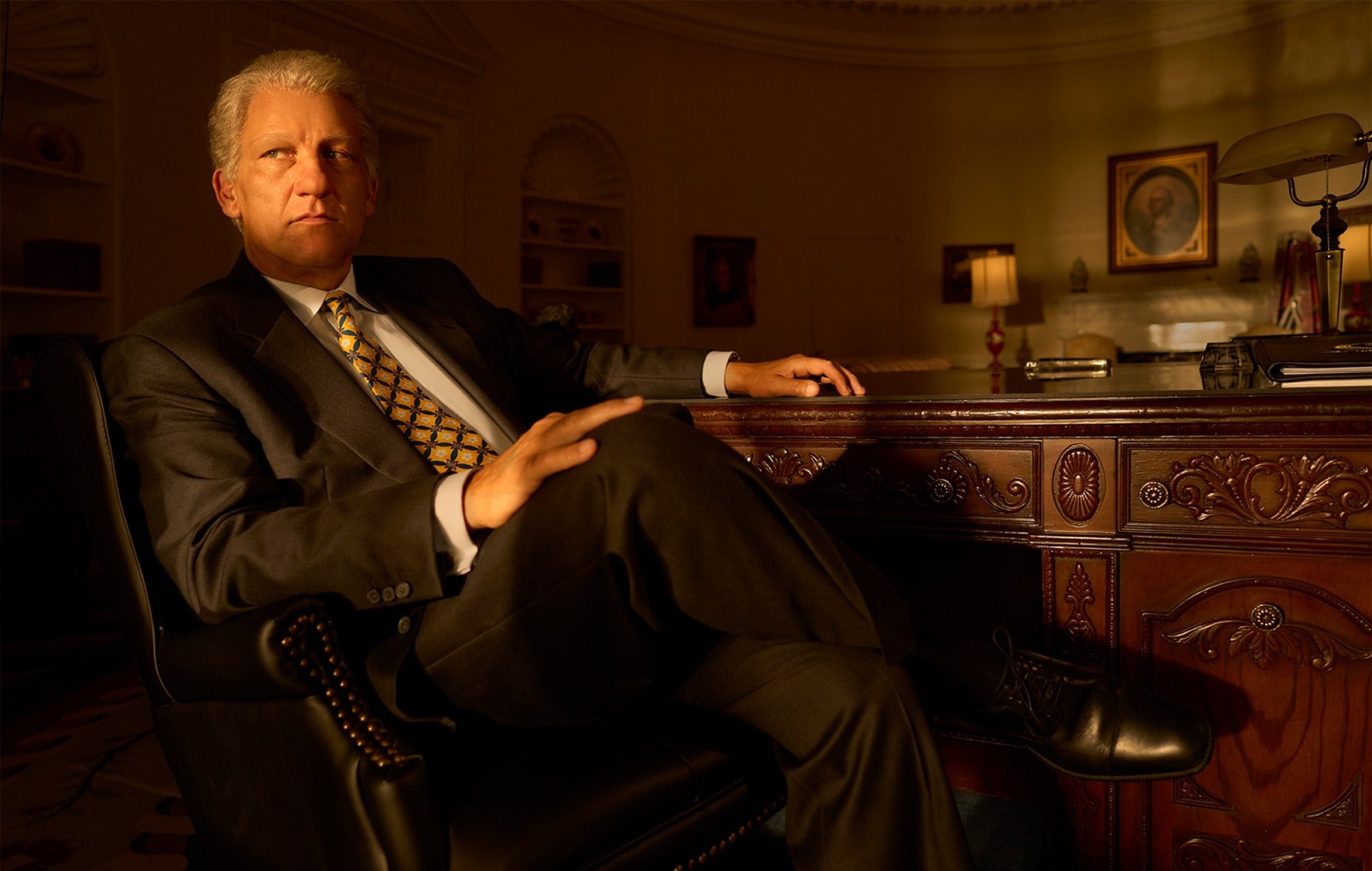 Producers on Impeachment: American Crime Story haven’t had any response from the Clintons regarding their depiction in the series.

Lewinsky herself serves as a producer on the show, yet as noted in The Hollywood Reporter via unnamed sources, none of the show bosses have heard “a peep” from the Clinton camp.

The report states how “few, if any, expect to” receive a reaction, despite their pre-release “jitters” around how the Clintons may respond.

Clive Owen stars as Bill Clinton in the series, with The Sopranos’ Edie Falco as Hillary, Sarah Paulson as Linda Tripp who outed their affair, and Annaleigh Ashford as Paula Jones.

Sarah Burgess, head writer on the series, said: “I realised it was really a story about these sort of invisible office ladies – the people whose desks you walk by to see the person who actually matters.”

For Lewinsky, the show was a chance to prevent others from falling into a similar situation, despite having her own concerns over being “misunderstood again”.

“Of course I have a number of selfish reasons for wanting to participate,” Lewinsky said. “But a big goal for me is that this never happens to another young person again.”

This is the third edition of Ryan Murphy’s American Crime Story, following The People v. O.J. Simpson and The Assassination of Gianni Versace.

Impeachment: American Crime Story releases on FX in the US on September 7. A UK release date has yet to be confirmed.