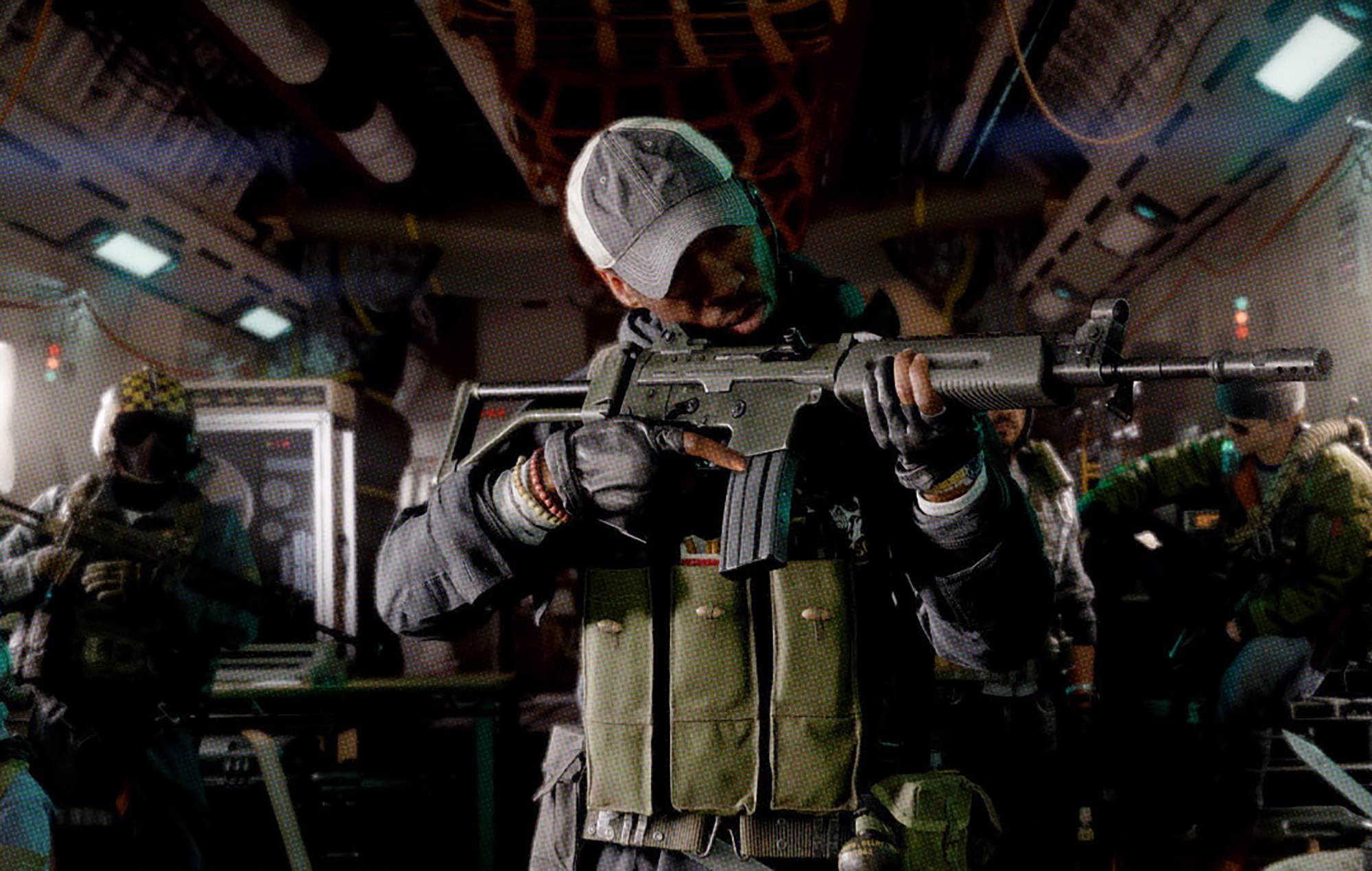 Call of Duty: Black Ops Cold War has another bug, this time causing instant-death to players who fall through the map.

After its release earlier in the month, Call of Duty: Black Ops Cold War has been subject to a fair few bugs. The latest in the list is a game-breaking map issue that players are unable to recover from.

Apparently you can fall through the map in Moscow on Black Ops Cold War. #PS4sharehttps://t.co/q4WIgabccx pic.twitter.com/39P9a0Y4q1

It is unclear what is causing the bug. It doesn’t seem to be tied to a specific map, so players have taken to Twitter to share their experiences. The bug takes players and throws them under the map, falling seemingly forever until the game is restarted.

After a bug that caused the entire Xbox Series X console to crash, Treyarch are monitoring the situation and attempting to patch out any bugs they come across. Given that the game was the most downloaded alpha or beta in PS4 history, and had record breaking PS5 internet usage, many players have already reported this and other bugs to the company via social media.

There were reports of server issues affecting gameplay on launch day, but a bug that seemingly removes shrubs has been praised by players and even suggested as a future feature.

We reviewed Call of Duty: Black Ops Cold War and concluded that it had ‘top notch production’ but that this didn’t ‘mask its problematic politics’.