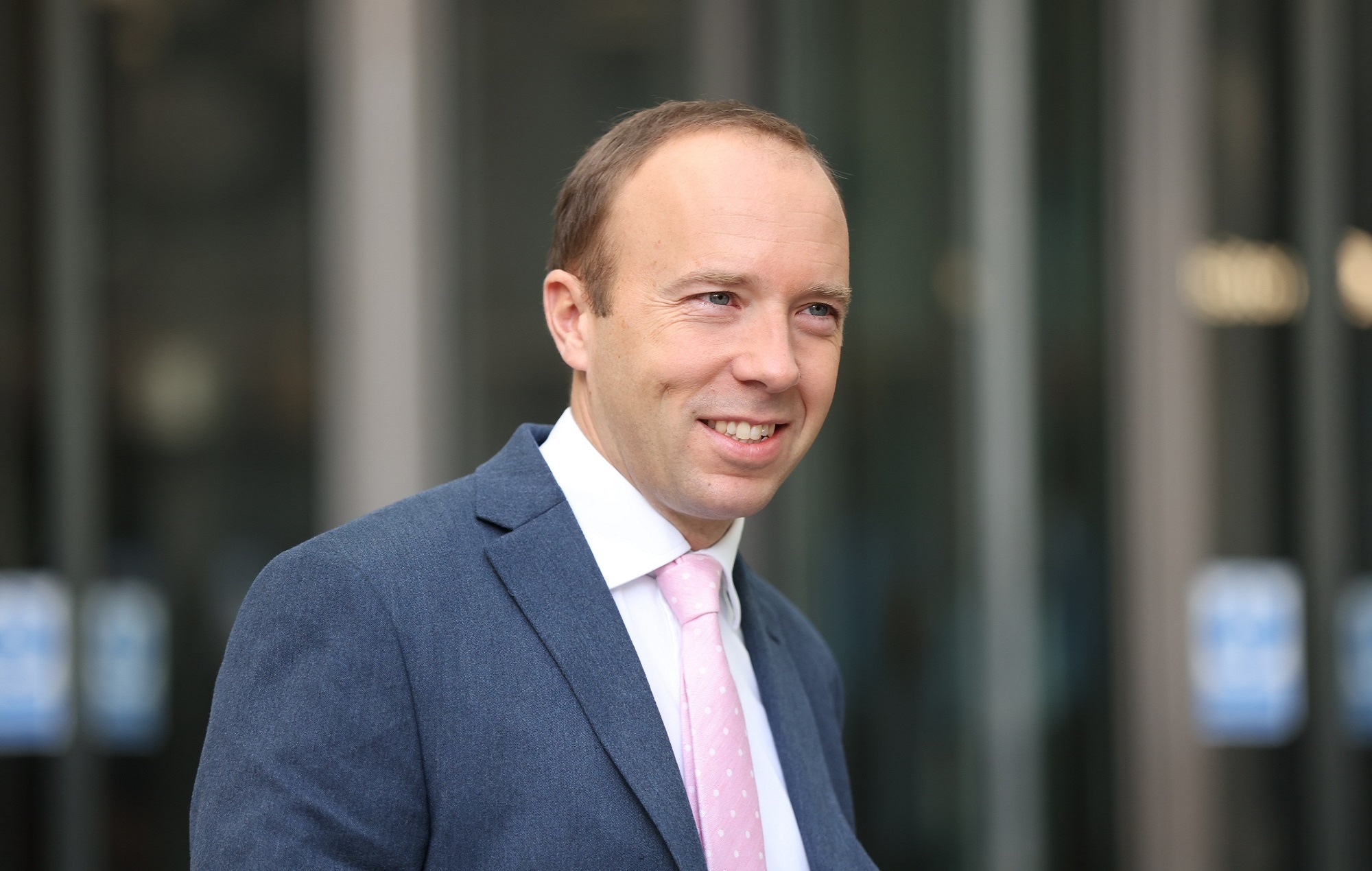 Matt Hancock announced today (December 7) that he would not be standing for the Conservatives for re-election at the next General Election, and public figures and the general public alike have had their say.

The MP for West Suffolk, who lost the whip after participating in the latest series of I’m A Celebrity… Get Me Out Of Here! while Parliament was sitting, said today on TikTok that although it has been a “huge privilege” to do his job, he was looking to “engage with the public in new ways”.

MPs from the opposition parties were quick to have their say. Labour MP David Lammy told Hancock “good riddance” and called him a “walking disaster”, while Jess Philips admitted to finding it “utterly depressing” that “Matt Hancock thinks you can only communicate about politics by going on reality TV”. Meanwhile, the Green Party’s Caroline Lucas was similarly disparaging, saying “we’re all looking forward to him leaving Parliament once and for all”. She later jokingly raised the possibility of him going on Strictly Come Dancing.

Good riddance Matt Hancock. A walking disaster of a Minister who flagrantly broke the covid rules he helped create for everyone else to follow

I find it utterly depressing that Matt Hancock thinks you can only communicate about politics by going on reality TV. How about you try to show the power of it by doing it and including people. If you can't communicate properly as an MP that's on you. https://t.co/hVUDMS2Dpe

As Matt Hancock looks forward to spending more time playing on his app, feeling his way round the jungle & reaping the profits of a Covid contract that he handed to his own brother-in-law, we're all looking forward to him leaving Parliament once and for all – good riddance https://t.co/RQkBxsIDVR

Matt Hancock: "I will continue to represent my constituents between now and the next election"…

… unless Strictly want me on

Other Twitter users wasted no time in mining the announcement for comedic gold:

So farewell then, Matt Hancock. I wonder whether your constituents will notice that you’ve gone. Except that pub landlord who miraculously got that juicy PPE contract. He probably will.

Matt Hancock says he is “incredibly proud” of what he achieved. It takes a special kind of person to be proud of killing thousands of old people and shagging around while forcing others to die alone.

going to miss seeing weird photographs of Matt Hancock, this is one of my favourites pic.twitter.com/7uGzgzoCzd

PoliticsHome journalist Zoe Crowther, meanwhile, shared some of the responses to Hancock’s departure announcement on TikTok, where the reaction was markedly different. Hancock’s success on I’m A Celebrity… has been partly attributed to his PR team’s use of TikTok to inspire support.

Look at all the comments underneath Matt Hancock’s resignation announcement on TikTok pic.twitter.com/RncrPS5eVZ

Hancock came third on I’m A Celebrity and was unsurprisingly voted for by the public to participate in six Bushtucker Trials – challenges in which celebrities attempt to win food – in a row. He was roundly mocked for naming Ed Sheeran as one of his favourite artists and attempting to sing his song ‘Perfect’, which he had trouble naming the title of.

Host Dec joked that Sheeran would be “gutted” to hear the former Health Secretary was a fan of his music.