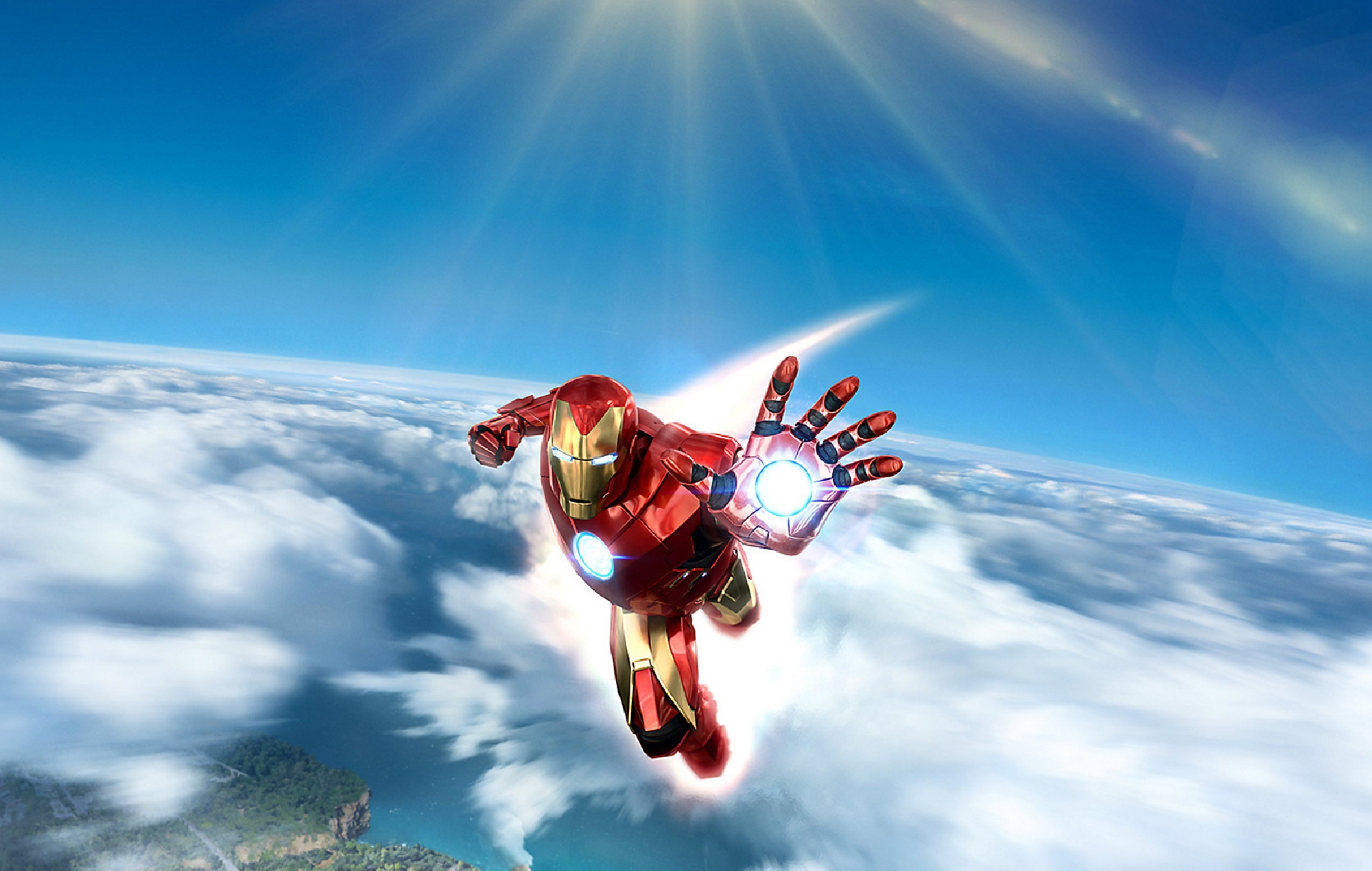 Director of developer Camouflaj, Ryan Payton, has revealed what players can expect from the upcoming Marvel’s Iron Man VR, from its open-world gameplay to the game’s playtime.

Payton detailed the anticipated games in a post on the official PlayStation blog, calling it an “unprecedented look at what you can expect from the full game come next week’s launch”.

To accommodate Iron Man’s blazing fast flying speeds, the studio was required to build a sprawling open world for players to explore. The size of the first location, Malibu, is said to be able to fit “twenty-three entire world instances of République [Camouflaj’s first game]”.

Other locations in the game include a fully realised S.H.I.E.L.D. Helicarrier, a “relatively compact” decommissioned Stark Industries plant, as well as the Chinese city of Shanghai. The latter will allow players to experience “the unique sensation of flying through a high density downtown with plenty of tall buildings to weave in between”.

Marvel’s Iron Man VR also features an in-depth combat system that is built on several mechanics. The main one is the self-explanatory Boost, which Payton has confirmed has been buffed in game with higher refresh rates.

The other three are melee attack Rocket Punch, area-of-effect (AOE) ability Ground Pound and a slew of unlockable auxiliary weapons that can be purchased at the Armor Station with research points.

Lastly, Payton also unveiled that Marvel’s Iron Man VR will feature a star-studded cast of Marvel characters. They include Tony Stark (obviously), Pepper Potts, Nick Fury and F.R.I.D.A.Y., alongside a host of others that have yet to be revealed.

Marvel’s Iron Man VR will be released for PlayStation VR on July 3. The game was initially scheduled to launch on May 15, but was delayed indefinitely due to COVID-19 that prevented Camouflaj from providing “the launch experience that players deserve”.