Irvine Welsh on cancel culture: “You could get away with a lot more in the ’90s”

Home Irvine Welsh on cancel culture: “You could get away with a lot more in the ’90s”
news 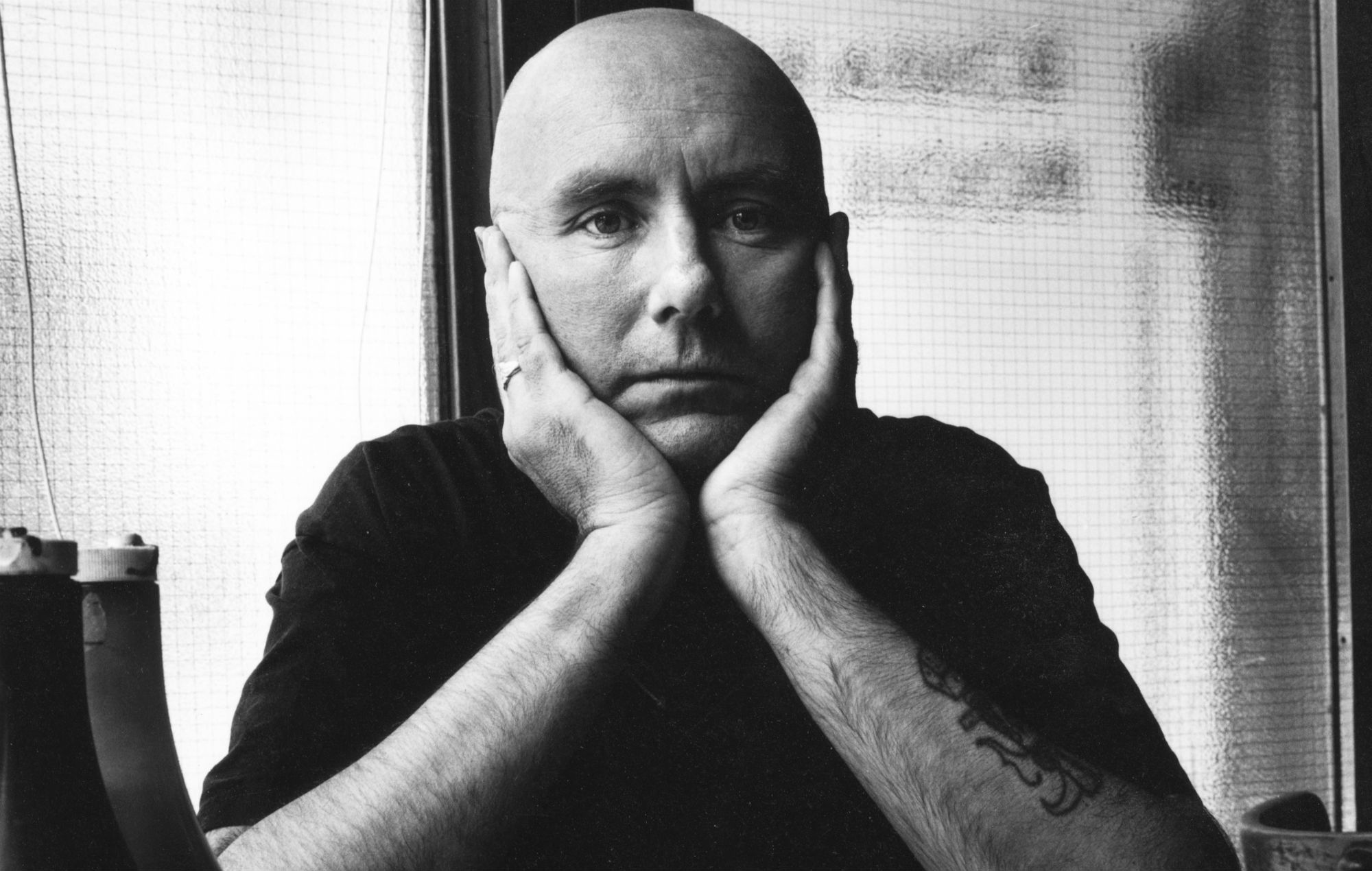 The writer discussed the topic ahead of his new documentary Offended by Irvine Welsh, which he described as a “learning experience” about offending people.

Describing his own thoughts on the topic of cancel culture, Welsh told Esquire: “When people are punching up against bullies with objectionable views, who are rabble-rousers, it’s great to see them get ‘cancelled’. On the other hand, when you see ordinary people losing their jobs for something they may have said, that was a spur of the moment, there’s an evil 1984 element to the whole thing.”

The author went on to say that the phenomenon had “intensified with Covid”. “People are grassing up their neighbours and their so-called friends,” he explained. “You think ‘This is not bringing out the best in people’.

“People are so angry and they want someone to blame. And there is no one to blame. But people want to be compensated in some way for the hurt that they feel.”

Asked later if he thinks he would have been cancelled in the 1990s, Irvine Welsh replied: “You could get away with a lot more then.” He added that “if we had social media back then I would have been, yeah. No question.”

Offended by Irvine Welsh will be airing on both Sky Arts and Freeview Channel 11 at 10pm on November 17.

The post Irvine Welsh on cancel culture: “You could get away with a lot more in the ’90s” appeared first on NME Music News, Reviews, Videos, Galleries, Tickets and Blogs | NME.COM.