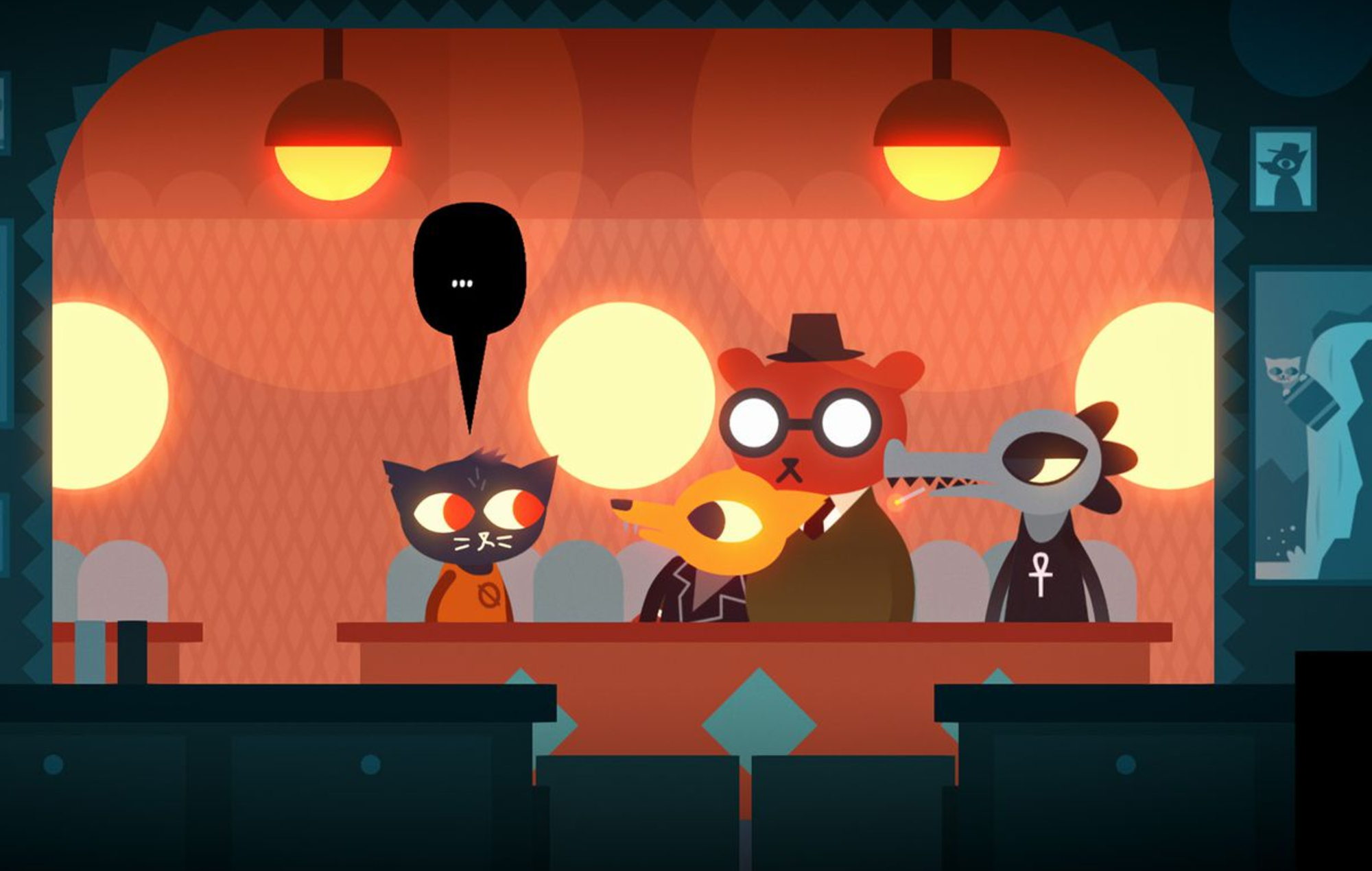 itch.io’s massive Bundle For Racial Justice And Equality has raised over USD$2million since its launch over the weekend.

According to a report from Digital Trends, the bundle raised over $1million in the first 24 hours. As of writing, the bundle’s sales numbers stand at $2.2million, with eight days left for those who have missed out on the deal. itch.io’s goal for the deal is $5million.

The bundle, which includes over 742 games from 564 developers is worth a total of $3,453. However, itch.io is selling the bundle for only a minimum donation of $5, with all of the proceeds from the bundle’s sale being split evenly between the NAACP Legal Defense and Educational Fund and community bail funds.

“We live in a time of racial injustice, inequality, and police brutality against black people,” the team at itch.io said in a statement. “We hope that everyone takes a stand in any way that they can. We’ve partnered with creators from all across our platform to support organizations that are working directly with those affected.”

“We reached out to our community and an unprecedented number of creators donated over 740 projects to be part of what we believe is the largest bundle ever. Over $3,400 of paid works are available Pay-what-you-want with a minimum donation amount of $5,” the statement read.

The bundle includes indie games such as Night In The Woods, Minit, Oxenfree, The Night Fisherman and last year’s A Short Hike.

itch.io joins a growing roster of companies that have voiced their support for the ongoing protests against racial injustice and police brutality across the US. The companies include Electronic Arts, Square Enix, Humble Bundle, Naughty Dog and more.