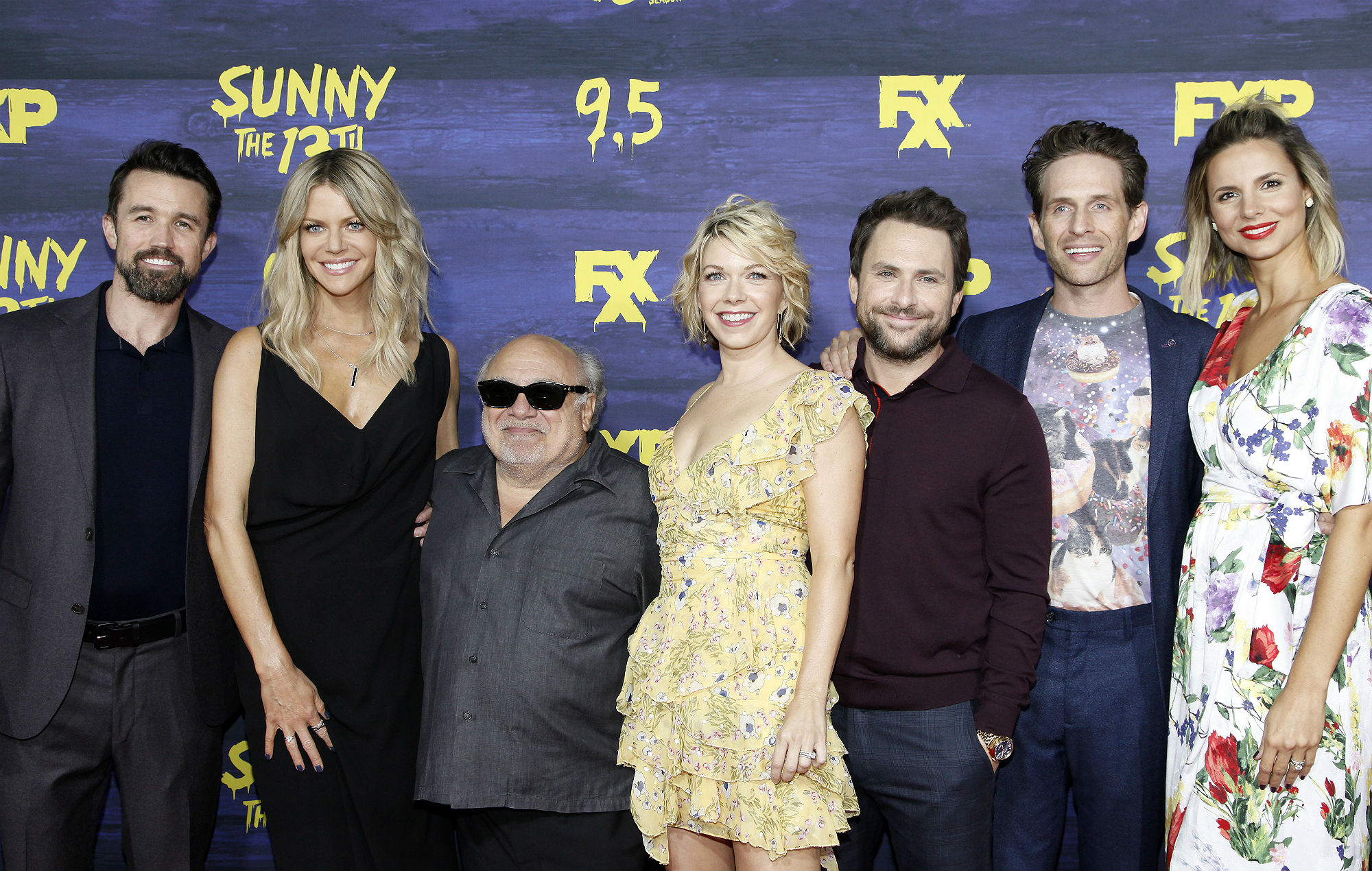 It’s Always Sunny In Philadelphia is set to return for a fifteenth season, it has been confirmed.

Premiering back in 2005, the hit comedy series aired its fourteenth and latest run of episodes last year.

Today (May 26), it was announced that It’s Always Sunny has been renewed for another season. The show will therefore become the longest-running live-action comedy series, having previously shared the title with The Adventures of Ozzie and Harriet, which ran for 14 seasons between 1952-1966.

The news of the show’s return came as part of FX’s unveiling of their upcoming programming up until 2021, with the network sharing individual updates via Twitter. You can see the post below.

An airdate for It’s Always Sunny In Philadelphia season 15 has not yet been confirmed.

“Well, we actually do have an episode called ‘The Gang Gets Quarantined’'[season nine, episode seven] where we quarantine ourselves in the bar,” he said when asked what a quarantine-themed episode could look like. “I think there’s a big flu going around Philadelphia or something like that.”

He added: “When we come back, don’t worry, we will address all this in the way only Sunny can!”

In the same interview, Rob McElhenney expressed his hopes for the show to run “forever”. “If people keep watching it and we keep having fun, why would we ever stop? It’s my dream job,” he said.

While you wait for season 15, you can check out NME‘s definitive list of the best It’s Always Sunny In Philadelphia episodes here.