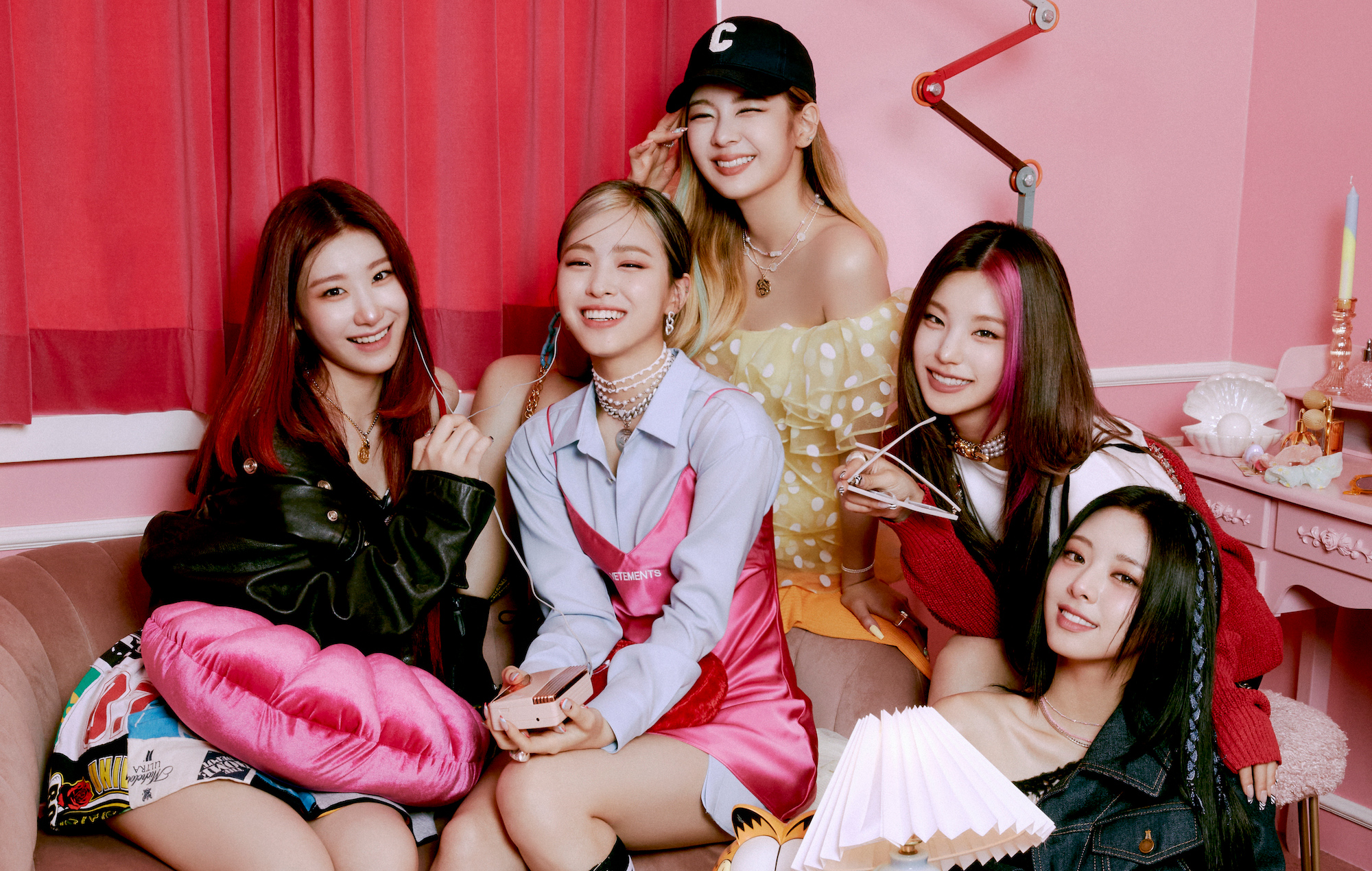 ITZY have shared that they had began working on their latest ‘Crazy In Love’ album long before its release.

During an interview with CLASH Magazine, the South Korean girl group revealed that while “a lot of effort” typically goes into all of their releases, they shared that “even more” was put into their first full-length album ‘Crazy In Love’. “We have prepared it for quite a long time,” vocalist Lia said.

Ryujin then revealed that ‘Crazy In Love’ had been in the works for at least five months prior to its release in September. She said that preparations for the album had already been ongoing when they were promoting their April mini-album ‘Guess Who’, which featured the title track ‘Mafia In The Morning’.

The members of ITZY also spoke about how they are used to their packed schedules, with long days of promotional activities and nights of practice. “We have to be prepared in any situation, and to prepare for upcoming projects,” Chaeryoung added.

“We constantly [need to] come up with better albums and new kinds of stages,” added Yeji, while Lia said that the pressure “helps us work harder and be focused”.

‘Crazy In Love’ features 10 brand-new songs from ITZY, including the Korean and English-language versions of ‘Loco’. Additionally, the record also includes instrumental versions of every ITZY single to date, from their 2019 debut song ‘Dalla Dalla’ and their most-recent release ‘Mafia In The Morning’.

In a three star review, NME’s Tanu I. Raj who described ‘Crazy In Love’ is “conceptually and logically sound in ushering in an era of maturity for ITZY”.

The post ITZY reveal they started working on ‘Crazy In Love’ while promoting ‘Guess Who’ appeared first on NME.