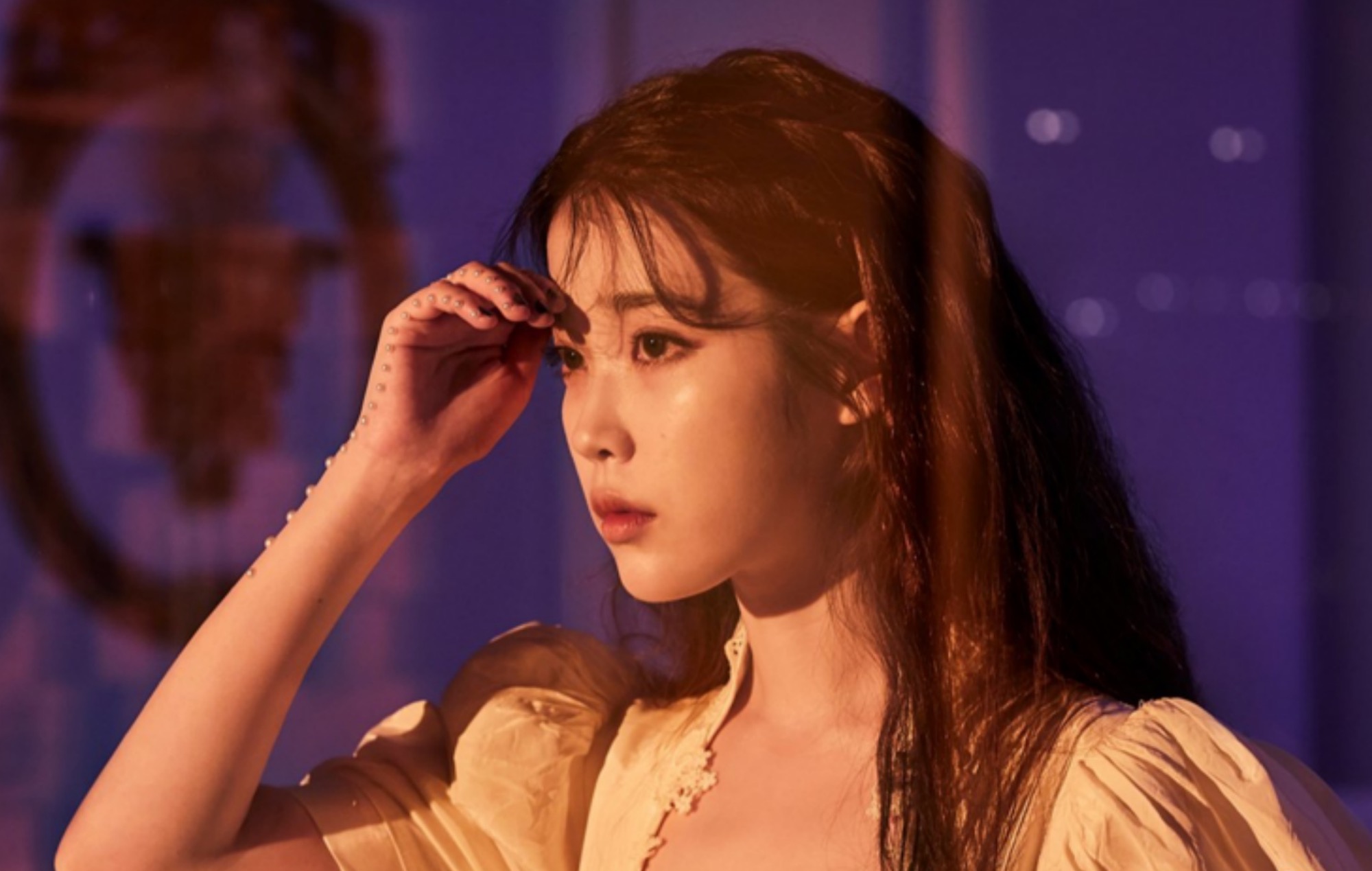 ‘Pieces’ consists of unreleased songs from her previous albums, including the song ‘Next Stop’, which she had performed in a live clip shared on YouTube yesterday (December 28). Additionally, IU had also previously performed ‘Love Letter’, the final track on ‘Pieces’, during an appearance on live music programme Yoo Heeyeol’s Sketchbook. Listen to the album here.

In a video that dropped prior to the release of ‘Pieces’, IU explained that each song from the album had been gathered to form “pieces” of a picture. “While each of these songs are precious to me, rather than forming their own complete pictures, I thought it was fitting to put them together to create one image,” said the singer.

‘Pieces’ marks IU’s first release since the digital single ‘Strawberry Moon’, which dropped in October this year alongside an accompanying music video. The track was the follow-up to her fifth studio album ‘LILAC’, which was released alongside two lead singles: ‘Coin’ as well as its title track of the same name in March.