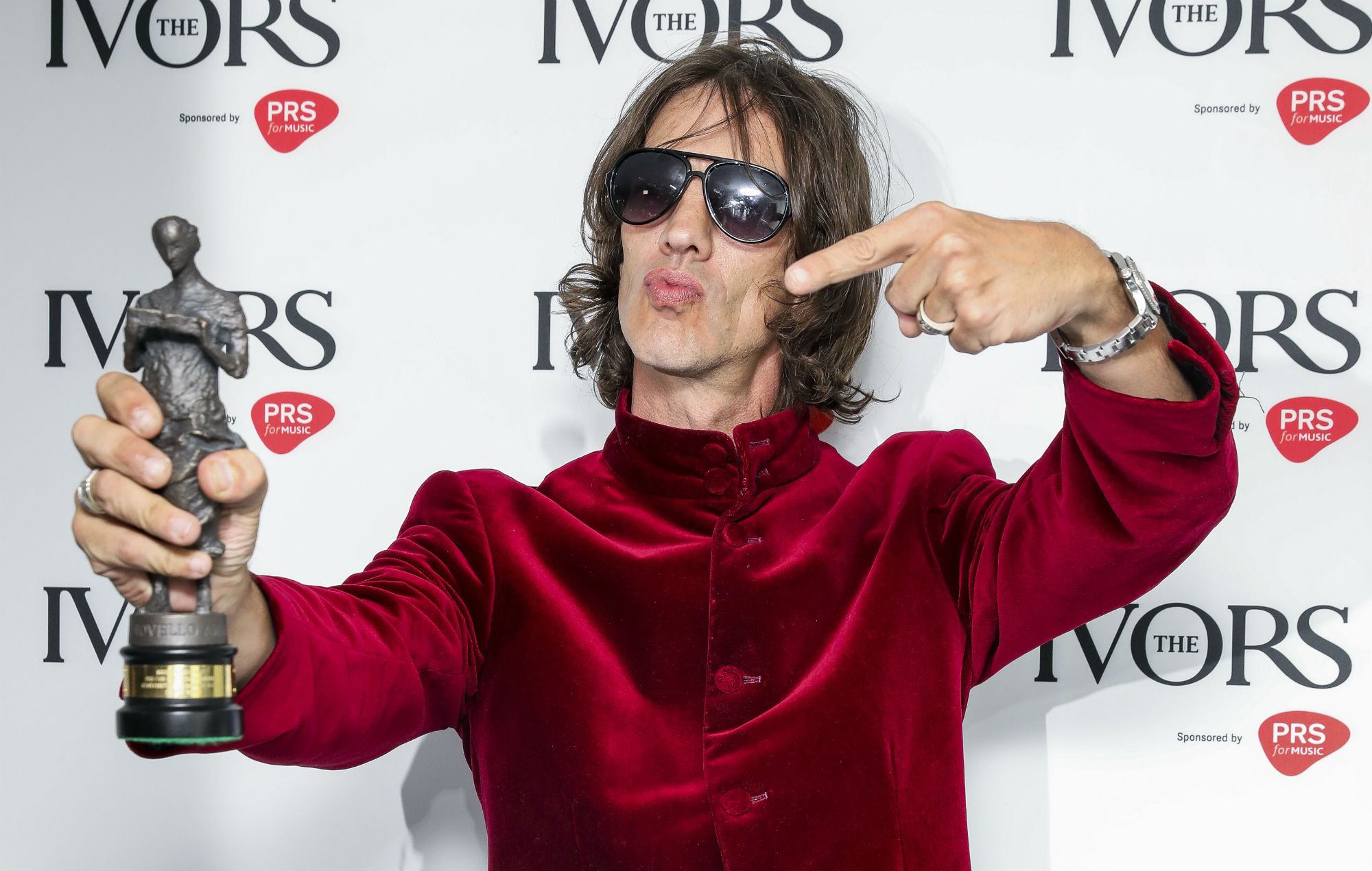 The Ivor Novello Awards 2020 will no longer go ahead as a result of the coronavirus pandemic, it’s been confirmed.

The prestigious songwriting ceremony was set to take place at London’s Grosvenor House Hotel on September 2, having been postponed earlier this year.

The winners of this year’s awards will still be announced on that date, but a physical ceremony will no longer take place.

Graham Davies, CEO, and Crispin Hunt, chair of The Ivors Academy, said: “As a community of music creators, The Ivors Academy has presented awards continuously for 64 years and 2020 will be no different. Lockdown proved how important music is to our lives and how fragile the live music industry is.

“Now, more than ever, songwriting and composing should be championed and celebrated to keep music alive. Our heartfelt thanks to Apple Music, PRS for Music and Grosvenor House London for their continued support.”

The winners of Ivor Novello Awards will still be announced on 2 September, however the planned Grosvenor House London ceremony will no longer take place.

Nominations for this year’s awards will still take place on Monday July 20, ahead of September’s event.

Last year’s ceremony was dominated by the likes of The 1975, Mariah Carey, and Wiley, who were all awarded special ‘Gift Of The Academy’ awards.

As well as handing out awards to those who were victorious in traditional categories such as Best Album and Best Contemporary Song, special prizes were given out in a handful of other categories.

The 1975 were given the award for Songwriters Of The Year, with The Academy saying: “All at once daring, vulnerable and recklessly honest, The 1975’s songwriting on ‘A Brief Inquiry into Online Relationships’ stands out as a vivid picture of modernity. These songs are a quintessential snapshot of the emotional complexities of life in the here and now, but with all the hallmarks of a body of work that will stand the test of time.”