‘Jackass’ star Steve-O says Prince was a “dick” to him 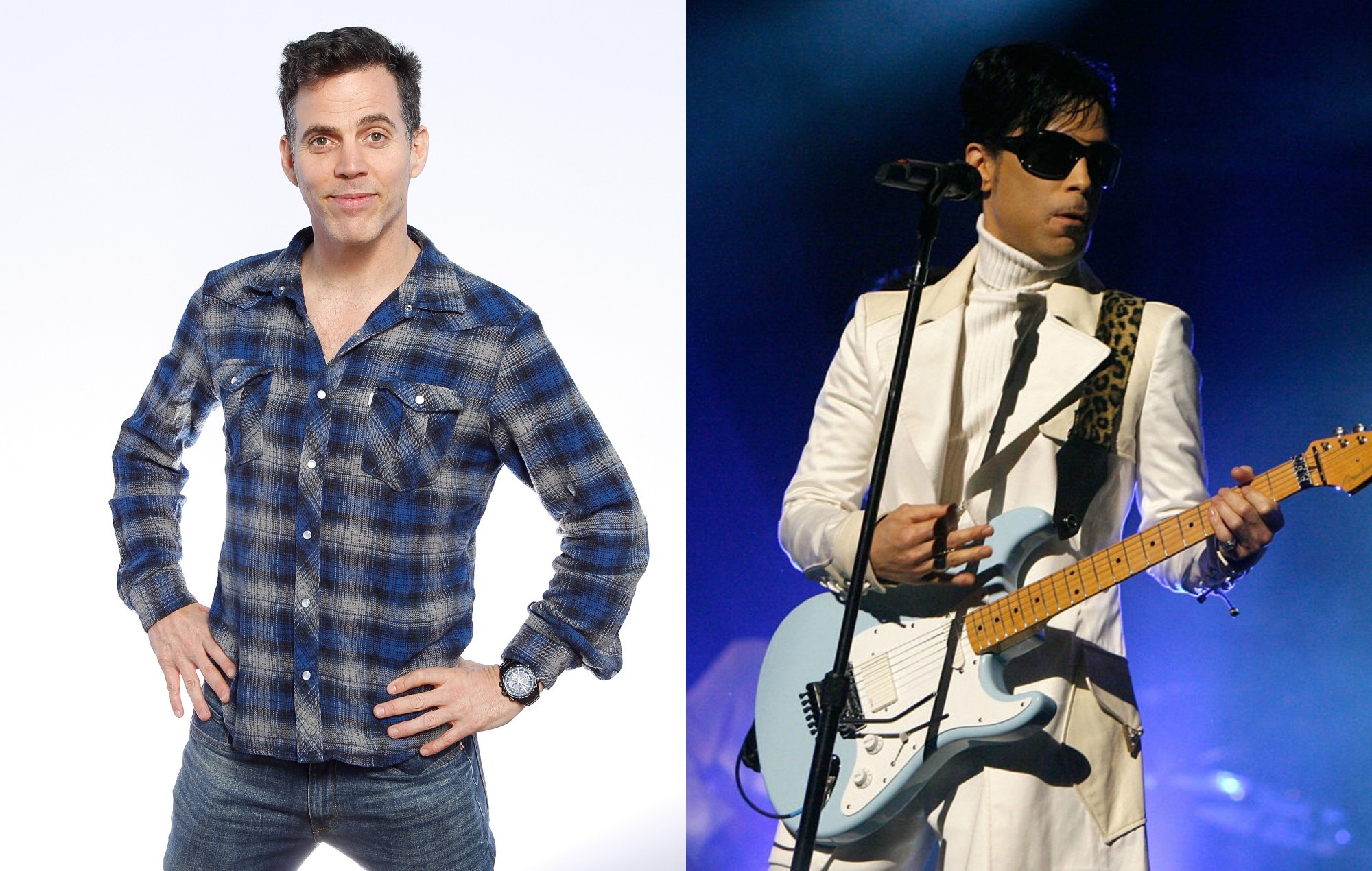 Jackass star Steve-O has revealed that Prince was a “dick” to him when they met.

Telling the story on Steve-O’s Wild Ride podcast, the prankster revealed that he was at a party with his girlfriend when he met Prince for the first time.

“I used to routinely perform tricks for people when I met them if I really wanted to impress them,” Steve-O explained.

“So I said (to Prince) ‘Oh, let me show you this great trick. I’m gonna balance this drink on my head and then I’m gonna drink it without using my hands.’ I lay down on the ground, pick up the drink from my head with my knees, pick it up with my teeth… He turns to my girlfriend and he says, ‘Does this impress you?’ in the most condescending, frankly dickheaded way. And I was like, ‘Man, Prince is a dick!’”

Steve-O then revealed that years later, while appearing on an unnamed radio station, he’d told that same story and said “Prince was totally a dick”. It was only after leaving the show that he found out Prince had just died. “You can’t make everybody happy. If anybody knows that, it’s me,” he added. Watch the interview below:

Netflix has announced that Jackass 4.5 will be released on May 20. Like previous film extensions Jackass 2.5 and 3.5, Jackass 4.5 will feature behind-the-scenes footage, outtakes, cast interviews and never-before-seen stunts from Jackass Forever.

Johnny Knoxville has previously said he’s retiring from big stunts after Jackass Forever – a decision influenced by medical advice from his doctor.

Speaking to NME, Knoxville said: “I knew going into this movie that this was going to be the last time I was going to do big stunts because I’ve got kids and I’ve had so many injuries. I feel like I could go out good in this film by being my last with big stunts. I’ve got nothing left to prove in that area.”

“We’ve had so many artists on my podcast, and we just floated it out there, ‘If I made a comedy gangster rap album, would you be down to feature on it?” explained Steve-O.

“I mean, maybe the people are just being nice because they’re on my podcast and they don’t want to say that there, but it really feels like I can put together a very star-studded project. And if I can just wrap my head around the idea of it, you know, work through the scar tissue of that last experience, I think it could be really fun and funny.”

The post ‘Jackass’ star Steve-O says Prince was a “dick” to him appeared first on NME.