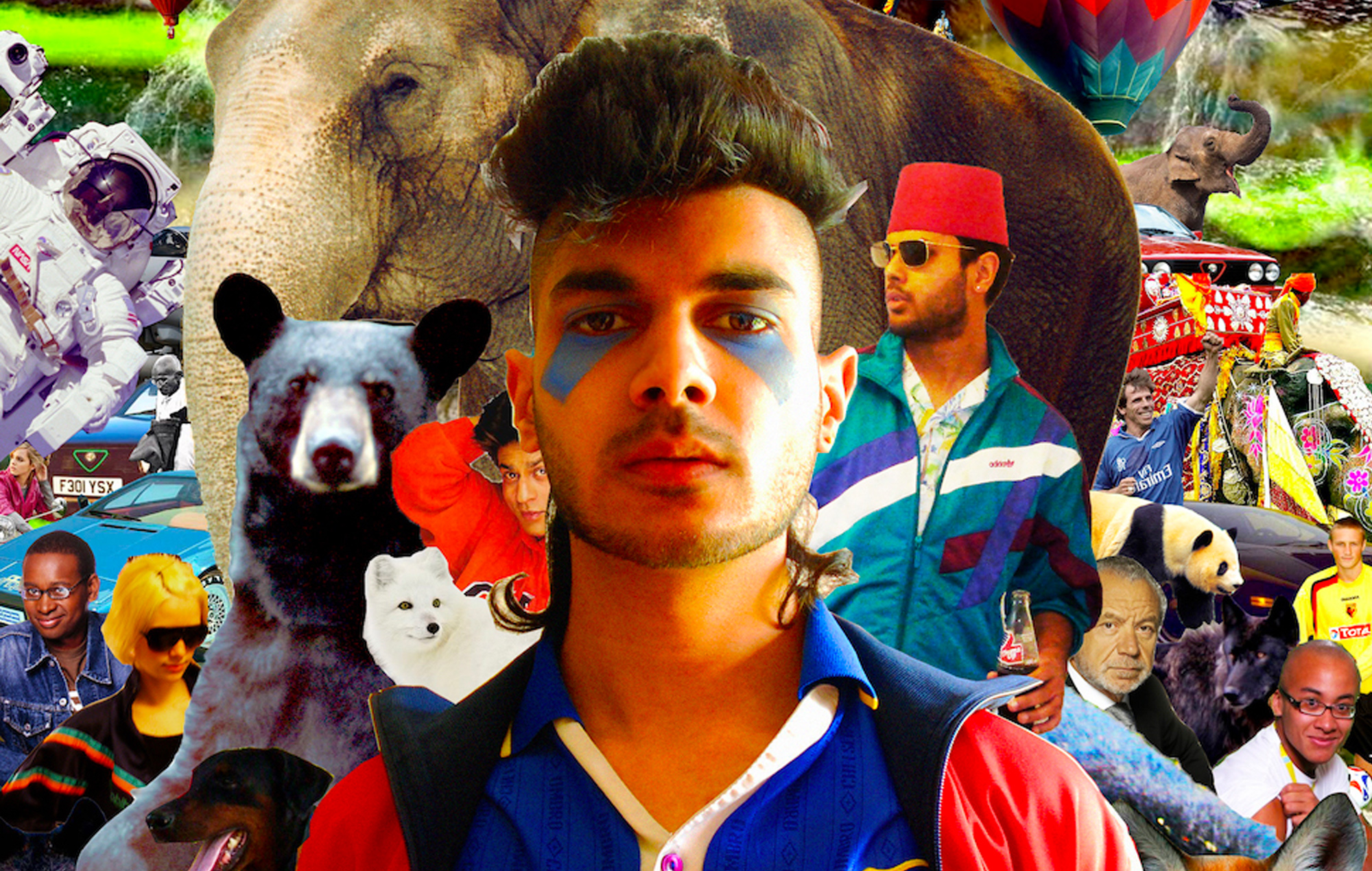 Jai Paul has marked the 10th anniversary of his single ‘BTSTU’ with what appears to be a new track, ‘Super Salamander’, hosted on a website that recreates his old MySpace page.

The British producer, who’d returned in 2019 with new music after a seven-year period of silence, took to social media on April 21 to mark the 10th anniversary of ‘BTSTU’.

In the post, Paul shared a link to the website btstu.com, addressing the “real heads” with a message about the milestone.

“it’s 10 years today since i put out my first single… it’s been a bit of a mad one still…,” he wrote, “so just wanted 2 do something fun n say thank u to everyone whos been down from the start.”

The website leads to a recreation of Paul’s artist page on MySpace, the platform where he first uploaded ‘BTSTU’ in 2010. ‘BTSTU’ is playable on the website, along with ‘Super Salamander’ and alternate edits of songs from his demo collection ‘Leak 04-13 (Bait Ones)’. Check it out here.

The page is also adorned with a badge proclaiming him a BBC Sound of 2011 artist (he was indeed on the longlist that year) alongside fawning comments from ‘Myspace Friends’ and an email address with a message to record labels: “record labels, gimmea JOB!! !”.

In true MySpace fashion, the page also displays his list of influences: Whitney Houston, J Dilla, Charanjit Singh, D’Angelo, Pete Rock & CL Smooth, and The Prodigy. It also proudly quotes old negative reviews of ‘BTSTU’, including some published by The Singles Jukebox and The Quietus.

After the release of ‘BTSTU’ in 2011, Paul’s career came to a standstill in 2013 when a collection of his demos were released illegally to the public via Bandcamp. The artist turned to focus on building a collective with his brother A.K. Paul, forming the Paul Institute in 2017. Last year, A.K. shared the Paul Institute track ‘Be Honest’.

Jai Paul broke his public silence in 2019 when he surprised fans with new singles ‘Do You Love Her Now’ and ‘He’, along with an official reissue of the demos, now christened ‘Leak 04-13 (Bait Ones)’.