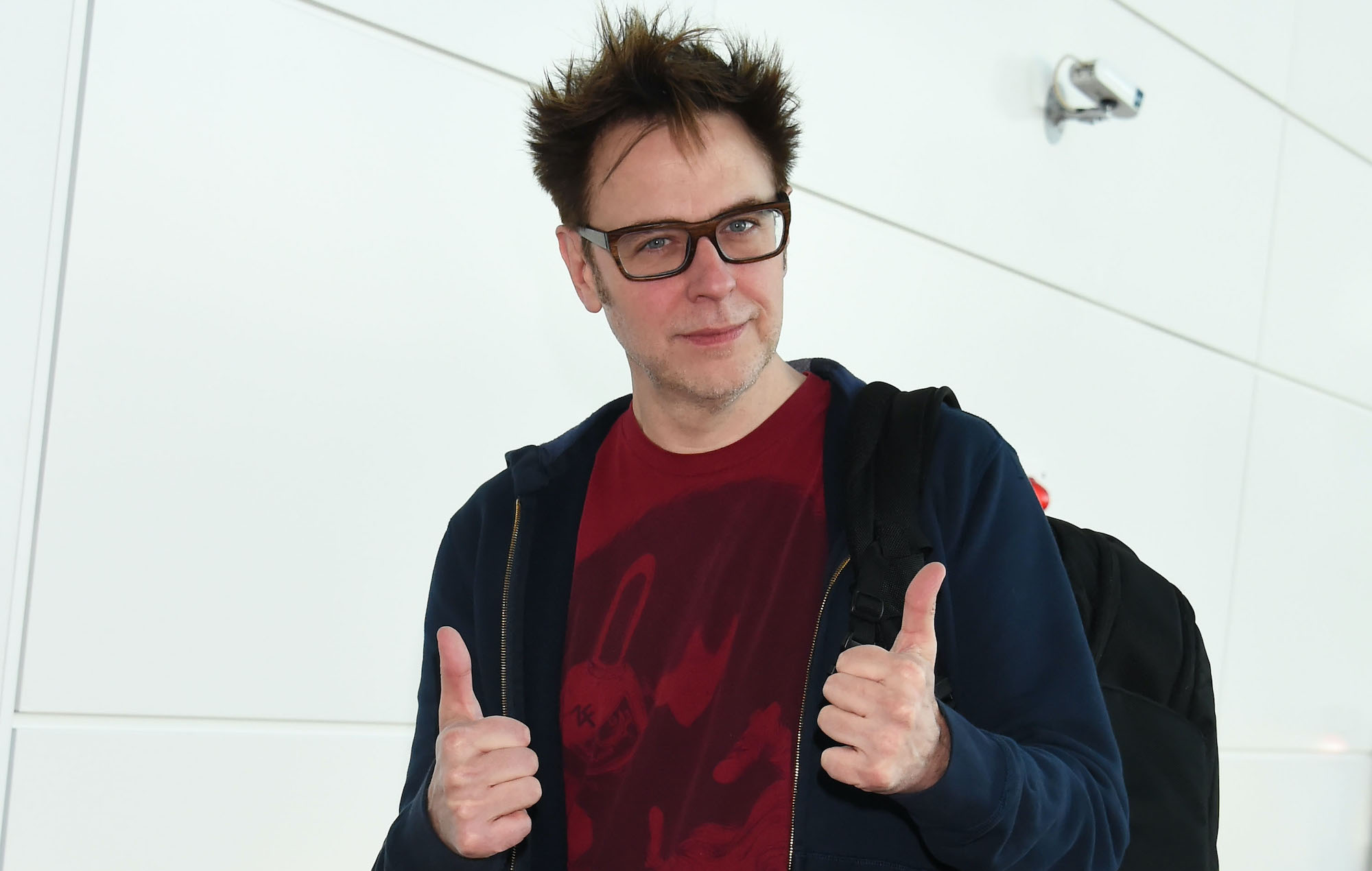 James Gunn has spoken out on his hopes for the future of superhero films, admitting he finds them “mostly boring” right now.

Gunn is currently gearing up to release The Suicide Squad, his DC movie that serves as a “soft reboot” of the 2016 film Suicide Squad, which was directed by David Ayer. First reactions have called it “balls to the wall bonkers”.

In a new interview with The Irish Times, the Guardians Of The Galaxy director said the superhero genre needs to evolve or it will become stagnant and boring.

“We know about the way cowboy films went, and the way war films went,” he said. “I don’t know, I think you don’t have to be a genius to put two and two together and see that there’s a cycle to those sorts of films, you know and that the only hope for the future of the comic book and superhero films is to change them up. They’re really dumb. And they’re mostly boring for me right now.”

Gunn added: “I loved them at the beginning. I was really excited when they first started making those movies. It was about the visual effects when I saw Superman as a kid. I still love that movie. Okay, I know, that’s a guy on wires and bluescreen with this sort of crappy visual effects.

“And then when Iron Man came out, I was in. You’re able to make a guy fly around who looks like a guy flying around. And that was a beautiful thing to be able to do. But if the movies don’t change, it’s gonna get really, really boring.”

James Gunn’s The Suicide Squad will get a UK cinema release on July 30. It will then be released in both US theatres and on HBO Max on August 6.