Jared Leto says ‘Tron 3’ is getting “closer and closer” 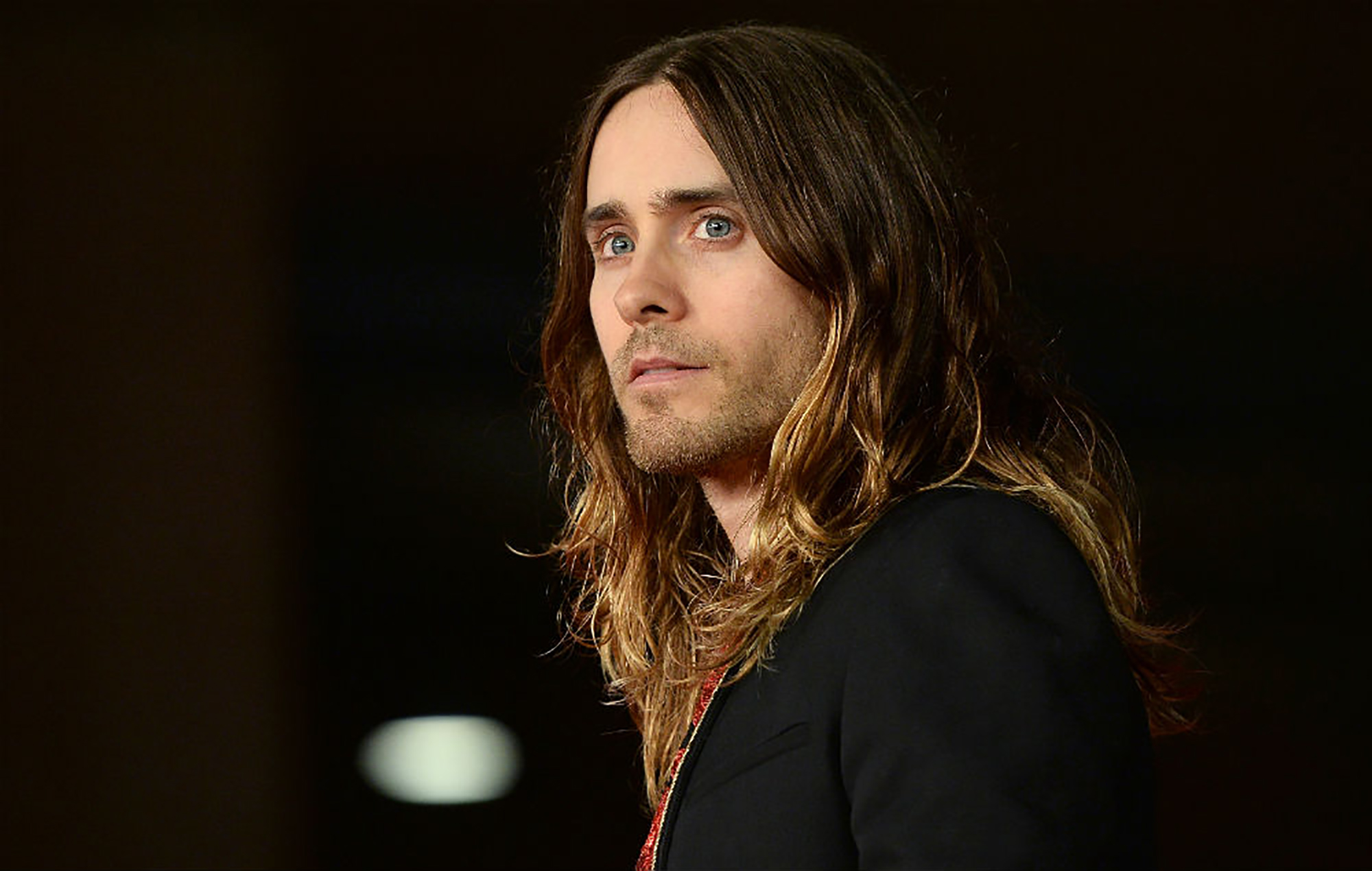 Jared Leto has said that the next instalment of the Tron series is getting “closer and closer”.

The Tron: Legacy follow-up, Tron: Ascension has been in the works for some time, but now in a new interview with ScreenRant, Leto has hinted that the film could be moving forwards quicker than previously thought.

He told the publication: “I’m a super fan of Tron, and we are working hard on Tron with our incredible partners at Disney. Just an amazing group of creative people,” he began.

Back in 2020, the long-awaited Tron 3 was officially confirmed by Leto.

“I am so very excited and proud to confirm that YES – I will be starring in Tron,” Leto tweeted in 2020. “We will work as hard as we possibly can to create something that I hope you all will love. We have some very special ideas in store for you all…”

Leto was identified by Disney as the actor to lead their reboot of the Tron franchise back in 2017, after a third film was cancelled in May 2015 even after its pre-production was almost complete.

The new film will follow 2010’s Tron: Legacy, which revived the 1980 original. Disney said that they hoped to have Daft Punk back to score the film, as they did with Legacy. However, since this time, the band announced their hiatus.

Deadline reported back in 2020 that Garth Davis, director of the Oscar nominated 2016 film Lion, is on board to direct Tron 3, after he “aggressively pursued” the role.

The post Jared Leto says ‘Tron 3’ is getting “closer and closer” appeared first on NME.