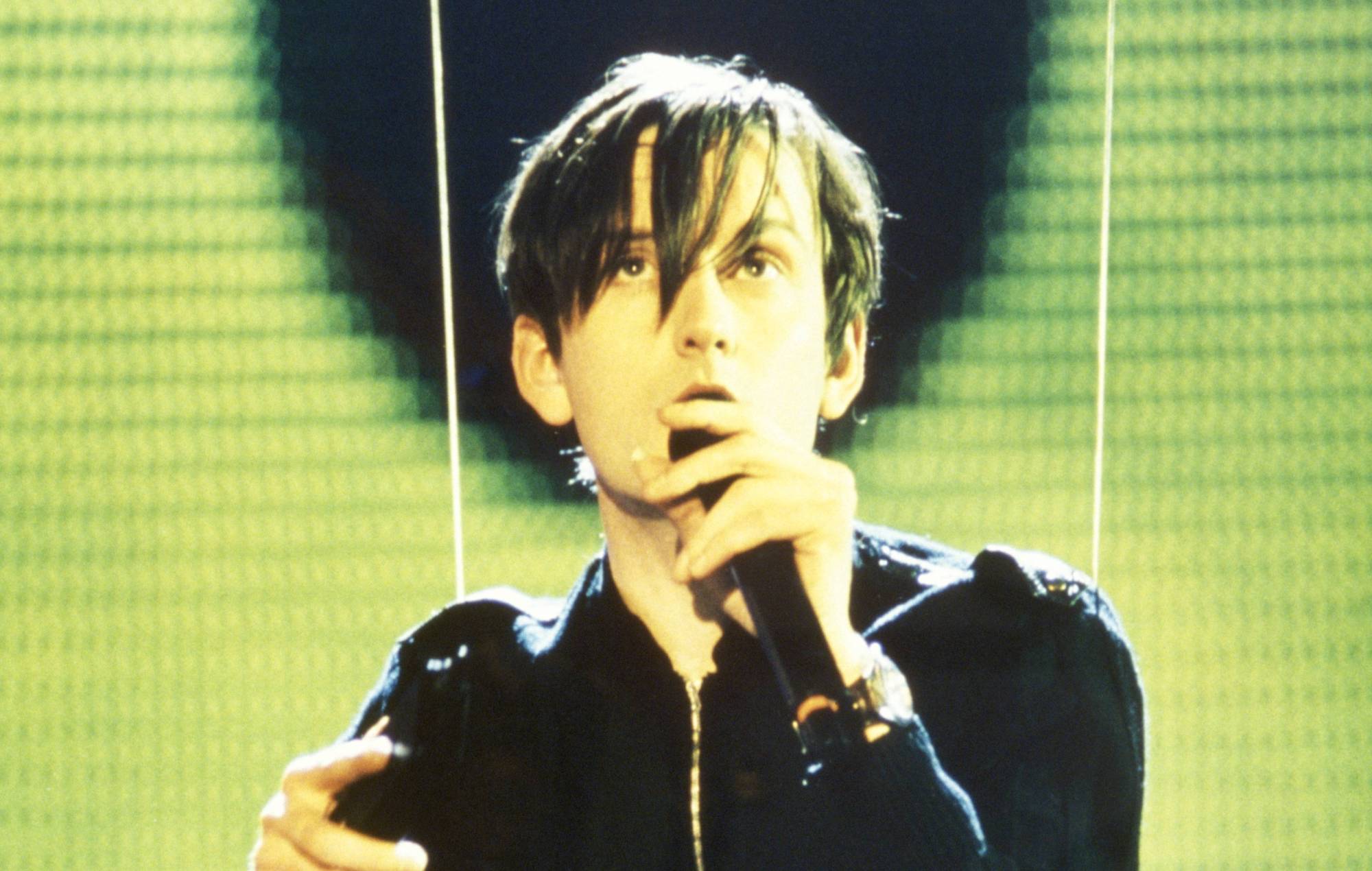 Jarvis Cocker has revealed how he was “saved” by David Bowie following his notorious appearance during Michael Jackson‘s 1996 Brit Awards performance.

During the ceremony, Cocker appeared on stage uninvited during Jackson’s performance to protest how Jackson “sees himself as some kind of Christ-like figure with the power of healing”.

Cocker was subsequently arrested and held by the police on suspicion of assault, before being later released without charge.

Discussing the incident in a new interview with the New York Times, Cocker says that the incident “changed my life forever, because of the fallout,” going on to reveal how Bowie ended up proving an unlikely lifeline for the Pulp frontman.

“In the U.K., suddenly, I was crazily recognised and I couldn’t go out anymore,” he revealed. “It tipped me into a level of celebrity I couldn’t ever have known existed, and wasn’t equipped for. It had a massive, generally detrimental effect on my mental health.”

Cocker added that he was “saved by David Bowie,” explaining: “There was an accusation that I’d knocked some kids off the stage. I’d been arrested. The only footage that’d been released was like a CCTV camera, and you couldn’t see what was happening.

“That year, David Bowie was getting a lifetime achievement award, and he had his own camera crew there. After two or three days, they released their footage, and then the charges were dropped straight away. Among many other things I’m grateful to David Bowie for, that was amazing.”

Jarvis Cocker recently launched new project JARV IS…, who will release their debut album ‘Beyond The Pale’ on July 17 via Rough Trade Records.

Reviewing the band’s recent London show, NME called the spectacle “a rave reinvention for the end of days,” adding: “Seeing Jarvis dancing like no one is watching, flexing new muscles in his inimitable style, viewing the world through thick-rimmed specs and dancing through the horror that surrounds him feels far more vital. This is why you loved him in the first place.”