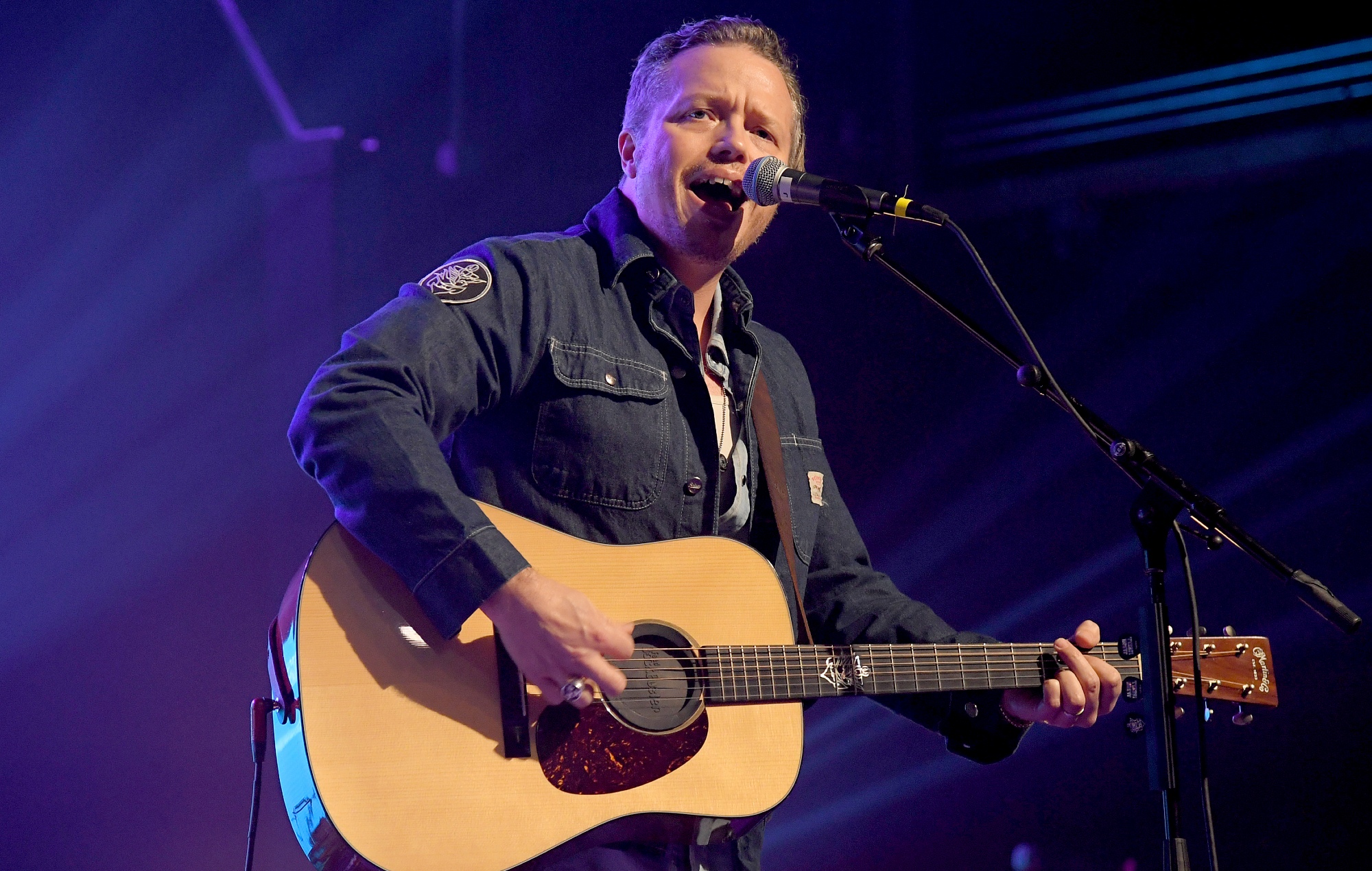 Jason Isbell has shared a demo version of ‘Maybe It’s Time’, the song he wrote for the 2018 film version of A Star is Born.

In the film, Bradley Cooper plays Jackson Maine, an alcoholic rockstar partly inspired by Eddie Vedder. Maine plays ‘Maybe It’s Time’ at several points throughout the film as his own song. His version of the song peaked at #93 on the Billboard charts, his first placing as a musical artist.

The new release is the first time Isbell’s version of the song has been made available. It’s out on Bandcamp today as an acoustic demo, alongside an unreleased song entitled ‘Alabama Sky’. It’s out in time for Bandcamp’s revenue waiver – stream/purchase it below:

Vedder performed a cover of ‘Maybe It’s Time’ during a gig in Arizona last year. Isbell later tweeted out his appreciation to Vedder for covering his track.

“That is by far the strangest sentence I’ve ever composed but it’s certainly a huge honour. I was 12 when ‘Ten’ came out and by god I learned how to play every song on it.”

Isbell and his band the 400 Unit released their last album ‘Reunions’ in March of this year.