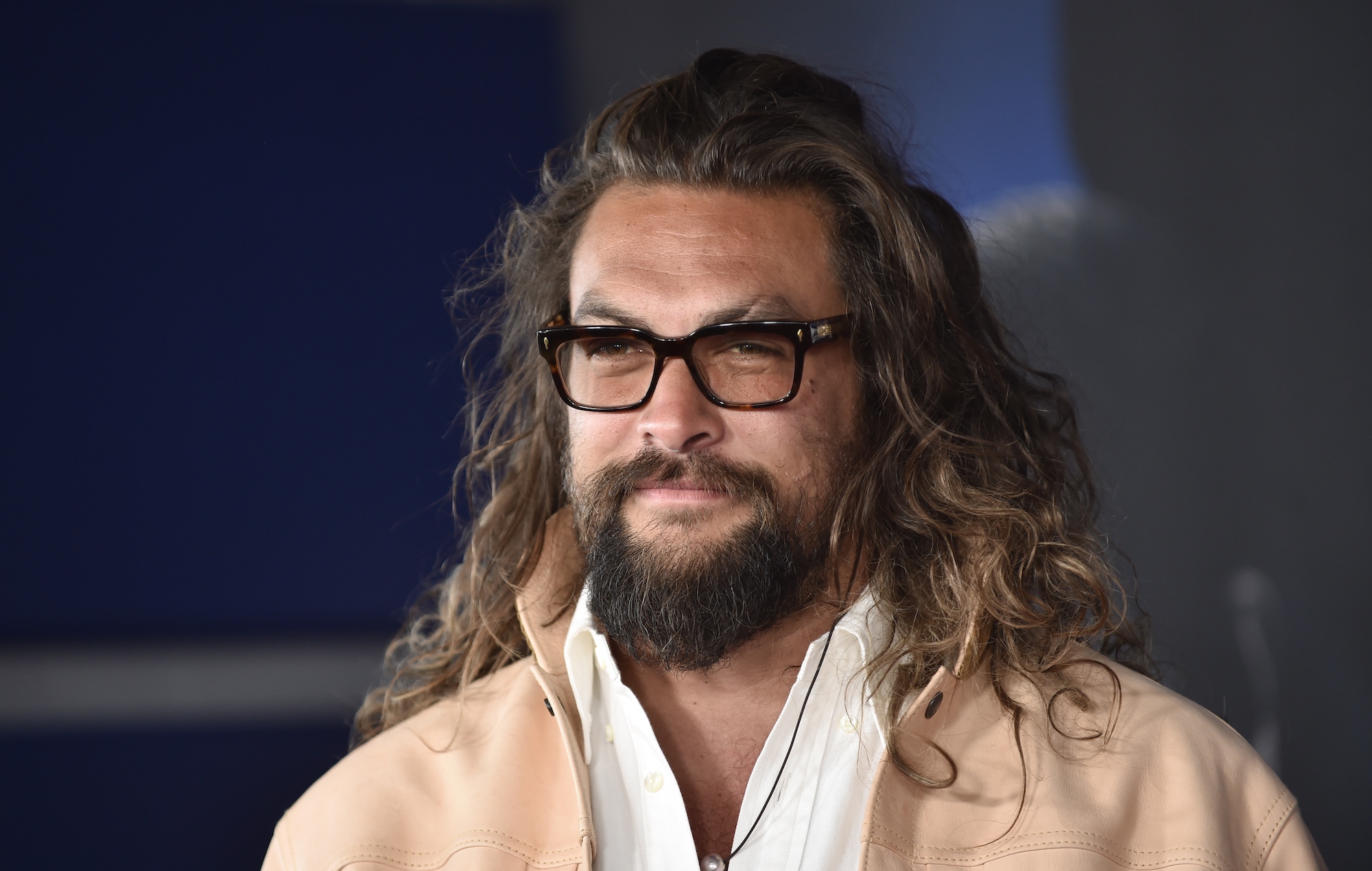 Actor Jason Momoa had a collision with a motorcyclist over the weekend, with both parties reportedly escaping serious injuries.

According to TMZ, Momoa was driving his Oldsmobile down a winding road in near Calabasas in Los Angeles on Sunday (July 24) when a cyclist crossed over into his lane, striking the front-left side of the car.

The motorcyclist was reportedly taken to hospital and treated for bruising to their leg along with a thumb injury but managed to avoid anything more serious. Momoa was also uninjured. According to TMZ, authorities turned up and made reports but nothing more serious came of the incident. See footage of the aftermath below:

Momoa currently has a few film projects in the pipeline. Back in March, the actor confirmed he would play the main antagonist in the next film in the Fast and Furious franchise, Fast X. In April, it was reported that Momoa was in final negotiations to star in a forthcoming film based on the video game Minecraft, set to be directed by Jared Hess (who helmed Napoleon Dynamite in 2004).

Momoa also reprised his role as Aquaman in Aquaman and the Lost Kingdom. The sequel to 2018’s Aquaman is scheduled to be released in March of next year, and sees Momoa starring alongside Amber Heard, Willem Dafoe, Patrick Wilson, Dolph Lundgren, Yahya Abdul-Mateen II and more.

In May, Momoa apologised after breaking Vatican rules by taking photographs inside the Sistine Chapel, where the use of mobile phones and cameras is forbidden.