Jessi opens up about leaving ‘Showterview’: “They replaced me”

Home Jessi opens up about leaving ‘Showterview’: “They replaced me”
news 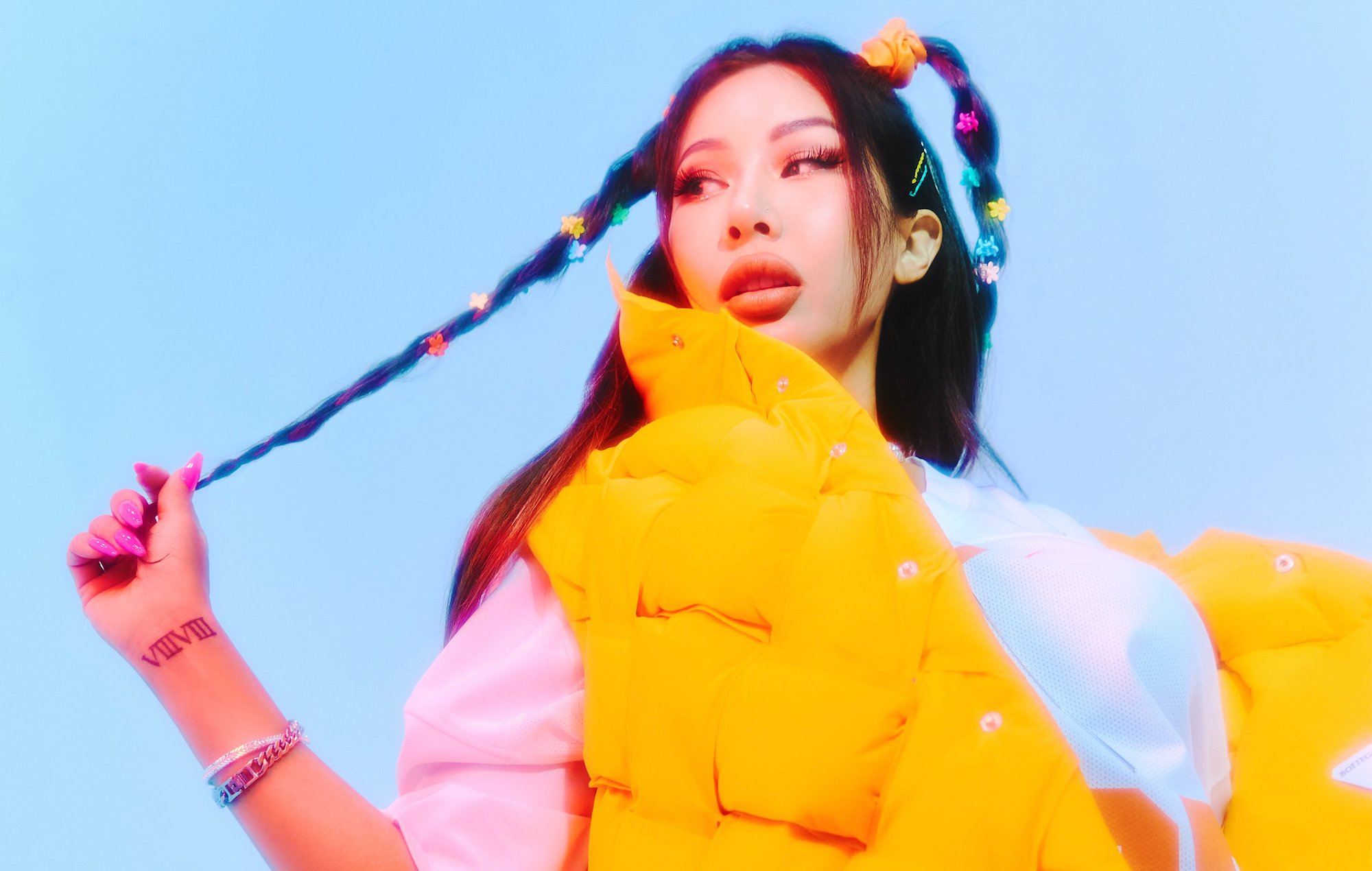 Korean-American singer-rapper Jessi has revealed that she was not told that she would be replaced as the host of web talk show Showterview.

Last week, South Korean news outlet Sports World reported that the star had stepped down as the host of the popular SBS web talk show Showterview, with former Wonder Girls member and soloist Sunmi set to take over.

However, Jessi has since opened up about the sudden replacement, sharing during a recent Instagram Live broadcast that she had no idea she was being replaced until the news broke publicly.

“I took a break. We weren’t sure if we were going to come back or not, most likely we weren’t. But, nothing was finalised, but I guess, you know, someone, my friend Sunmi, she, uh, they replaced me,” Jessi said.

“I’m glad that somebody else is doing it because it’s better than nothing, I guess,” she added. “So, please guys, show a lot of love to Sunmi and a lot of love to Showterview. I didn’t know, I just found out yesterday when one of my fans told me. I didn’t feel bitter at all.”

“Obviously it’s gonna be fuckin’ different, ‘cause Sunmi, she’s so much more conservative than me,” added the rapper. “It’s going to be different, but you know what? I believe that everything, in time, needs change. Maybe my content was not enough, maybe they needed something more subtle, like something more safe. And me, I’m not about being safe.”

part 2. no hard feelings guys jessi still wants us to cheer for sunmi on showterview, its just that she was shocked

Meanwhile, Sunmi is also in the midst of gearing up for her upcoming summer single album ‘Heart Burn’, set to include a title track of the same name as well as a B-side titled ‘Childhood’. The new record is due out next week on June 29 at 6pm KST.

The post Jessi opens up about leaving ‘Showterview’: “They replaced me” appeared first on NME.