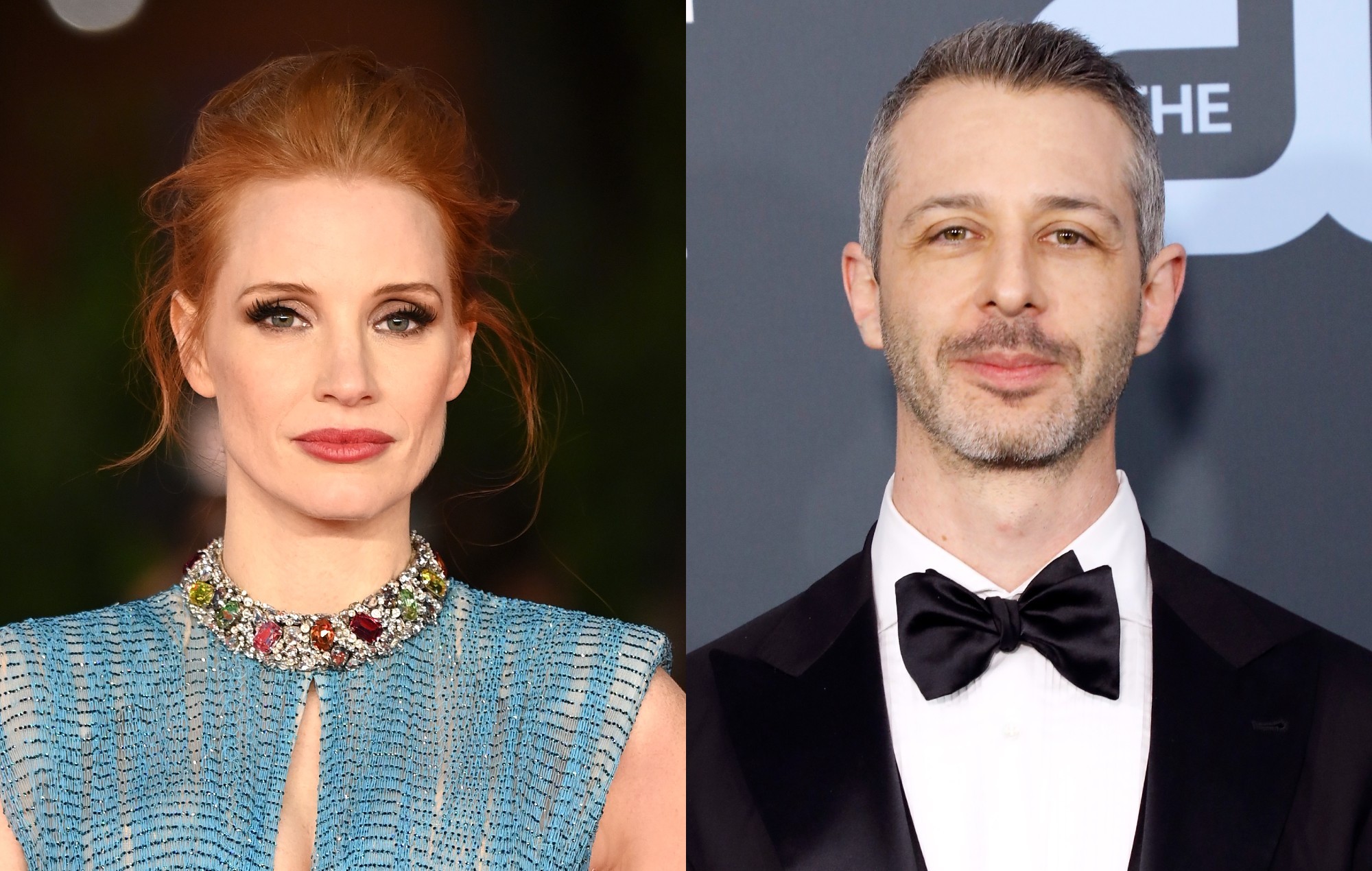 Jessica Chastain has spoken out in support of actor Jeremy Strong following a divisive profile interview.

On Monday (December 6), The New Yorker published an article by journalist Michael Schulman titled On Succession, Jeremy Strong doesn’t get the joke.

The piece features quotes from his Succession co-stars Brian Cox and Kieran Culkin, who both discuss Strong’s very serious approach to his character, Kendall Roy.

Cox, who plays Logan Roy, said: “The result that Jeremy gets is always pretty tremendous. I just worry about what he does to himself. I worry about the crises he puts himself through in order to prepare.”

Ive known Jeremy Strong for 20yrs & worked with him on 2 films. Hes a lovely person. Very inspiring & passionate about his work. The profile that came out on him was incredibly one sided. Don’t believe everything you read folks. Snark sells but maybe its time we move beyond it.

He added: “Actors are funny creatures. I’ve worked with intense actors before. It’s a particularly American disease, I think, this inability to separate yourself off while you’re doing the job.”

Speaking about playing Kendall in the HBO series, Strong said: “To me, the stakes are life and death. I take him as seriously as I take my own life.”

Following the interview, Chastain, who starred opposite Strong in Zero Dark Thirty and Molly’s Game, defended the actor on Twitter in light of suggestions that he’s hard to work with. “I’ve known Jeremy Strong for 20 years and worked with him on two films. He’s a lovely person. Very inspiring and passionate about his work,” she wrote.

“The profile that came out on him was incredibly one-sided. Don’t believe everything you read folks. Snark sells but maybe it’s time we move beyond it.”

Chastain’s view was met with some criticism, with Variety editor Kate Aurthur writing in response: “Wait, what? It was an incredibly nuanced portrait of him. I’m sure you won’t see the response to your tweet – and I’m jealous that you probably never do! – but calling it ‘snark’ seems like a real misread.”

Hi Kate, I read them when I can. I have to disagree with the nuanced description. I spend a lot of time with Jeremy and his family. This article in no way represents the man he is. All the quotes chosen felt ‘cherry picked’ to create the image the writer was putting forward.

Replying to the tweet, Chastain wrote: “I have to disagree with the nuanced description. I spent a lot of time with Jeremy and his family. This article in no way represents the man he is. All the quotes felt ‘cherry picked’ to create the image the writer was putting forward.

“Inviting a journalist to spend that much time with you and your children is very rare,” Chastain added. “It’s a level of trust that I (rightly) do not have when it comes to media. I see what get clicks. It’s usually negative headlines.

“Wish we could move beyond it as it feels predictable and tired.”

The Succession season three finale is set to air on Sunday (December 12) in the US and Monday on Sky Atlantic at 2am in the UK.