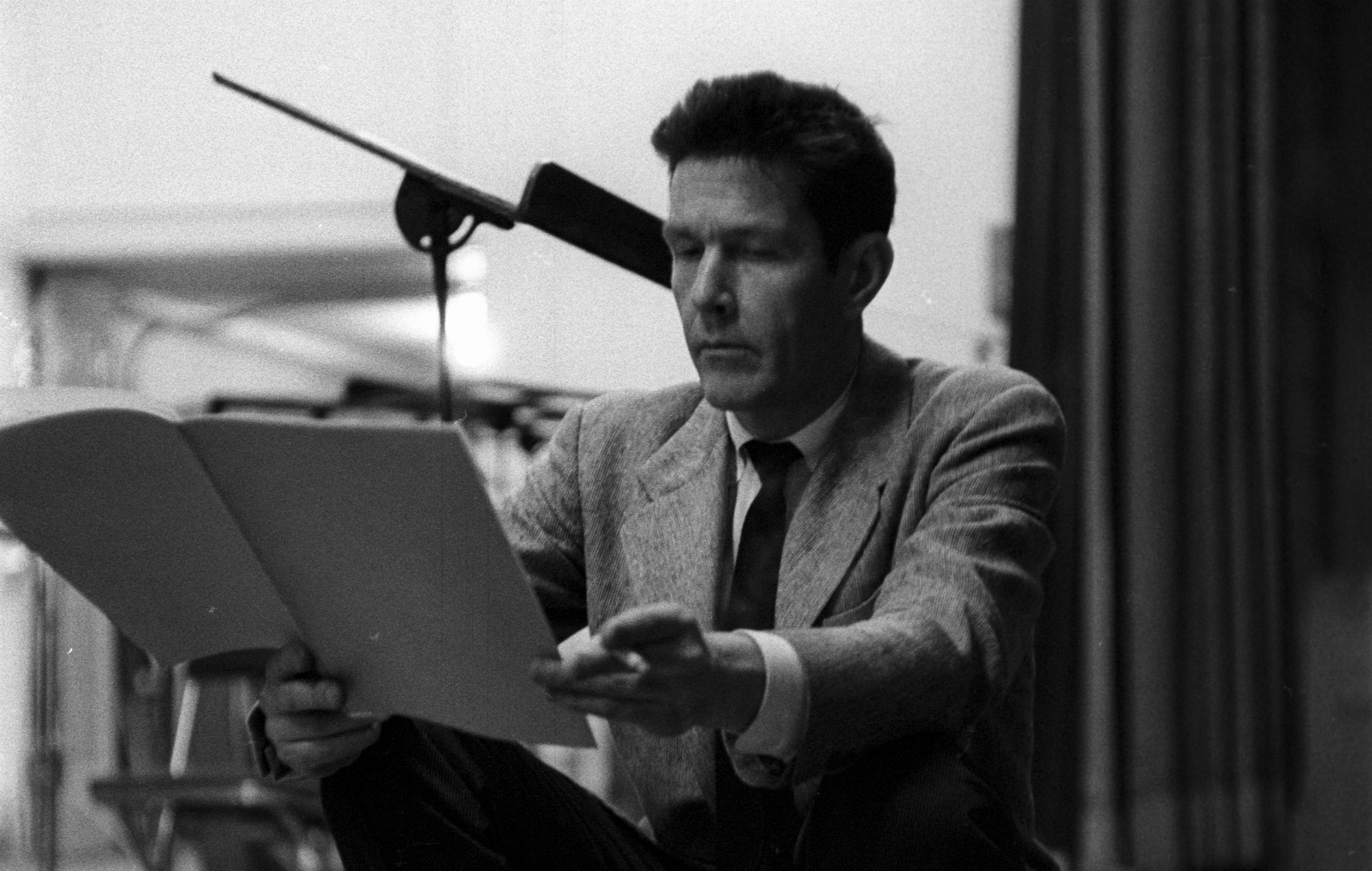 Hundreds of fans of the late avant-garde composer John Cage gathered in Halberstadt, Germany over the weekend to witness a chord change in Cage’s 639-year-long performance piece.

A performance of Cage’s 1987 work ‘ORGAN/ASLSP’, or ‘As Slow As Possible’, is currently taking place at St. Burchardi Church in Halberstadt. The performance of the piece, which is being done on a special organ which emits a continuous sound thanks to an energy-generating compressor in the church basement, began in September 2001 and is scheduled to end in 2640.

On Saturday (September 5), hundreds of Cage fans and members of the John Cage Organ Project gathered in Halberstadt to hear the chord change, which is the piece’s first new sound in six years and 11 months, as it was made manually by soprano singer Johanna Vargas and organist Julian Lembke.

Each chord change has to be done manually, with two new organ pipes being added on Saturday.

Welcome to the new ASLSP chord in Halberstadt and Happy 108th Birthday to John Cage!https://t.co/dXRooY0Rpg

You can hear the chord change here.

The next chord change is planned for February 5, 2022. Normally, a chord or sound change in ‘ORGAN/ASLSP’ would attract thousands of visitors to St. Burchardi Church, but the coronavirus pandemic meant that numbers were down this year on previous instances.