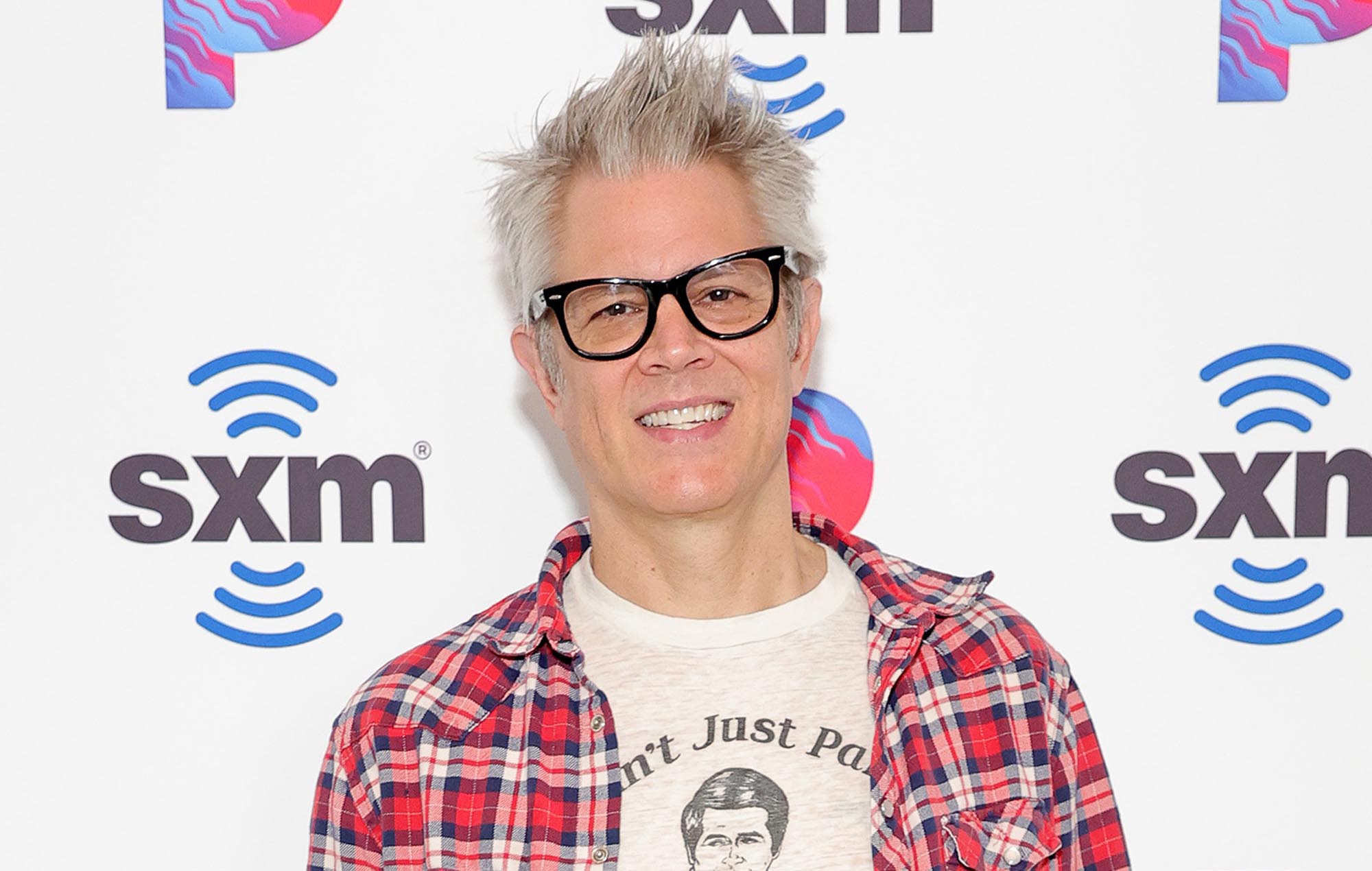 Johnny Knoxville has opened up about the stunts he and the other Jackass cast members are reluctant to do.

The actor and stunt performer, co-creator of the Jackass franchise, recently told NME about where he and the rest of the crew draw the line – you can watch the video interview above.

“I’m not super fearful of it but I don’t like cold weather or cold water,” Knoxville said.

“I’ve done stuff in cold weather and cold water but it’s just a hassle.” When asked whether he would film in Scotland, Knoxville said he would love to and added: “I’d just wear a heavy jacket.”

On his fellow cast member Steve-O, Knoxville continued: “The guys do have irrational fears. Steve-O who will let you put a hook in his mouth, swim up the ocean and then cast him out to sea to catch a shark with his body, you can do that to him, but we tried to get him to bungee jump and he was like, ‘Fuck you dude I’m not doing it’.

“And I’ve seen him jump out of an aeroplane 80 feet in the air into the water, and he jumps off bridges and does flips off bridges.”

Knoxville also revealed he’s planning on retiring from “big stunts” after suffering a brain haemorrhage while filming the latest film.

“We backload my most dangerous stunts to the end of the film,” Knoxville said. “So I had two or three more stunts left to do, big ones, but after that I couldn’t.

“The doctor’s like, ‘no way, you can’t, you’ve had 16 concussions, you’ve just had a terrible concussion, your brain is scrambled right now.’ And I was like, alright, so those got kicked to the side.”

In a four-star review of Jackass Forever, NME wrote: “There’s a kindness and companionship – and freedom – to Jackass Forever that makes for 90 minutes of pure joy. Remember joy?”