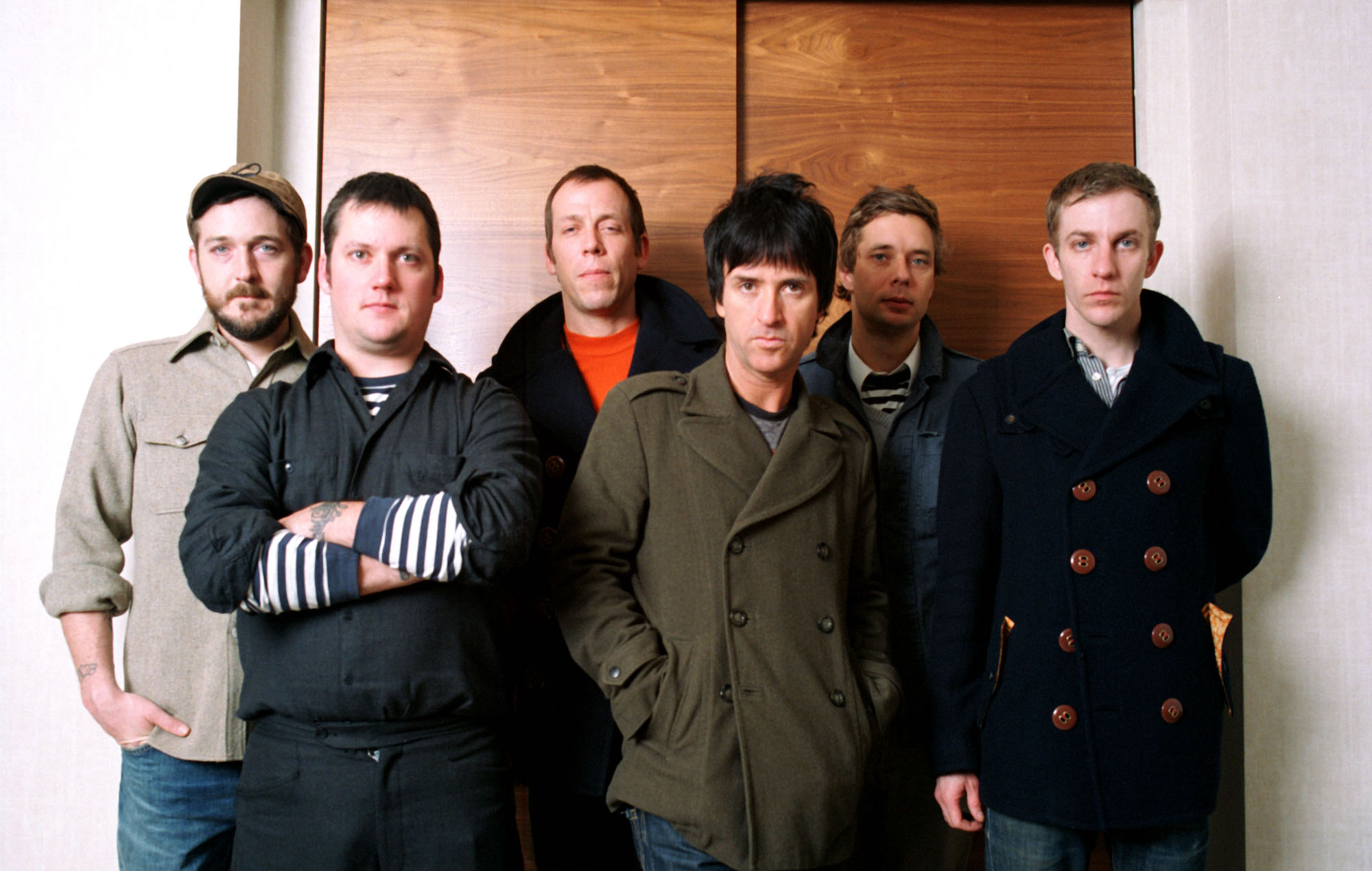 Johnny Marr has labelled Modest Mouse‘s Isaac Brock as “the greatest lyricist I’ve ever worked with”.

In a new interview with Stereogum, Marr discussed his time in the band, and how he admires Brock’s lyricism.

“Me and the guys then just became really tight,” he said. To have bailed would’ve just been really weird. I stayed in the band, and I loved being in the band. There was a brotherhood that is there to this day. Probably the best time of my life. Some supernaturally good shows. I liked my role.

“If I get involved with people, I’m loyal,” he added of his stint in the band. “A brotherhood happens. You go in the trenches with people, and you have these intensive days where it means a lot and there’s a lot at stake.”

Earlier this year, Marr responded to the possibility of returning to Modest Mouse, after Brock told NME “the option’s available” should the former Smiths guitarist wish to rejoin.

Marr previously told NME in 2018 that he’d be open to reuniting with the band, saying: “I’ve got a feeling that Modest Mouse is a chapter that’s yet to be finished.”

Speaking to NME for a new interview around the release of their latest album ‘The Golden Casket’, Modest Mouse’s Isaac Brock left the door open for Marr’s return. “I hope [it’s an unfinished chapter]. I love being in a band with Johnny, it’s fuckin’ fun…,” he said.

“Food for thought. Modest Mouse was the best time of my life,” Marr wrote in response. “Still a great record, great shows.”

The record will follow on from his third solo album ‘Call The Comet’, which arrived in June 2018, and will be released on February 25, 2022 via BMG.

The album includes Marr’s recent single ‘Spirit, Power and Soul’, while the first quarter of the album will be released as the ‘Fever Dreams Pt 1’ EP tomorrow (October 15).