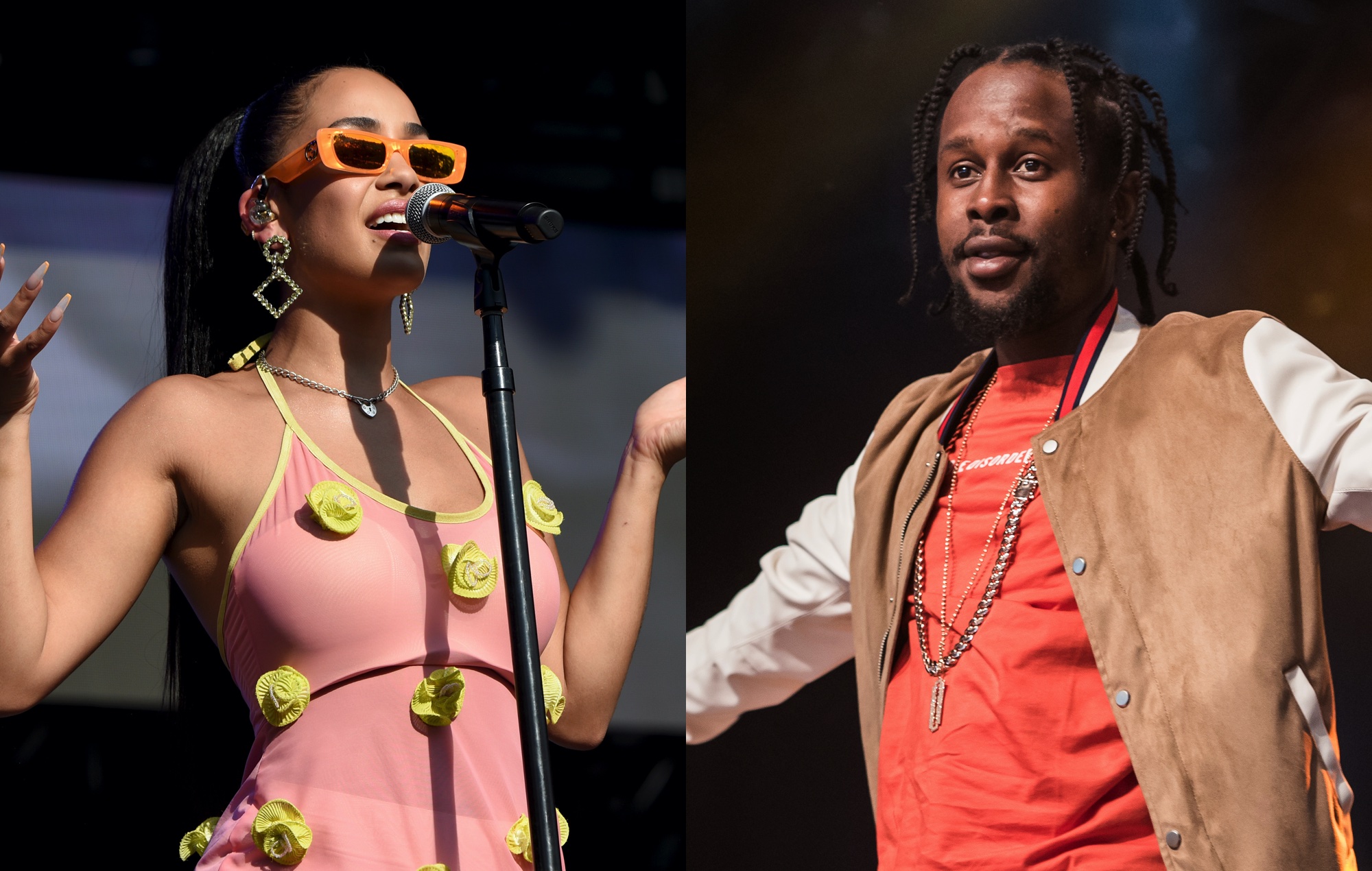 Jorja Smith and Popcaan have released their new collaboration, ‘Come Over’.

The song is a wavy, R&B burner with Smith’s stunning vocals matching backed by a surprisingly understated delivery from Popcaan.

Fans were first alerted to the two working together when Popcaan shared an update from the studio back in April.

‘Come Over’ marks Smith’s fifth single of 2020. It also marks the first time that she and Popcaan have worked on a song together.

She has already released two solo singles this year, ‘By Any Means’ and a version of St. Germain’s ‘Rose Rouge’.

Smith also featured on Maverick Sabre’s ‘Slow Down’ remix in April, and on Glen Ballard and Randy Kerber’s ‘Kiss Me In The Morning’ later that month. The latter was as part of the soundtrack for the Netflix series The Eddy.

The album featured collaborations from Drake, as well as PARTYNEXTDOOR and French Montana.

He also featured on releases from artists such as Dave East, dvsn, Dre Island and Protoje throughout 2020.

Although the pre-save link is available for ‘Come Over’ now, an official release date is yet to be confirmed.