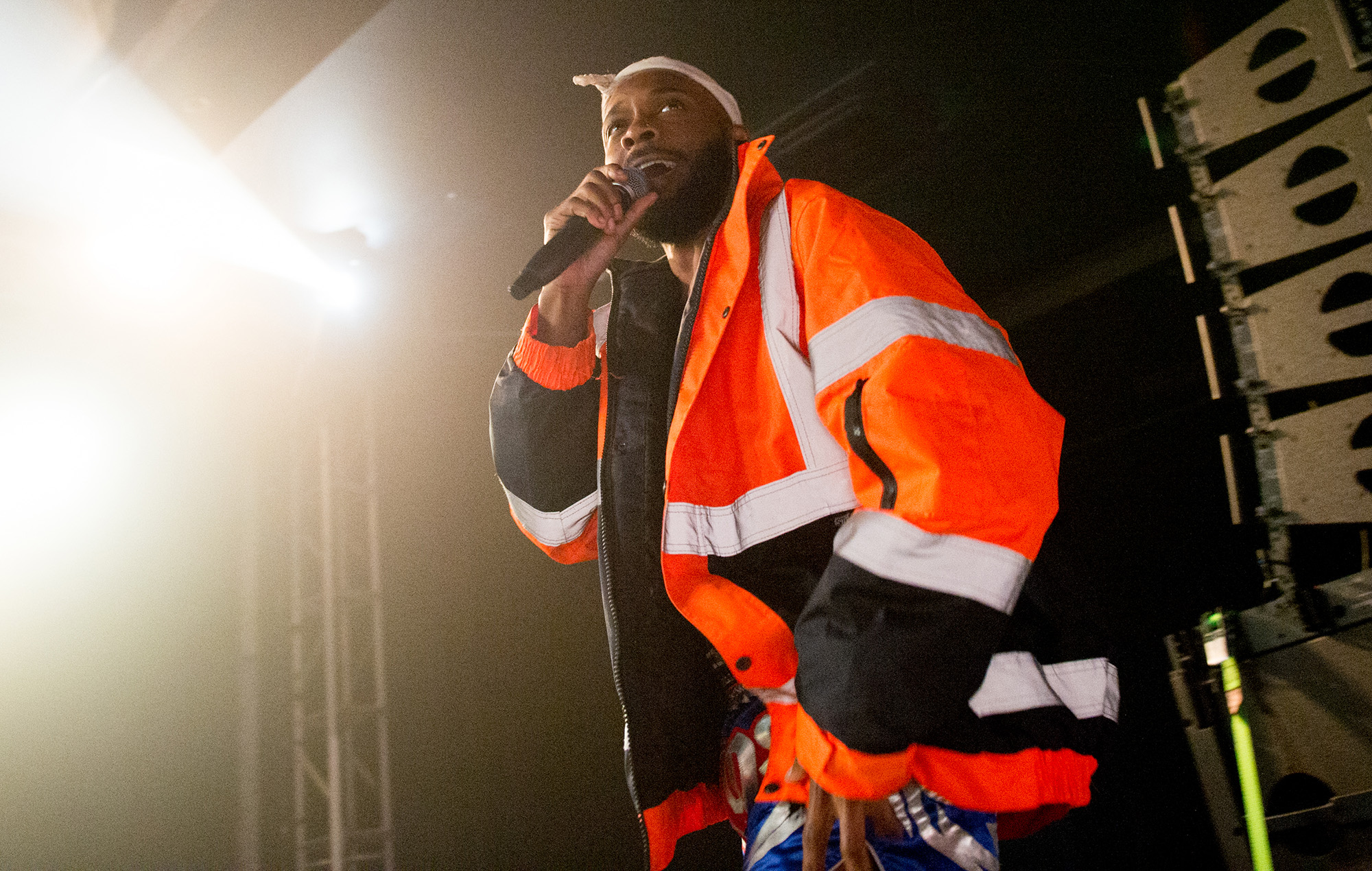 JPEGMAFIA has released the latest in a string of tracks, titled ‘living single’. The new release comes with an accompanying music video.

The music clip for ‘living single’ was directed by the rapper. Watch it below:

‘Living single’ will be released on a 7″ vinyl in September, with preorders available through JPEGMAFIA’s website.

So far this year, JPEGMAFIA has released seven original singles – including ‘The Bends!’, ‘Cutie Pie!’, and ‘BALD!’ – and one remix track featuring Denzel Curry. Prior to ‘Living single’, his most recent track, ‘Rough 7’ featuring Tommy Genesis, was released earlier this month.

In addition to his solo releases, the rapper was enlisted for a recent track from Brockhampton, ‘chain on / hold me’, and has published ten episodes of his How To Build A Relationship documentary series online, featuring collaborators Ariel Pink, Orville Peck and Kenny Beats, among others.

JPEGMAFIA released his third studio album, ‘All My Heroes Are Cornballs’ in September last year. Upon its release, NME gave the review five stars, saying “JPEGMAFIA’s third album is his most accomplished record yet”.

“Sure, it might not slap you in the face quite like ‘Veteran’, but there’s far more invention here – and it seems like the kind of album created for multiple listens on headphones.”