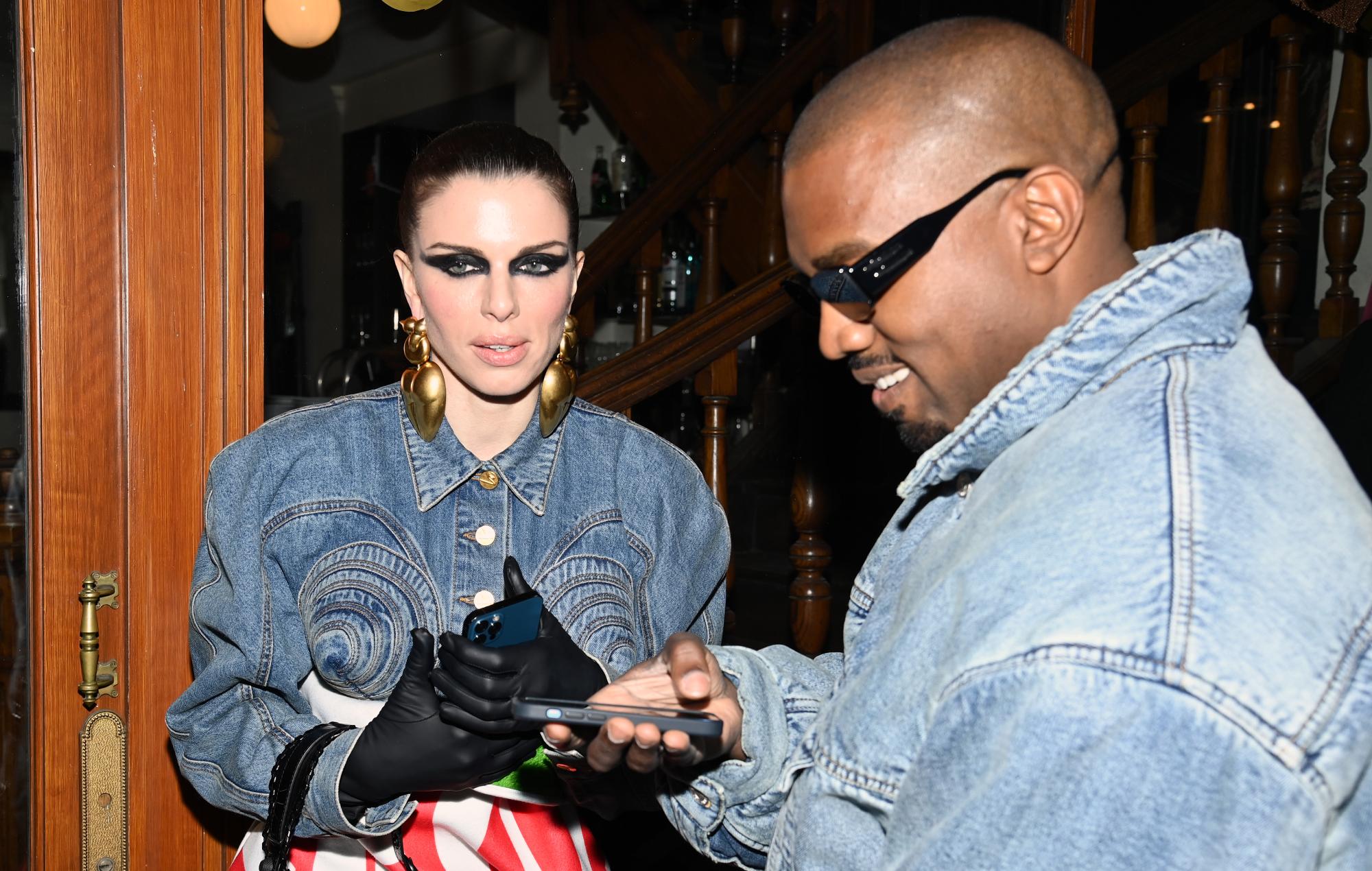 The Uncut Gems actress said in a new interview that West, who is now legally known as Ye, would never physically harm Davidson, despite fantasies about beating him up in the lyrics of ‘Eazy’ and the track’s controversial music video.

When approached by TMZ, Fox said that Ye’s moves are an “artistic expression”, despite agreeing – according to the outlet – that his behaviour comes off as aggressive. But she dismissed it all as “nothing more than talk”, TMZ added.

In Ye’s ‘Eazy’ collaboration with The Game, he raps: “God saved me from that crash / Just so I can beat Pete Davidson’s ass.” In the first music video for the song, he is seen burying a clay model bearing Davidson’s resemblance alive before seemingly decapitating him.

Last week Ye released another version of the music video. This time, the skinned monkey from the single’s cover art is seen attacking Davidson, pinning down a blurred-out avatar of the Saturday Night Live star and walloping him with a string of punches.

Davidson responded recently to the rapper, writing: “I’ve decided I’m not gonna let you treat us like this anymore and I’m done being quiet,” and referring to himself as ‘Skete’, the derogatory nickname that Ye has been giving publicly to Davidson.

When Ye responded and asked Davidson where he currently was, Davidson sent a selfie back and wrote: “In bed with your wife.”

After Kanye said he was “happy to see [him] out of the hospital and rehab,” Davidson said: “Same here. It’s wonders what those places do when you go get help. You should try it.”

Kardashian was granted single status by a judge earlier this month (March 2), meaning that her divorce from Ye is now a step closer.

Following a motion granted by a judge at Los Angeles County Superior Court, Kardashian can now change her name from Kardashian-West back to Kardashian.

Appearing via video link at court, Kardashian once again stated her desire to dissolve the marriage due to “irreconcilable differences”.

Ye has been barred temporarily from accessing Instagram, with a Meta representative claiming that the rapper’s recent posts violated policies on hate speech, bullying and harassment.